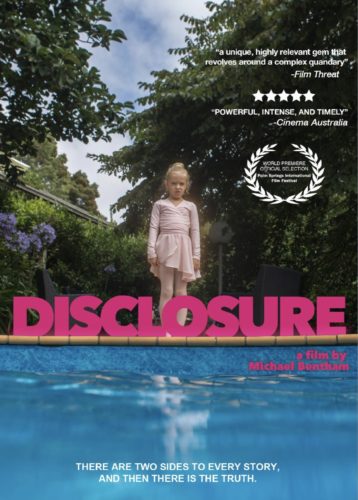 Problems plague parents every day and often times they feel overwhelmed worrying what they could’ve done better to prevent particular scenarios playing out. An astonishing accomplishment, Michael Bentham’s “Disclosure” dives into one of the most deeply depressing and excruciating situations a parent could ever imagine.

Every story has two sides. The real challenge is finding the truth. Australian documentarian Emily (Matilda Ridgway) and her journalist husband Danny Bowman (Mark Leonard Winter) are coming to grips with accusations made by their 4-year-old daughter Natasha that she was sexually abused by a nine-year-old name Ethan. Stopping by unannounced, Ethan’s parents Joel (Tom Wren) and his wife Bek Chalmers (Geraldine Hakewill) intrude on the Bowmans while they’re swimming in the nude. Fearing for Joel’s political career and ruined reputations, the Chalmers attempt to convince their friends the Bowmans that their daughter’s allegations are a fancy fabrication formed by an imaginative child. How civil can this conversation truly go? 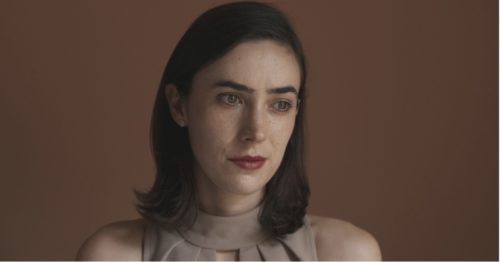 Portrayed in real time, “Disclosure” doesn’t dismiss the deeply disturbing subject matter and the combative conversations that ensue when addressing an allegation of this nature. Much like “Run Lola Run, “Cleo from 5 to 7,” and “Before Sunset,” the film fantastically captures your attention and maintains it the entire duration of the film until the final frames. It’s a terrific technique and beautifully builds with every second slowly intensifying with each subsequent scene. Utilizing real time, the frustrating and flustered foursome are highly intoxicating individuals you can’t ignore. Michael Bentham brilliantly crafted a modern-day masterpiece about parenting and marriage.

Much like “Who’s Afraid of Virginia Woolf?” the terrific tension and temperament between each dysfunctional duo fantastically forces each individual to uncomfortably address the elephant in the room. The problematic probing, especially by Bek and Emily, showcases their perplexing positions and unwillingness to compromise or have constructive conversations. However, the film presents the stressful situation in a unique fashion, who do you believe? We never hear directly from the victim or alleged perpetrator, but through contentious conversations made by bickering best friends. How convinced are you of what really transpired? 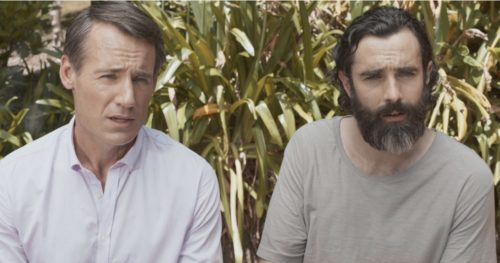 Almost as a “Law & Order: Special Victims Unit” meets “ We Need To Talk About Kevin” hybrid, each parent’s predicament seems so unfathomable and provides a microscopic insight into to two different distinct types of marriage. One a free-loving and expressive couple (Emily and Danny) sure of themselves and the polar opposite with a phony, repressed political couple (Joel and Bek) hiding secrets from everyone, including each other. These couples certainly “complement” one another and showcase an intriguing yet, insecure aspect about honesty in relationships. Needless to say, the performers dive deeply and illustrate their character’s unnerving psyches slowly unraveling over the course of 80 minutes.

“Disclosure” definitely is not for the faint of heart and an incredulous, insufferable setting hard to imagine, let alone endure even in film form. The idea of confrontational cinema, especially in the “Me Too” era, challenges the idea of nurture versus nature and the impact we have on our children. After being confronted on the types of adult entertainment he enjoys, Joel quickly dismisses and points the blame on internet access affecting his child, not him. Sadly, the psychological underpinnings perfectly highlight the flimsy foundation for their family and the struggles of coming to grips with reality. 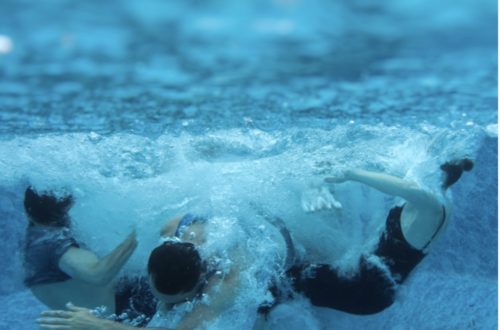 The unequivocal uncertainty and absolute anger each parent must be feeling fantastically comes into focus with each respective parent presenting their moment to shine. Any atrocious behavior would seem baffling, but denying it’s existence is equally appalling. “Disclosure” is painfully haunting and at the same time, absolutely authentic the great lengths parents will do whatever it takes to save their children’s innocence. In the end, it’s an unsettling psychological study that’s remarkably riveting, yet repulsive of how one choice can turn several lives upside down. Michael Bentham’s feature film debut could certainly become a masterclass movie on how to subtly surprise viewers with building tension and utilizing a small cast to its full potential.

Available on Video on Demand starting 6/30