For this weeks Super Short Sunday, Scotty is talking some Dolphin. We’re talking Dolphin Tale 2. Yes, the sequel the world is waiting for.

Today was the premiere for Dolphin Tale 2.  It was a horrible premiere, with the exception of Harry Connick Jr.  Harry signed for fans as he exited the theater.  Ashley Judd signed as she left too.  She signed 1.  Yes folks, you heard me correctly.  She was kind enough to grace fans with her presence, took my pen, and signed someone else’s item.  After signing the one signature, she handed back the pen and got in her car.  What a bust!  Oh well, I am thankful to Harry for signing my CD’s. 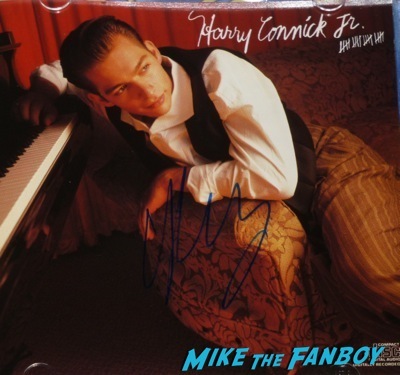 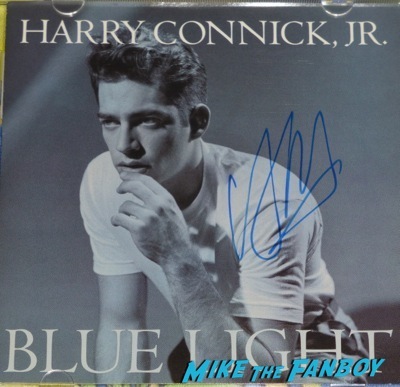