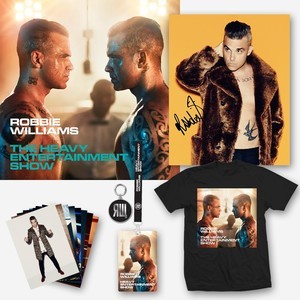 The new album on deluxe CD, plus a collector’s bundle including an official t-shirt, as well as a set of 8 postcards, a keyring, a special lanyard with laminate, and a 8″ × 10″ print featuring a new official photo of Robbie, signed by Robbie himself.

Then we have the awesome Ms. Kathy Griffin!

From #1 New York Times bestselling author Kathy Griffin, an A-Z compendium of the celebrities she’s met over the years and the jaw-dropping, charming, and sometimes bizarre anecdotes only she can tell about them.

Starting with Woody Allen, and making pit-stops with Demi Lovato, Leonardo DiCaprio and Donald Trump, Kathy Griffin finally lifts the veil on the never before told run-ins with the famous and the infamous. 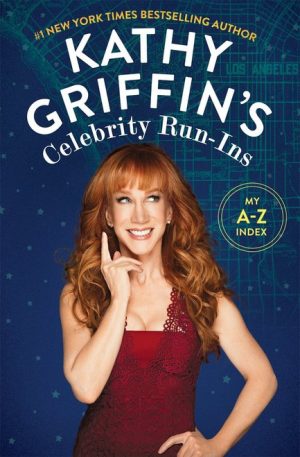 As always we’re passing these links on for reference only! Do your own research!