The Emmys are being broadcast with activities taking place virtually this Sunday. This is a bit of a pin prick in my heart, as I’ve been privileged with going to the Emmys live, in person, for 15 years. The first time I went, it was because my team won the “Best Interactive Program” award for the TV Land Awards in 2005. Since then, I’ve been an active voter and have attended annually, collecting photos with whatever celebrity would stop and talk to me. To be honest, it was always a challenging day, and over the years its gotten harder and harder to get a camera in and has also become so competitive that Im certain the era of general members without a nomination attending are over. However, Ill always have my forever-ago (and not so forever-ago) memories.
Some of my favorite moments at the Emmys (aside from being handed one myself… at least temporarily…its on display at TV Land office in NYC) is getting pix with celebs and their win of the night. They are usually VERY happy and generously pose. Amongst my favorites were John Travolta after his win for producing The People Vs OJ in 2016, Henry Winkler and his big come-back win for Barry in 2018 and the always accommodating and fabulous John Oliver (who knows what year this is from, he wins EVERY year). 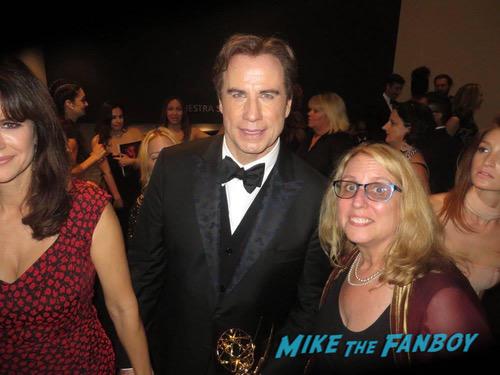 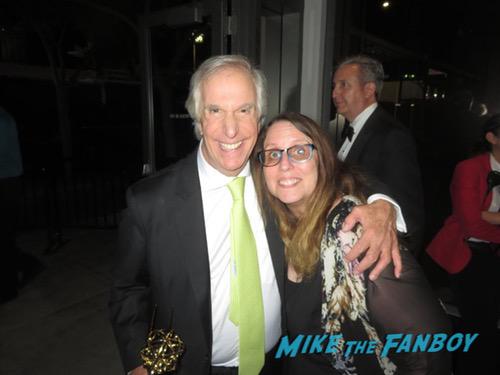 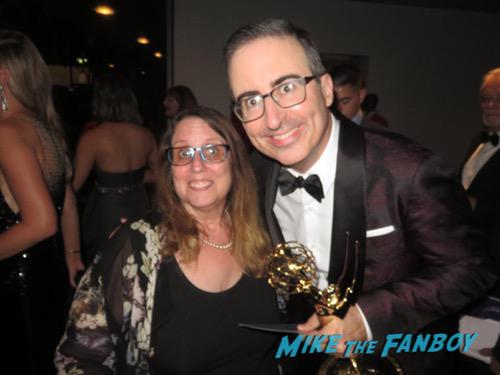 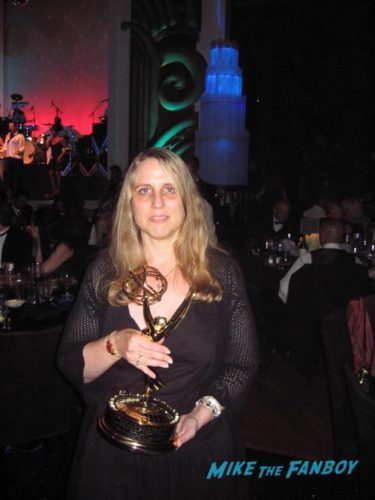