Pinky was out and about at this years Emmy’s and got a wide variety of awesome photos with people, a bunch of which we will be sharing with you later on this week.

But as with any good times, there has to be a little bit of negative… and by negative I mean… It’s Photo Flop time!

Hello, my lovelies. Pinky Lovejoy-Coogan here to share some of my most recent photo flops. With Emmy season coming to an end, I thought we could take a look back at some, well, tragedies. Sadly, my camera died at the beginning of one of the biggest parties of the year and I was left to fend for myself with an iPhone. Let’s just say that an iPhone at night does not take great pictures and leave it at that. A few of my flops were at the ceremony itself when the camera went off at the wrong time. Oops! Enjoy! 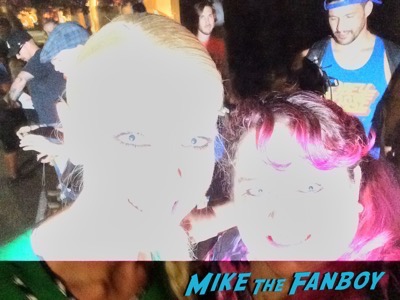 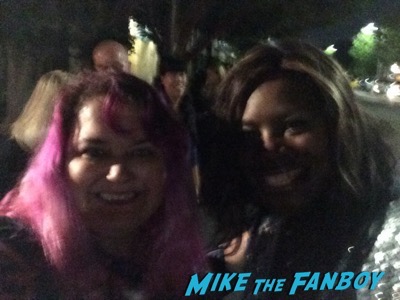 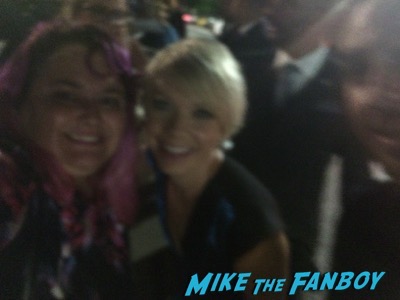 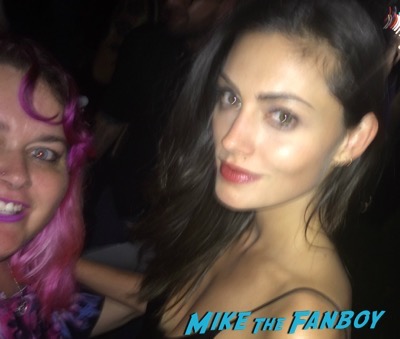 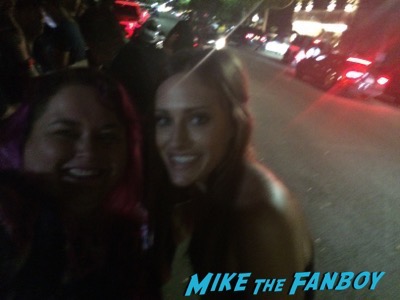 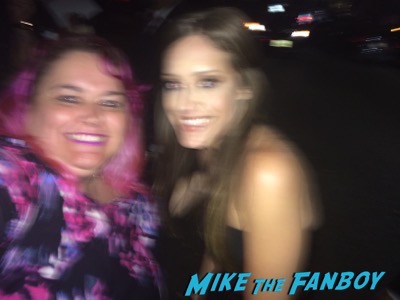 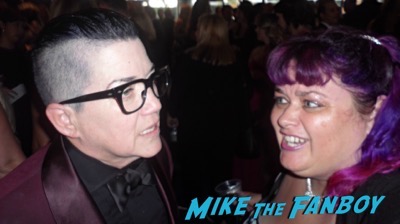 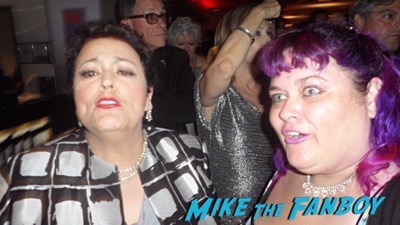