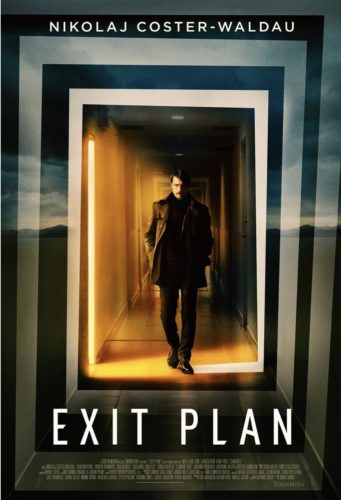 Insurance claims investigator Max (Nikolaj Coster-Waldau) appears to have an ideal life with a loving wife Laerke (Tuva Novotny) and their pet cat in Denmark. However, Max has been suffering from terminal brain cancer and has unsuccessfully tried committing suicide several times. One day, Max is approached by a concerned wife (Sonja Richter), who’s struggling to declare her husband legally dead after visiting a luxury resort that specializes in assisted suicide. After a videotaped message arrives of the husband, Max is eager to check out the luxury, high-end Hotel Aurora not for professional reasons, but for ulterior ones and search for the truth about death. 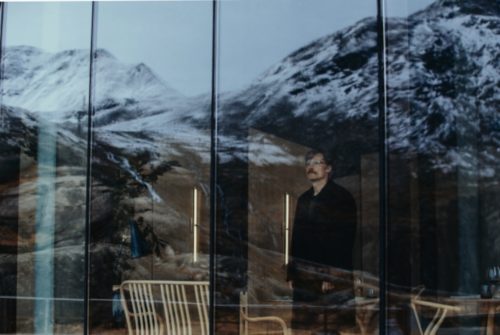 Director Jonas Alexander Arnby and writer Rasmus Birch reunite with an intriguing, promising premise tonally reminding you of “The Lobster” meets “The Sea of Trees” with an engaging enigmatic existential crisis challenging viewers. The idea of being unable to escape life and death will always remain a startling subject to tackle, but bumbling around for 90 minutes shouldn’t suffice for most viewers despite Nikolaj Coster-Waldau headlining.

The charming charisma of Coster-Waldau is tragically misused using the late 90s trope of placing glasses on an attractive individual to make them “look smart” and a ridiculous moustache to “normalize” an everyman sort of look. At times, Max meanders around the high-tech Hotel Aurora and you remember he’s an investigator, but for most of the story it’s an afterthought. Instead of an Edward G. Robinson like “Double Indemnity” or Charlton Heston a la “Soylent Green,” this inquisitive investigator is only obsessed with death and not in the most entertaining ways. Unfortunately, the script stumbles too often to fully form what’s needed to maintain the right tone. For example, during the suicide sequences, the mismanaged moments felt like something out of a dark comedy in the vein of “Wristcutter’s: A Love Story” or “It’s Kind of A Funny Story,” especially when Max asks a department store employee how to make a noose with a rope. Unfortunately, the tone took away from impactful moments. 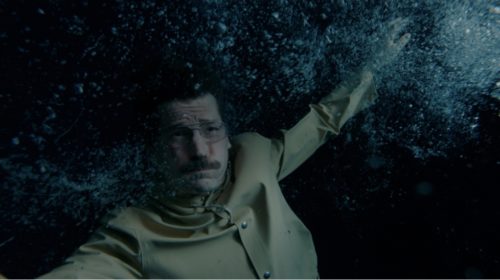 The perplexing pacing didn’t help matters either. The intriguing narrative frequently intersplices flashbacks and fantasies, which is fun trying to figure out. However, for an existential thriller it lacks the necessary depth to be profoundly philosophical and instead is a cerebral catastrophe. The cold case concept works, it’s just the execution of investigating the disturbing truth tragically falls apart. Too bad as it had the potential for something like “Dark City,” but the obtrusive overuse of visual metaphors watered it down. “Exit Plan” might have been better as a dark comedy or fully committed to a dark, gothic atmosphere. Still, those looking for a genre picture will appreciate. “Exit Plan” does get more interesting on subsequent viewings despite the bogged down, slow-burn pacing. Truthfully, if you like Nikolaj Coster-Waldau it’s worth checking out.

Currently available on DVD and Video on Demand