Since we’re in quarantine, I thought it would be fun to look back at an event from last year I didn’t recap. This is the F is for Family panel and it had Vince Vaughn and Peter Billingsley on it.

F is For Family synopsis: Set in the 1970s, this animated raunchy comedy is inspired by the life of stand-up comic Bill Burr, who is a co-creator and executive producer of the series. Burr also voices the character of Frank Murphy, a short-tempered veteran who lives in the suburbs with his wife, Sue (Laura Dern) and their three children. Frank, who works at an airport, has a penchant for shouting and profanity-filled rants. The series celebrates all things 1970s, including the lifestyle, the music, and all sorts of other nostalgic details.

It’s one of those fun unexpected series that is a lot of fun.

After the panel, Vince Vaughn headed upstairs and was super nice. He formed a receiving line and signed my Dodgeball pop. We chatted about the show for a second as well. 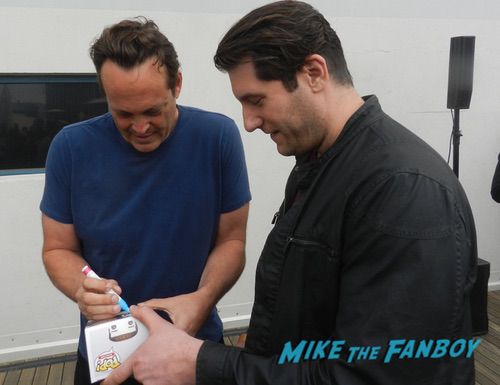 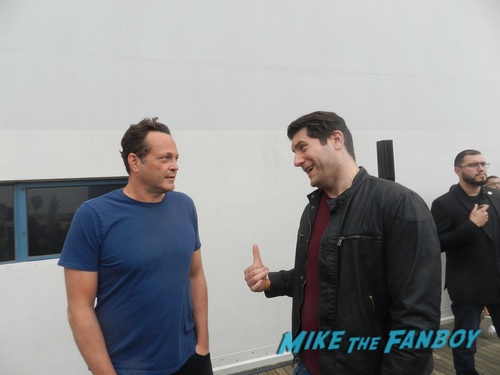 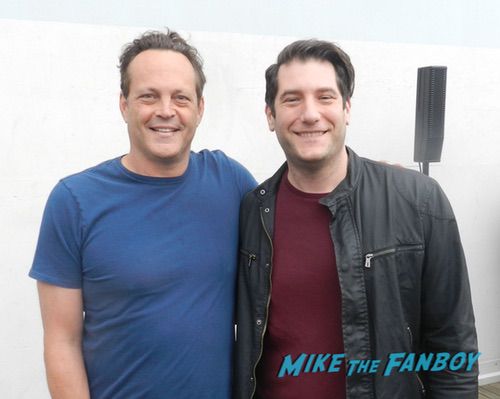 Peter Billingsley was also super cool. He signed a poster for A Christmas Story for me which came out great. 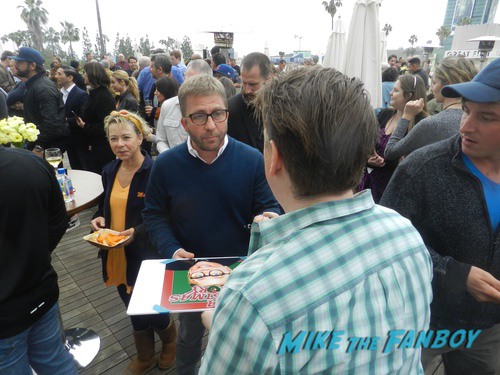 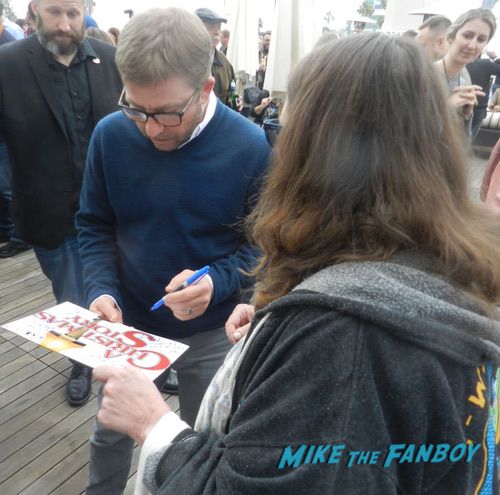 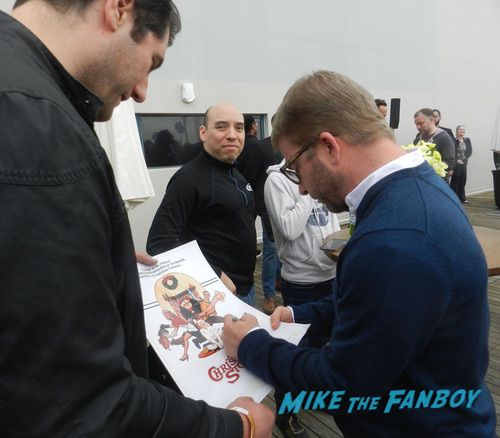 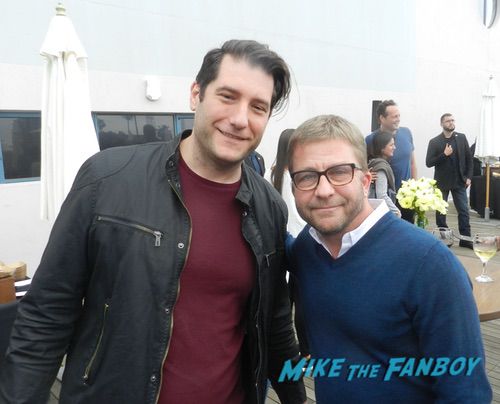 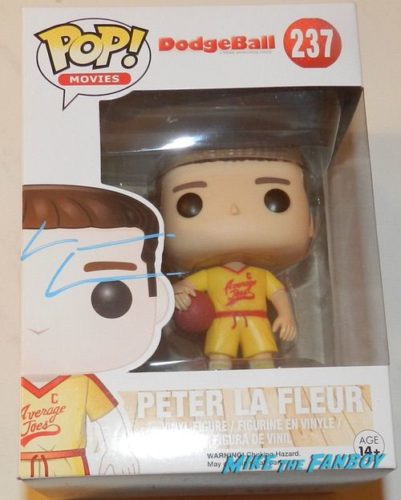 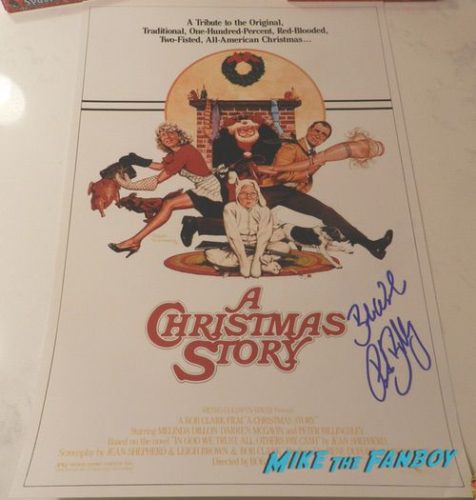