It’s Friday and you know what that means… Fanboy Fail Friday!

Woo hoo? Hmmm I might need to rethink that.

My mom was in town last week and I took her to a special screening of Netflix’s Dumplin’ which has some new music and reworked music by country superstar Dolly Parton.

Now, I love me some Dolly, she’s amazing.

I have Jane Fonda, Lily Tomlin and Danny Coleman on it, but sadly Dolly has eluded me.

We watched the film, which was cute. The lead actress Danielle MacDonald was also there. 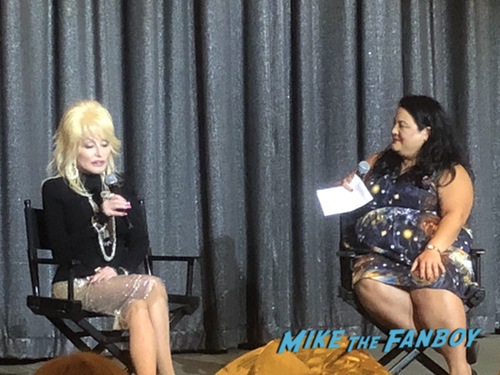 Dolly looked fantastic and she’s so engaging on stage. She really just holds a room which is something special to witness. 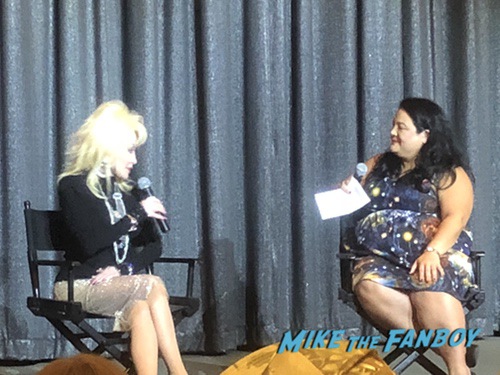 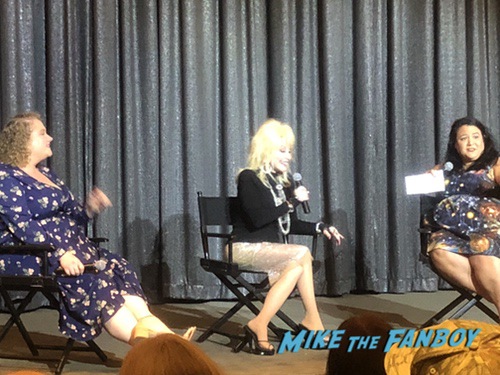 She talked about the film, about not wanting to be in it because it seemed self serving but loving doing the music for it. 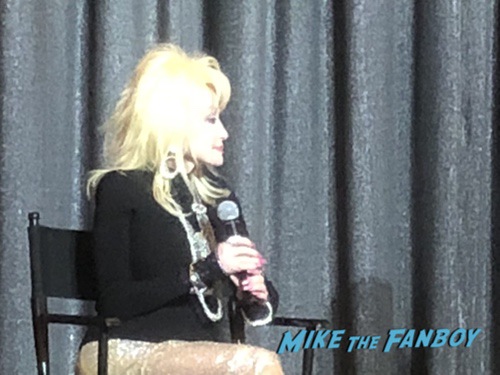 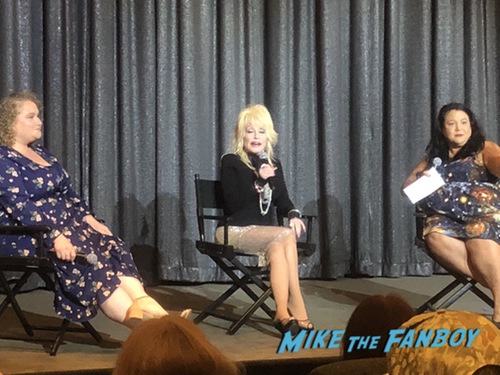 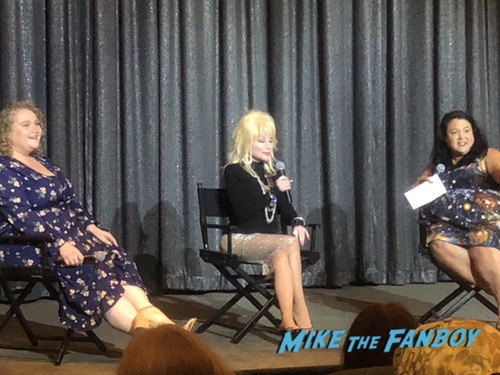 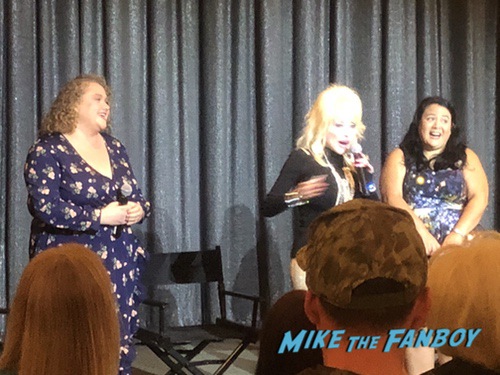 After the panel, a few people went up to the stage. We were literally inches away from Dolly and she said, “Oh, I gotta go.” and ran off. I was like.. Nooooooooo

It was really sad. She bolted off the stage pretty quick I have to tell you. I didn’t have high hopes of getting my album done, but I was still sad. Doh!