Now, I love me some Emily Blunt, she used to be super nice. Like, braid your hair nice. I haven’t seen her in a while, and I’m super excited for Edge of Tomorrow with Tom Cruise. I’m a huge fan of his as well.

I have my Edge of Tomorrow mini poster, some magazines, you know… The usual. 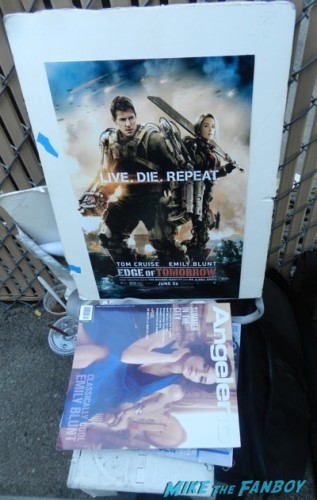 Billy Beer is supposed to show up, he wants to show off his full and manly beard that he’s nicknamed…”Lady killer” I call it, “Shave that shit.”

There are only about 10 people here and I take my spot in the glistening heat.

Emily Blunt showed up, she didn’t wave, didn’t look over and just ran inside. 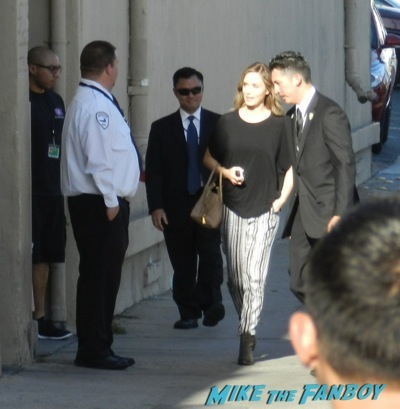 Ed told me about some Disney pin people giving out free ice cream. Apparently, if you buy a $20 ice cream you get a Disney pin, and there are only 300 of these pins, so they need bodies to stand there and they will buy you an ice cream and keep the pin.

Ed came back with ice cream, and I was like… Hmmmmmmm, it’s hot, I’ve wanted to try the new Ghirardelli’s store… So why not.

After watching the madness unfold, I was there for the new pin unveiling and got trampled by people trying to Instagram a pic of the new pin, never get in the way of a Disney Pin collector. LOL, they’re nice people, but passionate.

I got my ice cream and headed back. 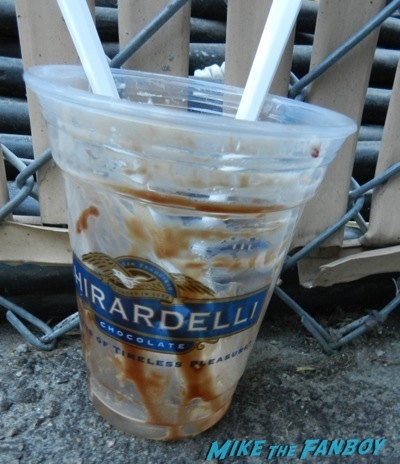 Ed and Billy were discussing his ZZ Top beard, and how Billy can store morsels of food inside it for later consumption. Once it gets longer, he can use it for an extra hand or possibly a lasso. I respect that… Any good lasso, is good with me. 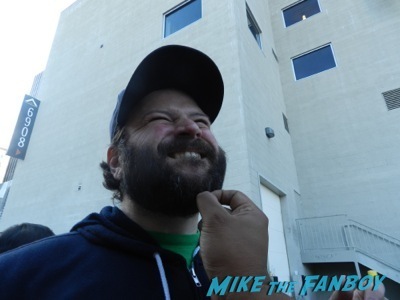 These are times when miss Karalee.

The heat, was making the ripe smells of the ally, even riper. Whew!

Security said, that Emily was hanging in the back and it might be a minute before she leaves. Damn.

They want to go home. lol.

After another half hour of making fun of Billy Beer and the increasing ripe smelling group of collector’s around us, Emily Blunt left.

She didn’t look, didn’t wave and I was told from a photographer with a long lens, she glanced over and sort of gave everyone a disgusted look. Really? For 10-15 people?

Sadness… I miss the old Emily Blunt! Come back Emily… Come Back…

Alas, what can you do?