Why do overzealous fans ruin it? Collecting autographs and meeting celebrities continues to be an interesting hobby. Thanks to a flourishing convention circuit, it’s easier to meet certain celebrities, but for some you almost have to wait on the festival and awards circuit for a chance.

Back in college I was introduced to Pedro Almodovar with “Broken Embraces” starring Penelope Cruz and quickly became impressed with his filmography. I would even argue he is the Spanish and modern-day  Federico Fellini having won an Oscar for Best Original Screenplay (“Talk To Her”) and Best Foreign Film (“All About My Mother”) along with winning awards at the BAFTAs, Berlin International Film Festival, Cannes Film Festival, Cesar Awards (French Oscars), European Film Awards, and Goya Awards (Spanish Oscars) amongst others. Needless to say, Almodovar has an impressive pedigree and resume so whenever he’s in town, it’s an absolute treat. 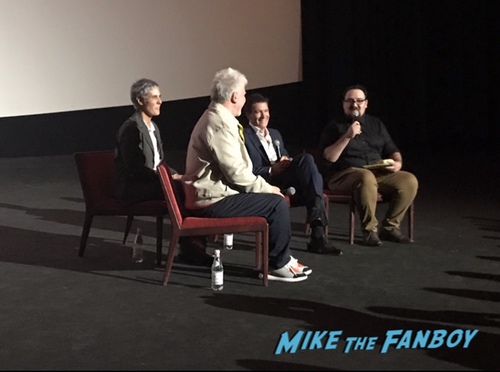 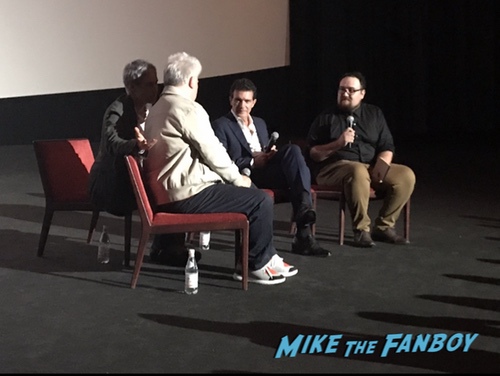 Almodovar came into town to promote his latest film, “Pain and Glory” along with star Antonio Banderas. Since I already saw the film I was very excited to see it again and hear how the film was made. However, what happened after the Q&A was crazy. Like most of the events I’ve attended with Spanish personalities, overzealous fans sprinted towards Pedro and Antonio’s seats. Pedro barely finished talking to his translator when a woman quite literally plopped down next to him and extended her hand trying to attempt a selfie. As you can imagine, Pedro was left flabbergasted and tried leaving immediately. I can’t say for certain if Almodovar did or didn’t take the photo, but he definitely did turn down subsequent selfie requests. When I approached if he would sign “All About My Mother”- the first person asking about an autograph- he flatly turned me down even when I attempted asking in Spanish. 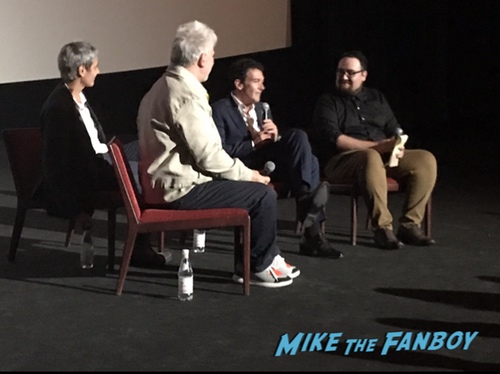 As I was leaving I bumped into Scotty outside and he told me Almodovar signed outside arriving & leaving. Considering what transpired inside I understand, but it does crack me up when certain celebs are inconsistent signing outside versus inside. Funny enough I did bump into Taika Waititi later on and that made up for being dissed by Pedro. Still, it blows my mind some fans believe bum-rushing a celebrity for a photo and/or autograph is acceptable behavior. 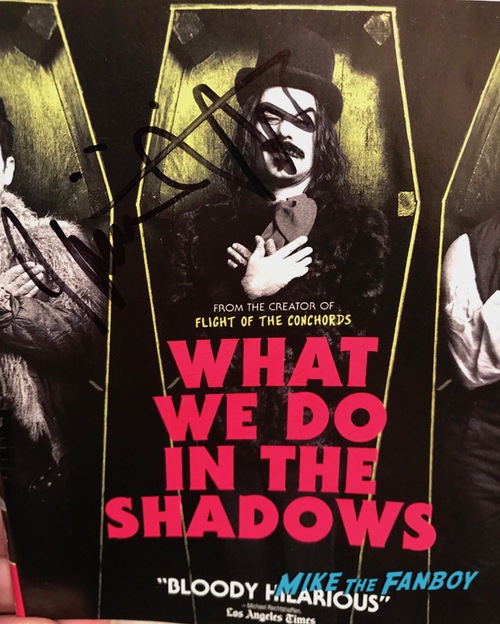