This week, well the next couple months really is FYC season, which means the television networks showcase their series and bring the stars to mingle with potential voters and members of the TV Academy.

One event was Black-ish. Now, the series has been doing great in the ratings and last year I had a blast at their event.

This year they did a more traditional FYC event with a screening and a panel followed by a reception. 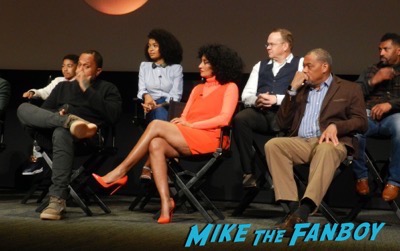 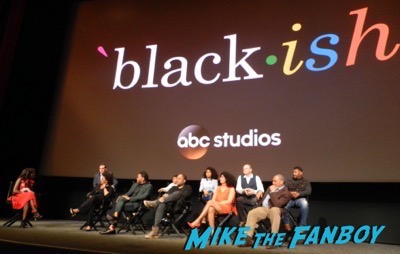 The only person I wanted from the event was Laurence Fishburne, who I really wanted on a Matrix poster that I have the rest of the cast on.

The panel was good, and all the other actors really added a lot to the proceedings. 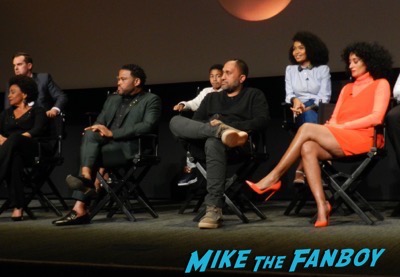 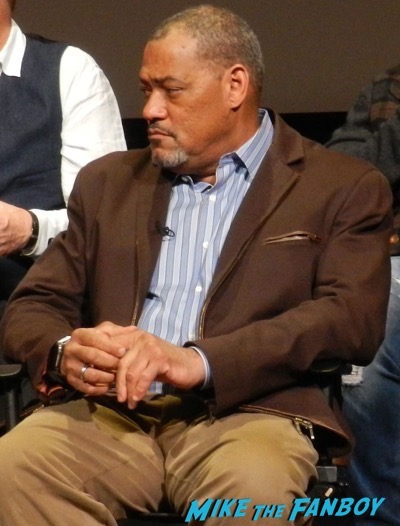 Then after the panel we went to the front, and were literally right in front of

Scotty and I went outside to see if we could catch him, but he was gone in a flash. BAM!