Okay, I admit, I’m a huge fan of Natalie Merchant’s. Her song, Wonder was the inspiration behind the book also named Wonder, which became the film, again called Wonder.

Now, I headed down to the white carpet premiere of Wonder with the hopes that Natalie and of course Julia Roberts would be there… 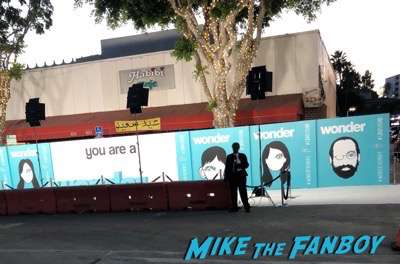 Scotty was there before me and it wasn’t a  huge crowd which was nice. We got a spot on the rail and waited for arrivals. 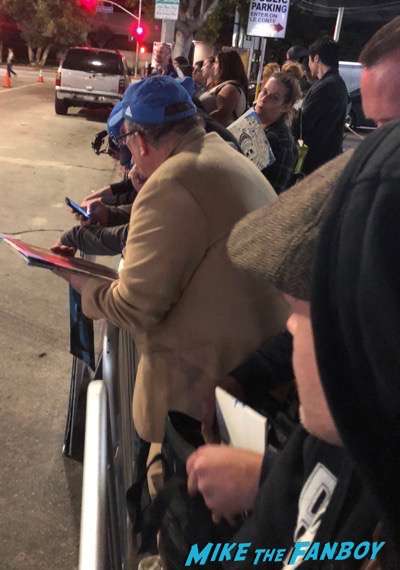 A lot of people were showing up but no one in the movie itself. 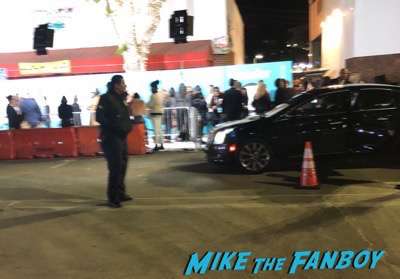 The director Stephen Chbosky, arrived and was nice enough to come over. 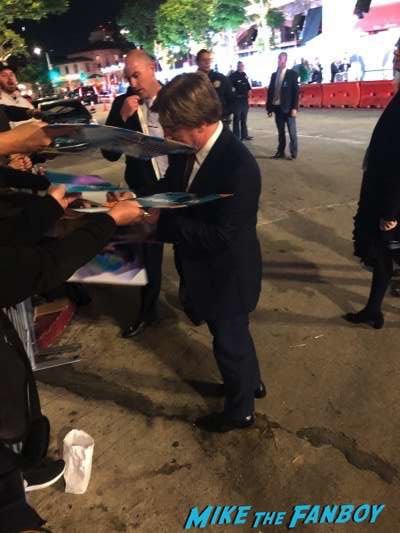 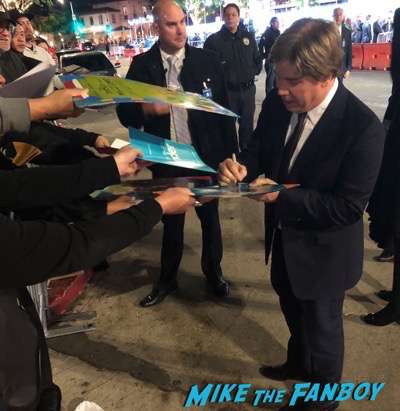 As did Daveed Diggs. Both were super cool. 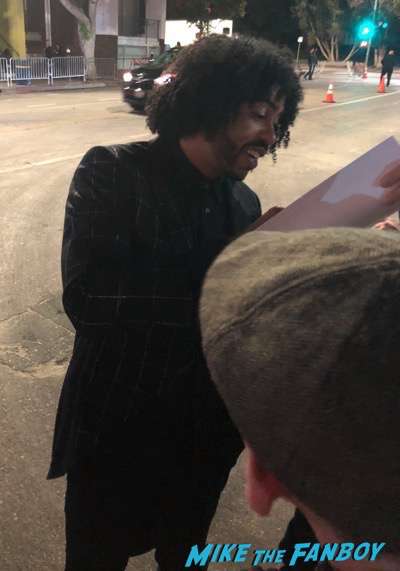 The Room star Jacob Tremblay came over as well and signed a little.

I didn’t have anything except for Natalie and Julia Roberts so I just waited. 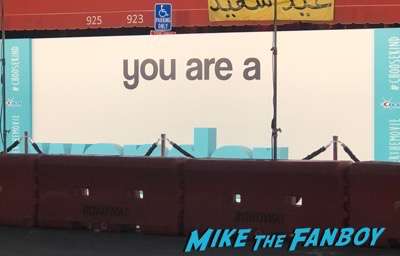 I noticed that Ryan printed a photo from Runaway Bride, thinking it was from Pretty Woman. that’s a real fail, in my humble opinion. It’s like, Do you get Mary Reily or Runaway Bride signed. LOL. 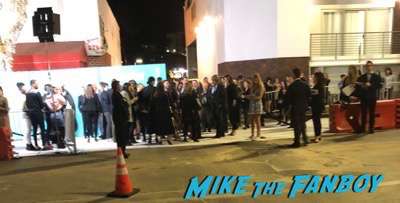 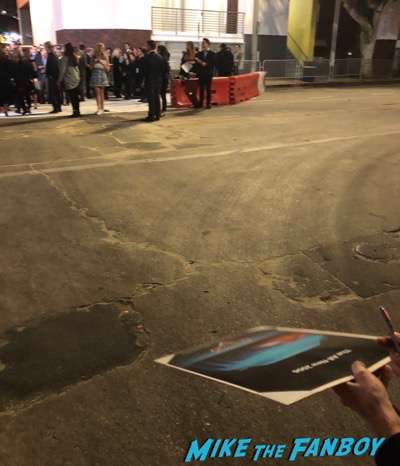 I spotted Natalie Merchant arrive and was a little excited. Scotty tried to help me get her to cross the street by singing Kind and Generous and I held out my Ophelia poster from 1998. Yeah, I tend to hold on to things.

Natalie did cross signing for a couple of the dealers kids on the other side. Then Scotty kept singing and Natalie came over to us. I asked her to sign my Ophelia poster and she said, “I can’t I have to go.” I was what?

She then said, “Wait, I remember you, where do I know you from?”

I said, “I was at the Greek Theater show in the front row.”

Natalie Merchant said, “Yes! That’s where it was.”

I asked if I could get a quick photo with her and she said, “No, I have to go, I’ll shake your hand.”

So, I got a handshake and Natalie recognized me, so I guess that’s cool. LOL.

Julia Roberts, well… She was a no show… To her own premiere…

At least Ryan has a lasting memento of the night, an unsigned Runaway Bride photo, just ready to get signed in five years when Julia Roberts has another film. 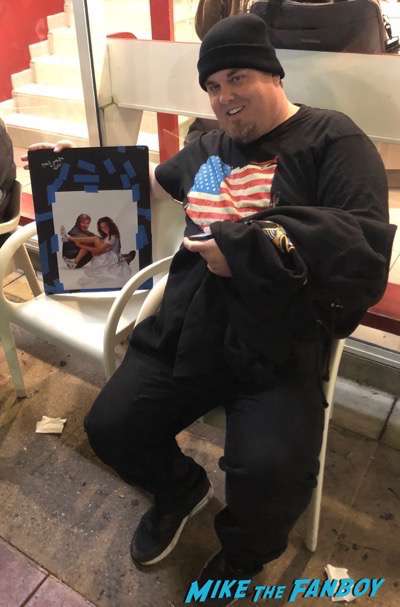 P.S. You know you’re loved when your friends are willing to bust out into song not once, but twice for you in the same night. #Amazeballs