Welcome back to Billy Beer’s Barstool. Yesterday I decided to take some time off of work in hopes to get Mrs Timberlake AKA Jessica Biel. I’ve liked Jessica for a while but just haven’t seen her in years. Both time I’ve met her ended very positively, so I thought we’d have the same outcome yesterday……WRONG!.

Jessica was promoting Limetown a Facebook show (Yeah, even Facebook is making shows, who knew). She had two Q&As, so I figured with double the chances, it should go well. WRONG!

The First Q&A I was outside for. There were only six of us, but as usual, they acted like she was the biggest superstar in the world and had like 6 security people around her. She wouldn’t even give us the time of day going in or out.

So the second Q&A, I actually went inside. We watched 2 episodes (I would seriously consider watching the rest if she might have been a little nicer).

Well when it was over, there were maybe 3 of us asking for a photo or autograph. She does a stutter step, the just keeps walking. I mean, the theatre was maybe a third full. Maybe if you’re promoting a new show, you’d want to be nice to the people that ACTUALLY showed up to support it. 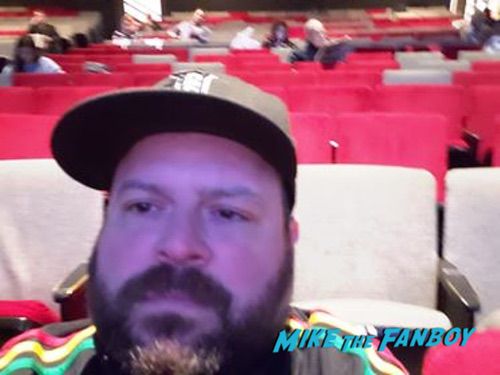 Oh well, you can’t win them all. At least I got a picture with Sasha Luss from Anna later in the evening. 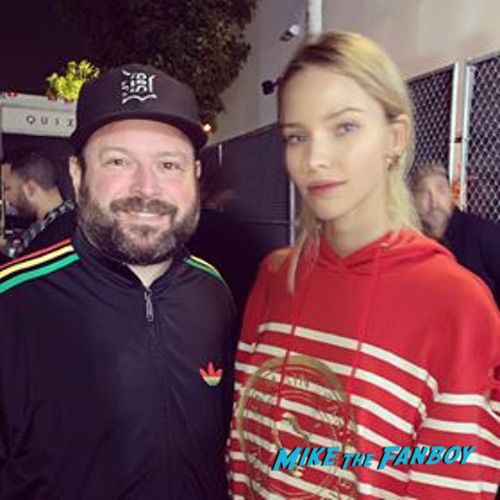 (Editor’s Note: I can’t stop laughing at the thought you’re getting a present for writing two articles in 2019 and sending it photo fails! HAHAHHAHAHAHHA M-)