This week there’s some crazy things, you can be a fan just don’t break into people’s houses, I’m going to say that’s a rule of thumb.

Just because you’re a star, doesn’t mean you don’t get starstruck meeting your favorite celebrities. Case in point: Kelsea Ballerini’s Mandy Moore moment at a Super Bowl party over the weekend.Ballerini and husband Morgan Evans attended a tailgate party where the cast of This Is Us were also celebrating football, and the country singer gave fans a play-by-play of her attempt to meet the stars of today’s hottest TV series. Ballerini admits she’s kind of obsessed with the show, and she was successful — she met Mandy Moore, who plays Rebecca on the series.

Why I can’t be around famous people part 1. // cc: @TheMandyMoore pic.twitter.com/uv3PQQPTez

Fans and Stars of Justice League, Game of Thrones and Star Wars Reunite at the 7th Edition of Ottawa Comiccon

From May 11 to 13, over 40,000 enthusiastic sci-fi, horror, anime, gaming and comic book fans from Canada and abroad will converge at the EY Centre for the seventh edition of the Ottawa Comiccon. The epic pop culture convention has become one of the nation’s capital most talked-about events, where visitors rub shoulders with an ever-growing roster of celebrity guests from various entertainment fields. 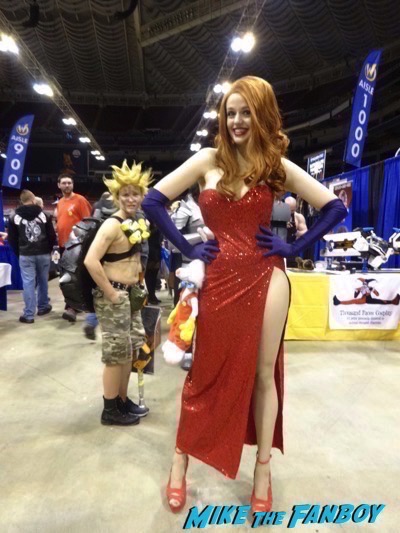 According to TMZ, the 22-year-old came back to his home in the San Fernando Valley, Los Angeles around 10pm and saw the bloke just sitting on his couch. 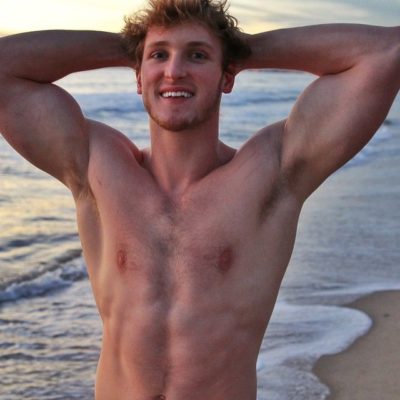 Students at Miami Senior High School were in for an amazing surprise. Drake, the famous Canadian rapper, made his grand entrance by showing up on a firetruck to the delight of his many young fans. The artist was shooting the music video for his top-charting song “God’s Plan.”

$25,000, God’s Plan music video shot at our school, and our own OVO designed uniforms… it’s still all so unreal, someone I’ve been listening and supporting since 5th grade 😭 @champagnepapi thanks 💖 definitely one for the books of my high school experience ✨

The owner of a local sports memorabilia store is being sued by dozens of people for items they claim they never received or loans that were never repaid.

Jason Bobbitt of West Coast Authentic Sports Memorabilia on Harvey Avenue has 22 civil lawsuits at various stages of the court process, according to online documents. Companies like Graydon Group Management, Newcap Inc. and Highlife Designs Ltd. have joined many other private investors who say Bobbitt took them for large sums of money. The cases go back to 2008 but one was filed in November, 2017.

Autographs at Pebble Beach are Par for the Course

On the one year anniversary of Jordan Spieth calling out “adult autograph seekers” at this week’s PGA Tour stop, the AT&T Pebble Beach Pro-Am, the stars are aligning on the Monterey Peninsula this week to play golf, share some fellowship and interact with golf fans on what many consider, some of the most beautiful golf courses in the United States.

Suntup Editions announced today it will produce three editions of the 1987 novel, about captured, injured writer Paul Sheldon and his obsessive admirer Annie Wilkes, a mad nurse forcing him to write a tailor-made sequel to his Victorian romance series about a character named Misery Chastain.