Walt Disney Autographs at a thrift store? Dodgers Fanfest! Check out the video of a young boy crying because they wouldn’t let him get a baseball signed, and more!

The Second Time Around Thrift Shop accepts hundreds of donations of gently used items throughout the year.“We sort through the donations and price them for $1, $2, $3,” shop volunteer manager Carol Cleves said. It’s pretty routine work and the items are typically nothing out of the ordinary. 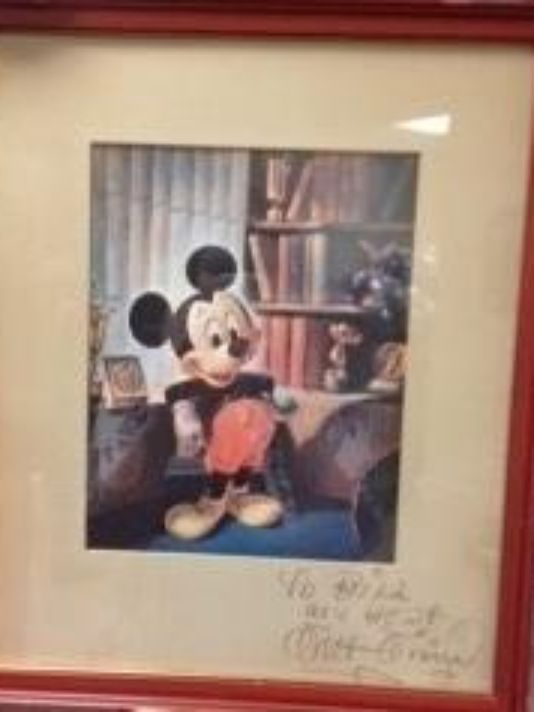 The Rangers revealed the time slots for their star players to sign autographs Saturday at the annual FanFest at Globe Life Park.Third baseman Adrian Beltre and left-hander Cole Hamels kick off the hour-long sessions at 10 a.m. and will be followed by designated hitter Prince Fielder. The headliner sessions resume at 1 p.m. with team legend Ivan Rodriguez, who will be followed by shortstop Elvis Andrus and left fielder Josh Hamilton.

He may be in his 70s, but rock legend Rod Stewart still needs a good woman to keep him line.The singer was leaving the London’s Royal Albert Hall with wife Penny Lancaster when he vanished from her sight.When Penny finally caught up with her cheeky hubby, she found him braving the winter chill to sign fans’ autographs, the Sunday People reports. 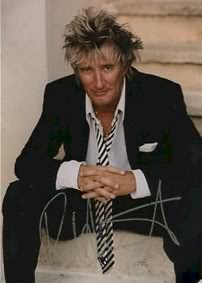 A limited number of vouchers for autograph session and VIP experiences for the Los Angeles Dodgers fourth annual off-season FanFest went on sale at noon Friday at dodgers.com/fanfest.Present and past Dodger players, new manager Dave Roberts and coaches will sign autographs at the FanFest, which will be held at Dodger Stadium from 10 a.m.-4 p.m. on Jan. 30. 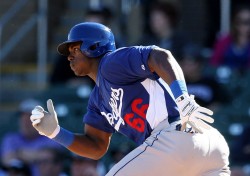 IT’S not every day you manage to get a celebrity’s autograph.And you would think getting autographs belonging to each member of one of the most iconic bands of all time and players from England’s only World Cup-winning team would be priceless.But this rare collection of hero signatures is something money can buy, thanks to a Sutton Coldfield woman who gave up her beloved collection of famous names, which sold at auction this week for £1,800. 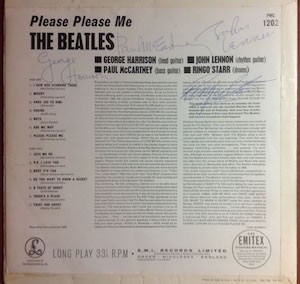 Authentication experts warn, when it comes to autographs of cast members featured in the new Star Wars film, don’t let the fake be with you.“There’s probably less than a 50/50 chance that Star Wars: The Force Awakens cast autographs found in the marketplace are genuine,” cautioned Joe Orlando, president of PSA/DNA Authentication Services, the world’s largest third-party autograph and memorabilia authentication service. 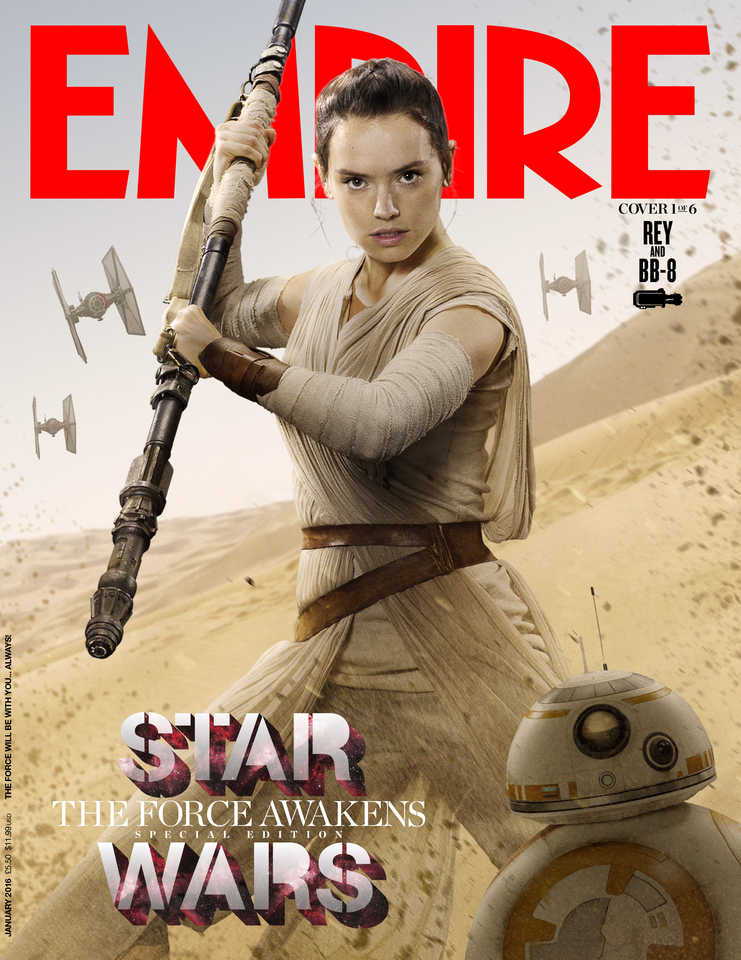 One of the final stops was a public photo opportunity at Hockeytown Authentics in Troy.An eight-year-old named Benjamin Piscopink brought a ball to get signed by J.D. Martinez.One problem: no autographs allowed.