This week we have some madness with a safe being ripped out of a wall with OJ Simpson memorabilia! Max Muncy’s Autograph woes and more!

Thieves rip out a safe through a wall; O.J. Simpson memorabilia was inside

O.J Simpson memorabilia is among the items feared stolen after a robbery in Kings County. According to the Kings County Sheriff’s Office, the safe was taken on Thursday after thieves pulled it out of the front wall with a pick-up truck.Items inside the safe were valued at over $100,000. The contents stolen were silver bars, guns, a Rolex, and the signed memorabilia from O.J. Simpson and Bruce Jenner. The safe was later found empty in Fresno.

GOSSIP GIRL: How I got an autograph and front seat U2 concert tickets from Bono

Mark is a Filipino who happens to be Bono’s administrator and has been working for Bono for about 15 years now. I met him through his wife, Katrina, who was in charge of our Paris Concert Leg with Piolo Pascual produced by The Filipino Channel (TFC) in 2011. Back then, they were dating and I remember joking, “Hey Mark, don’t forget us when Bono goes to the Philippines to have a concert. My husband and I are big fans of U2.” 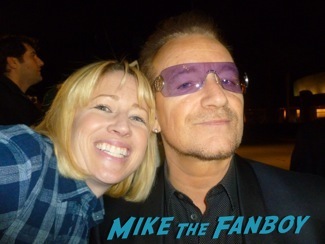 2019-20 Upper Deck Ice Hockey isn’t exactly the same as it has been in the past, but the main components are still there. The big one — the set’s acetate foundation — remains. So, too, does the promise of all autographs being on-card. 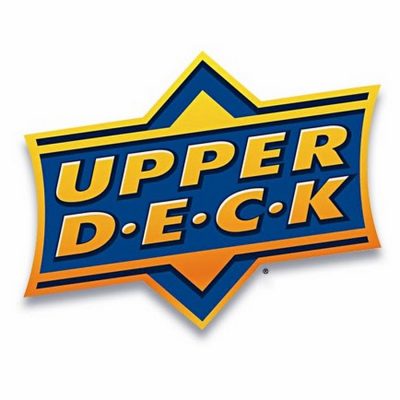 Los Angeles Dodgers infielder Max Muncy posted to his Instagram story this week that he has received an absurd amount of autograph requests at his family’s home. The increased level of fan mail comes after Muncy’s home address was leaked to the general public. 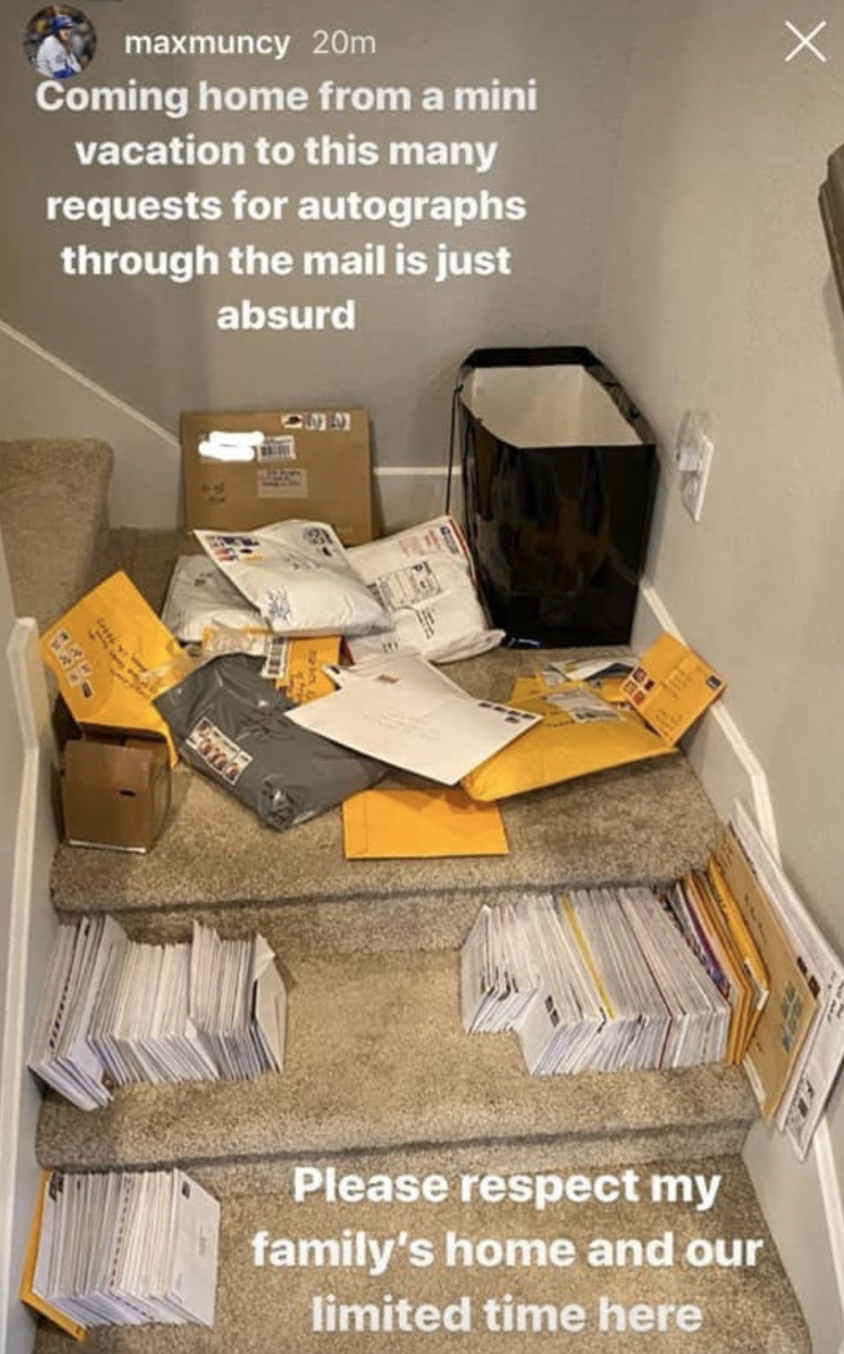 Conservative MPs were spotted asking Boris Johnson to sign copies of their order papers after the prime minister’s Brexit deal cleared its first hurdle in the House of Commons.

The Green Bay Packers held its final player autograph signing session before Christmas. Four big name players participated, to the delight of fans–and all for a good local cause.Even before a single Packers player was sighted, hundreds of fans wrapped around the Lambeau Field Atrium– armed with Packers gear in need of an autograph.

Floyd Mayweather is mocking Manny Pacquiao — and he wants the world to see it — more proof he’s trying to bait the fighter into a rematch in 2020.The undefeated 42-year-old was signing autographs at the Art of Music shop inside the MGM Grand in Vegas over the weekend … when a fan asked Floyd to sign a ticket from the 2015 Mayweather vs. Pacquiao fight.

On Thursday, New York Jets players swarmed Baltimore Ravens quarterback Lamar Jackson after a game looking for an autographed jersey from the star quarterback. With Jackson in the midst of a breakout season, players see history in the making and are hoping to get a piece of it. The same happens in hockey. Autograph requests are nothing new for an all-time great like Alex Ovechkin, but that doesn’t mean it is not still nerve-wracking to ask, even for his teammates.