Home / NEWS / Films and Gaming! How Today’s Blockbusters Use Gaming As A Plot Point!

Movies do so much for us as a society, whether it’s transport us to different worlds, create a model to look up to or simply provide an escape for a couple hours, they are the go-to content for a majority of people all around the world. One thing so many films have used is gaming as a plot device that helps to advance the story along. It just shows how much gaming and entertainment have in common and how important they are to one another.

One of my favorite movies are the Oceans series. Yes, I did like the Sandra Bullock fronted Oceans 8, before you jump to hating, it was a good heist flick that used some of the coolest online casino games. There are so many other films that used gaming and one of my favorite cities of all time… I can only be referring to Vegas as a plot point.

Case in point, Netflix has a series called How to Sell Drugs Online (Fast). In it, the main character uses a gaming platform to sell drugs like ecstasy pills on the dark web. It’s just a fun device and so effective. It provides plenty of funny plot lines and situations. There are currently twelve episodes of the series and I highly suggest checking them out. 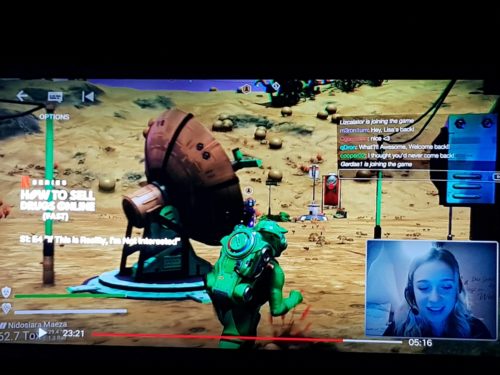 Who can forget the Hangover films? They used gaming to such a hilarious conclusion that stretched out over the course of three films. That’s pretty incredible for any film series but for a comedy series it’s even more of an achievement. 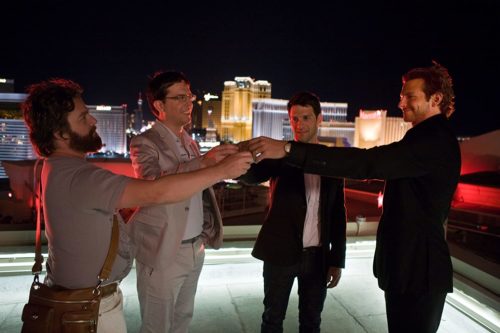 Recently, I was in Vegas and I saw all kinds of different gaming systems. I was shocked at how many use current pop culture films. There were machines based on The Goonies, Sex and the City and The Matrix. To be honest, I was blown away just seeing them all.

But what is shows is how pop culture and film resonated so deeply within our world. More to the point it shows the correlation between films and gaming even more. Those film didn’t have anything to do with gaming and yet there they were with lines of people read to place their hard-earned money. Not only were they playing a game they were interacting with the movies themselves. I thought that was pretty incredible and eye opening at the same time.

As we see more and more films and series involving gaming, we can expect the craziest things in the future. VR films about gaming, casino scenes that “involve” you as one of the players and so much more. A good example for that is “Black Mirror: Bandersnatch”. We saw how they managed to create an interactive series that includes gaming and you controlling the characters as it was a simple RPG.

Bottom line is, we see a lot of new films including casino games and online gaming in general and we believe that we are going to witness more of those in the near future.