Recently, a very close friend and I got a bunch of our cast items signed by the animation legend Frank Welker. 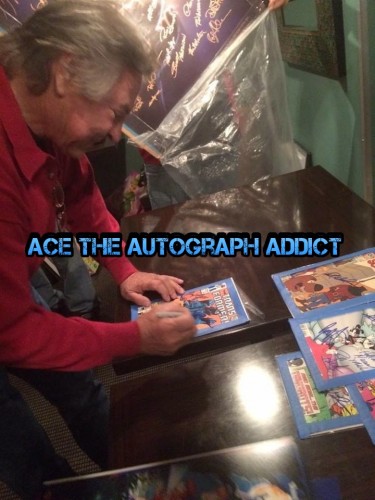 If you do not know Frank Welker by name, you know his extensive line of work 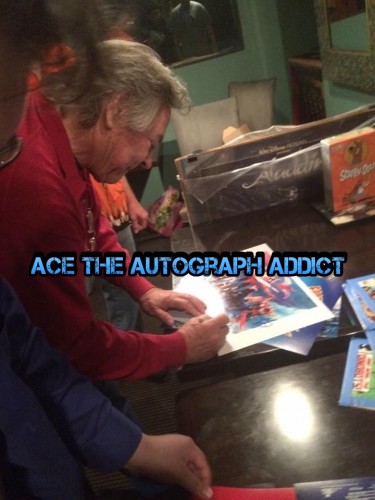 He has voiced the iconic Scooby Doo character, Fred Jones, for over 40 years. 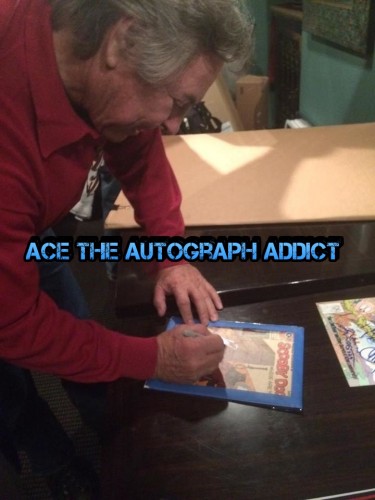 In addition, he is notorious for his character Megatron in The Transformers.  He also voiced several Decepticons, including Soundwave, Skywarp, Mixmaster, Laserbeak, Buzzsaw, Rumble, Frenzy, Ravage and Ratbat, as well as Autobots Mirage, Trailbreaker, Chromedome and Sludge. 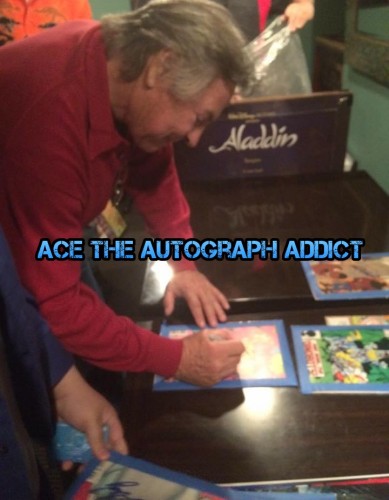 Welker has famously voiced other characters in films and shows such as Aladdin, Pac Man, GI Joe, The Smurfs, Animaniacs, Pinky and the Brain, Gremlins, The Real Ghostbusters, Tiny Toon Adventures, Garfield, Hercules, A Goofy Movie, and Toy Story. 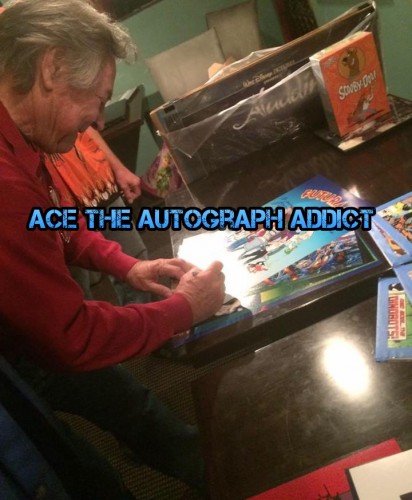 He has an excess of over 750 credits. He has directly or indirectly entered your life in someway by giving life to these childhood characters! 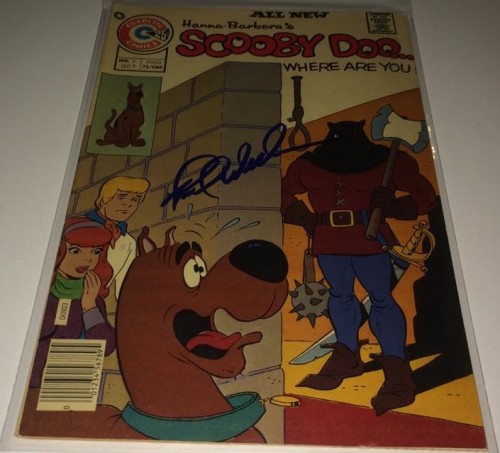 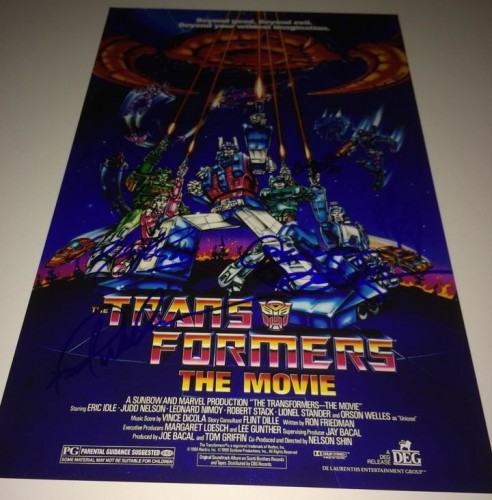 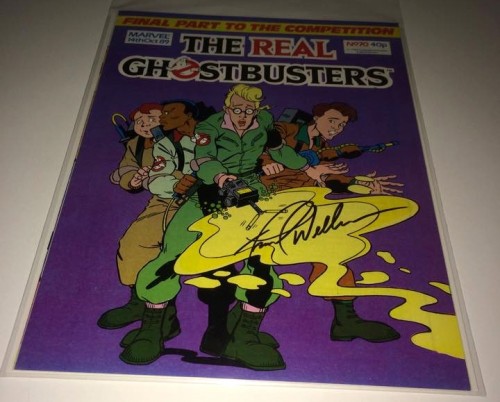 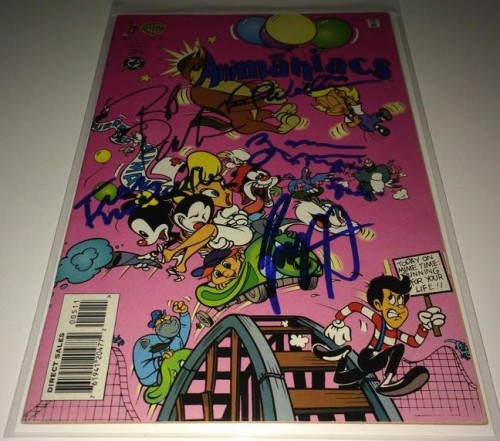 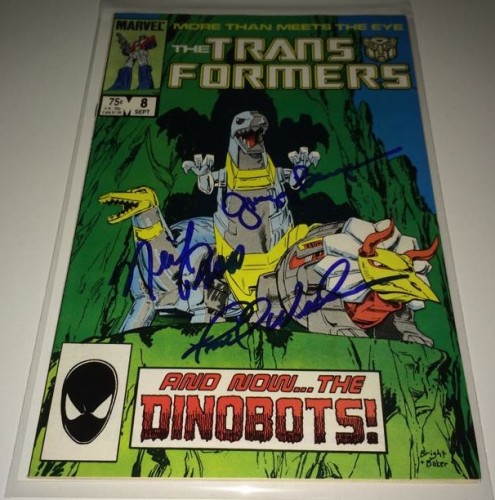 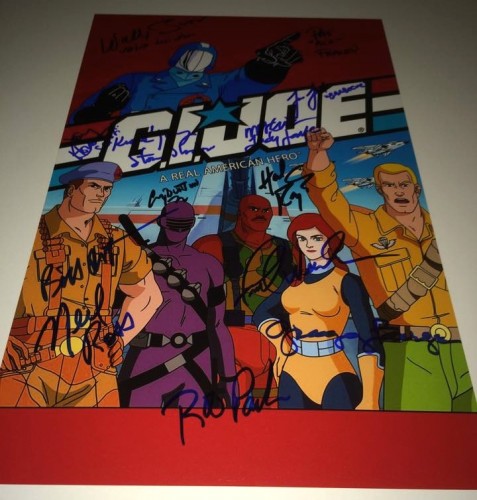 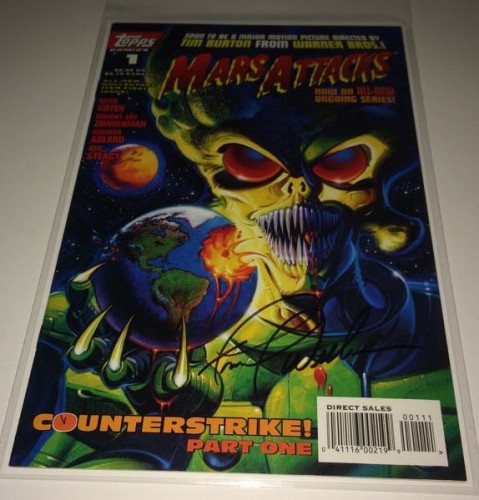 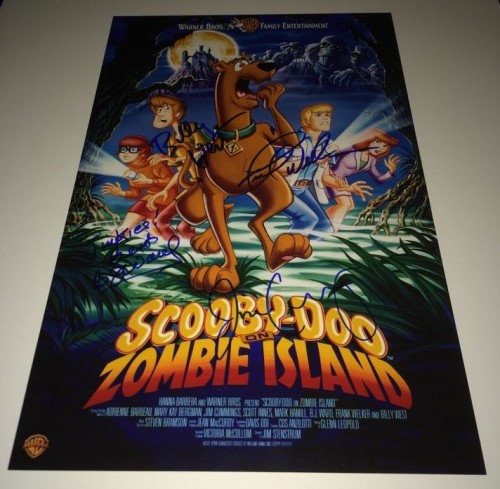 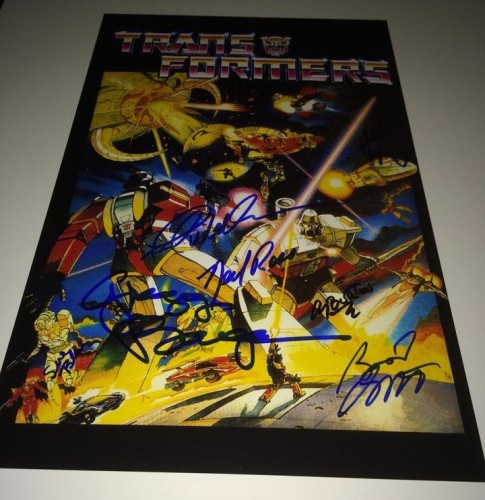