The premiere of new Thanksgiving-esque film Free Birds was held in Westwood over the weekend and out own Amber Rose was on the carpet with the stars of the film, Woody Harrelson, Owen Wilson and Amy Poehler.

The carpet and afterparty were pretty impressive and even featured a large slide that the kids could ride down. There was a Chuck E. Cheese, and plenty of snacks. Mmmmm Snacks… I wonder if there were turkey legs? Just kidding.

Check out all of Ambers Photos below and a small recap!

Hey Mike-
I just wanted to send in some photos from the Free Birds premiere in Westwood. The carpet and afterparty were rockin cool and I wanted to head down the big slide.

Owen Wilson, Amy Poehler and Woody Harrelson were there. One person that wasn’t there was Billy Beer! I looked for him in the crowd but nadda. 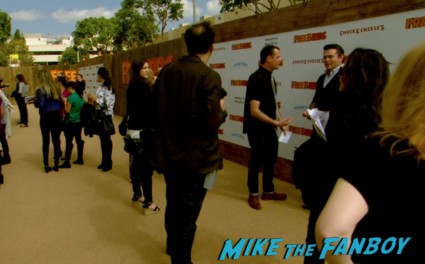 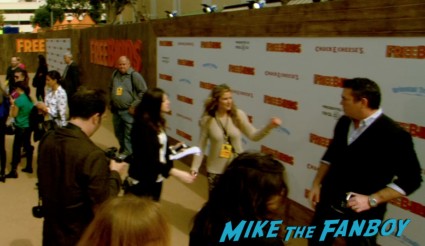 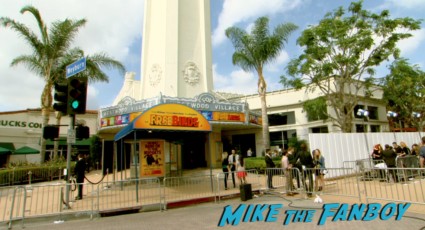 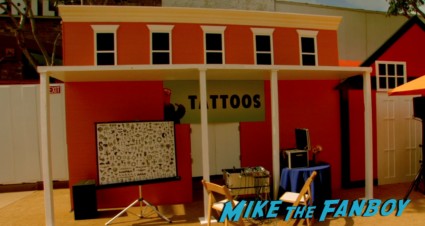 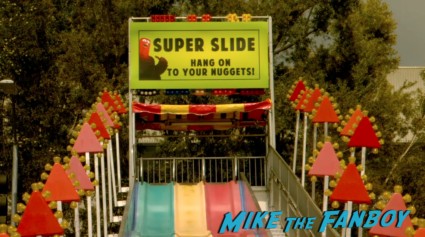 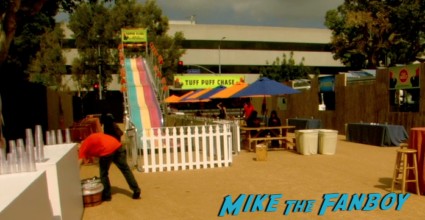 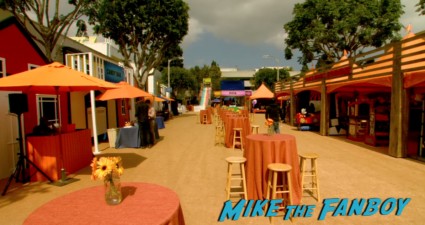 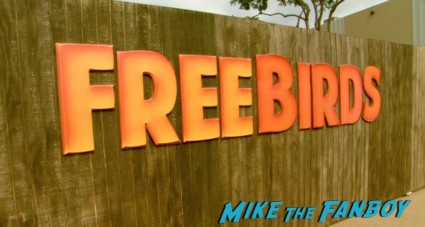 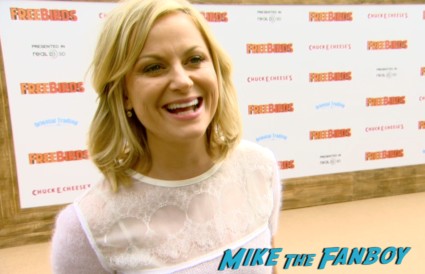 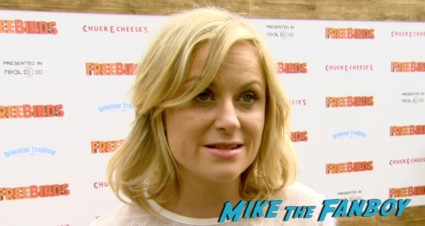 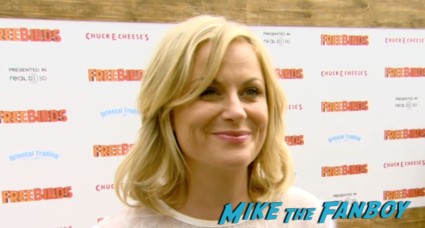 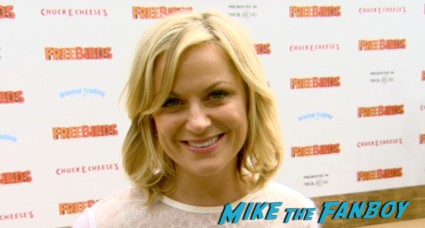 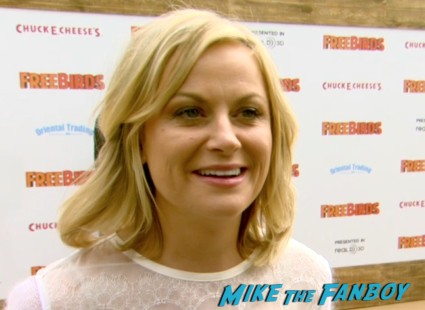 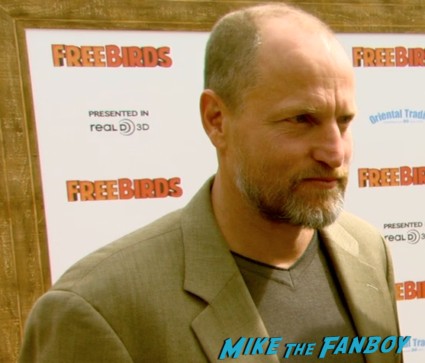 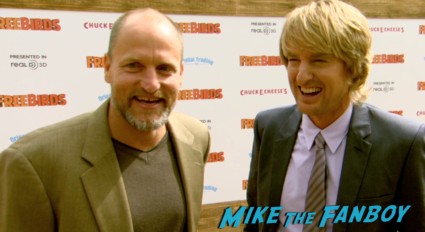 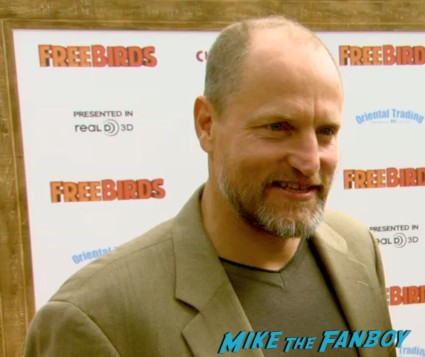 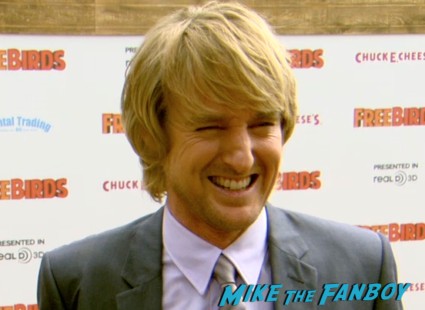 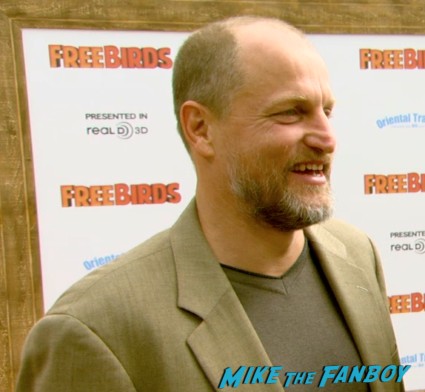 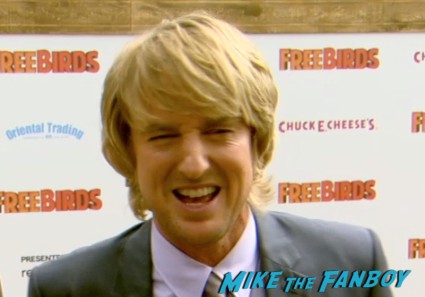 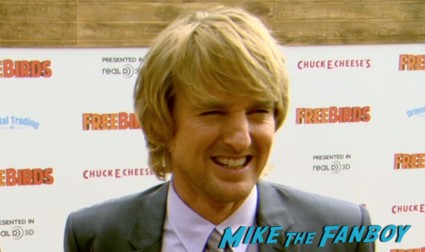