Paul headed down to Amoeba music to try and meet pop icon Gary Numan! For those of you who don’t know who Gary Numan is best known for his hit song Cars.

Paul has had a great couple weeks but when he headed to Amoeba and didn’t have the best encounter with Gary… Doh!

This week has been great so far Ke$ha, Johnny Knoxville and Carroll o Connor oh my
Today would have been fantastic if I could have gotten a photo with synth new wave gothic icon Gary Numan

At his live performance and record signing at amoeba but an over zealous clerk wanted to play security when I asked him for a photo.

I was very polite and he said later. “Buy my record first” was implied. geez day before payday blues gah. 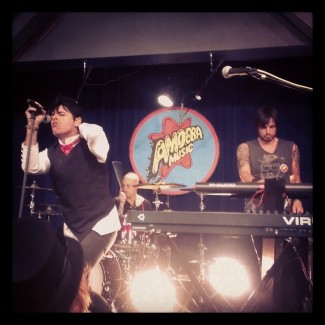 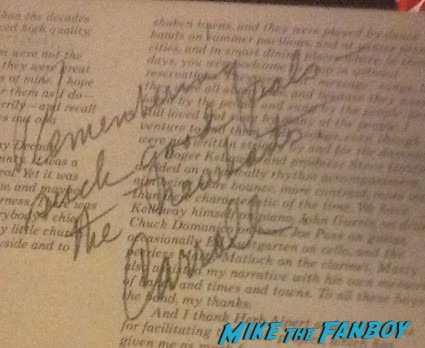 What is tomorrow going to bring?