Today was the final performance of Al Pacino’s play in Pasadena called God Looked Away.

Now, I kept hearing that Al Pacino was not signing, running in, etc… So I didn’t go. In fact, I wasn’t going today, and then a friend of mine said, “We should go.” I put it off and then when I called him, he said he was already there. I was like, “shit!” Should I go, Should I not bother, I had 20 minutes to get from Studio City to Pasadena before the play ends and of course pull my crap.

I decided to rally and run out the door.

I grabbed a few mini posters and bolted.

Somehow I managed to go 80 and make it in 25 minutes and get parked and make it just as people were leaving. I saw Kurt, and Duggan and waited.

Now, Al Pacino, as far as I’ve heard hasn’t really been doing it this run, but you never know.

The car pulled to the door and the fans and collectors waiting huddled around, and then the car had to move back, so we all moved and then this same situation happened over and over again. 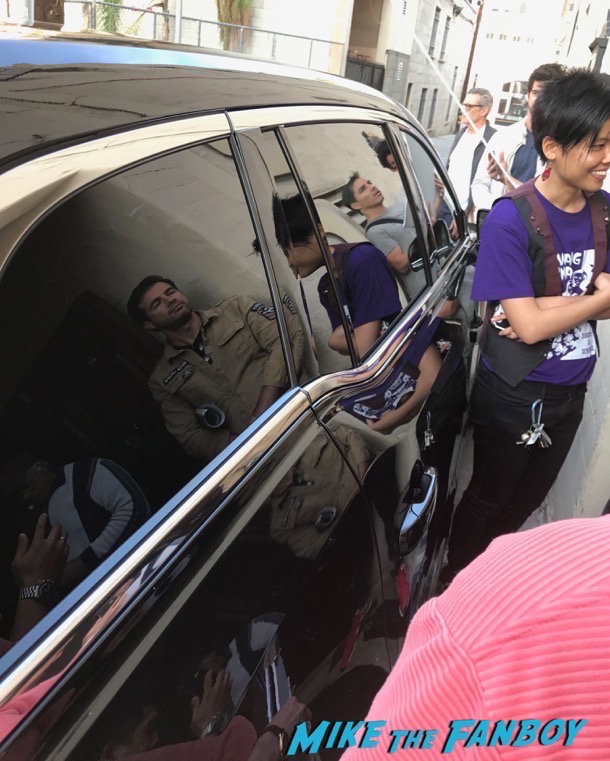 Finally, Al Pacino came out and I’ll be honest, I was shocked but he had no problem signing. 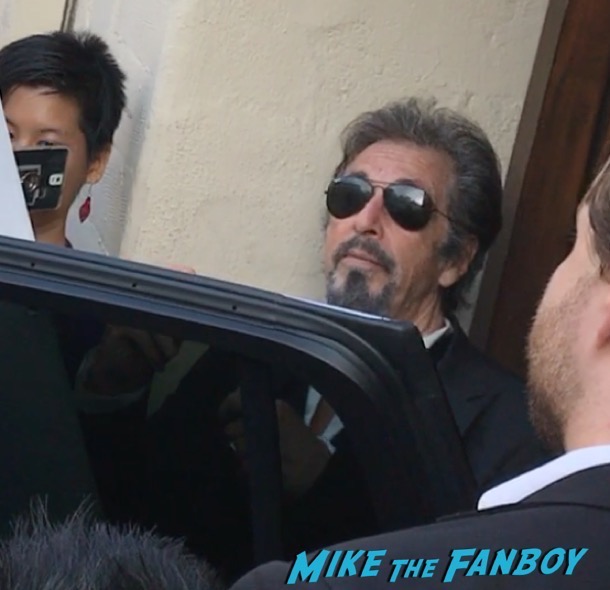 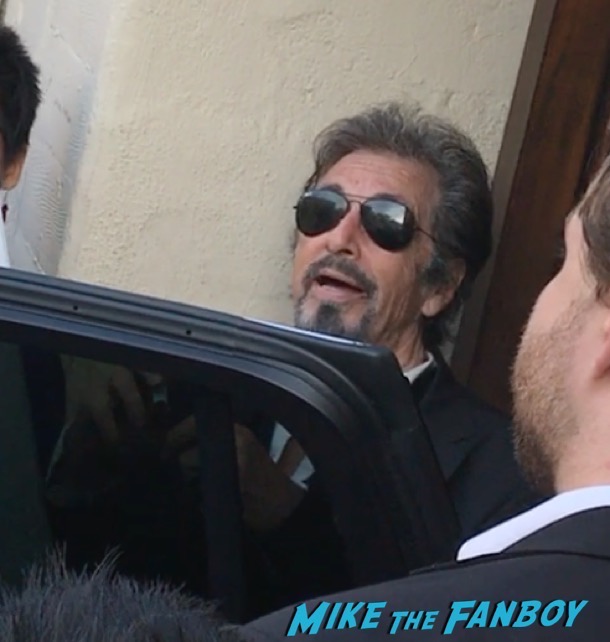 It was a tad hectic and I got pushed pretty far back but I was lucky enough to get my Devil’s Advocate poster signed. I know, I know I got made fun of for getting The Devil’s Advocate signed but I love that movie, so there. 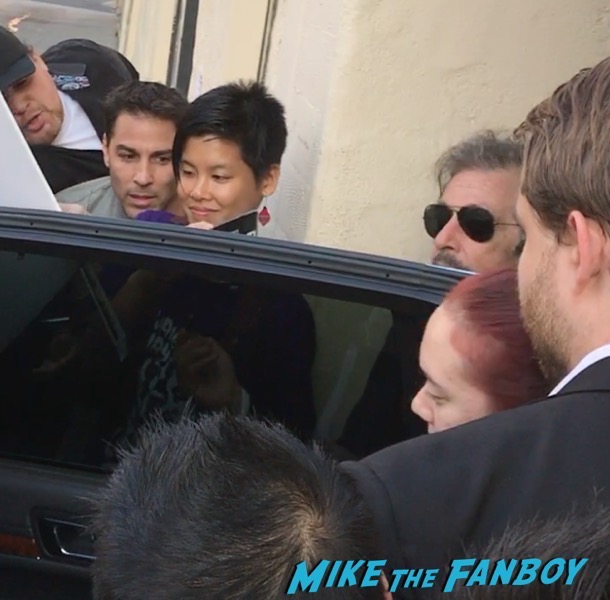 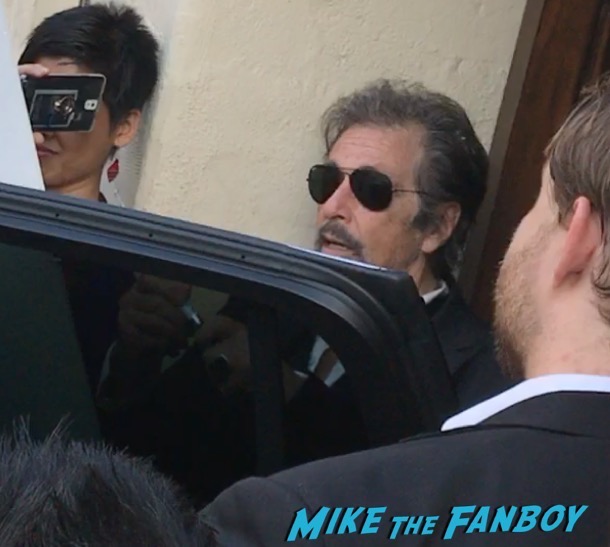 Check out the video below.

Then we went out to the front and were able to meet Garrett Clayton who was very nice and was celebrating his birthday. My friend Scott love Garrett Clayton and was very jealous over this photo. 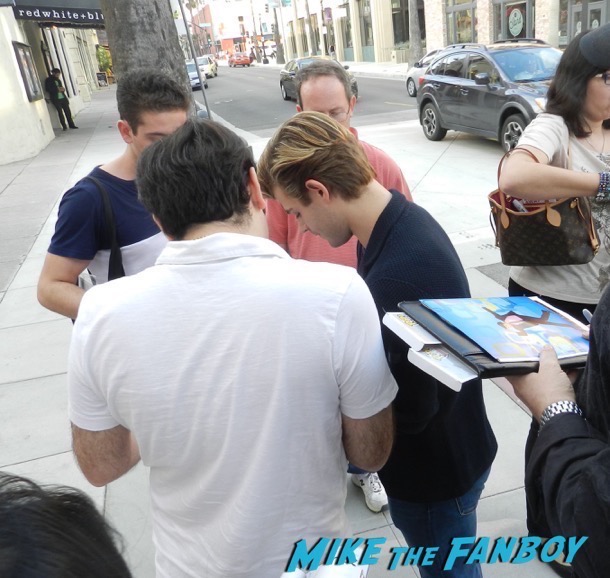 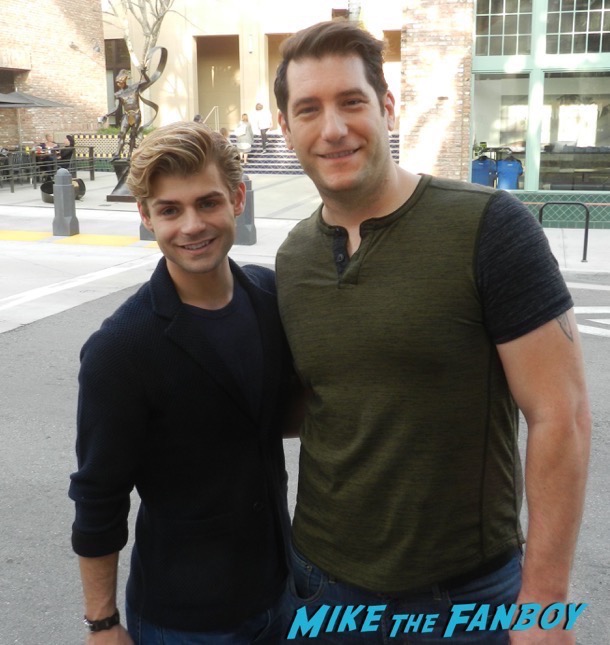 Then the incredible Judith Light came out. Can I just say, Judith is one of the nicest and sweetest people I have ever met. So down to earth, so humble and just so willing to meet and chat with everyone.

It was a pretty awesome last minute meeting. 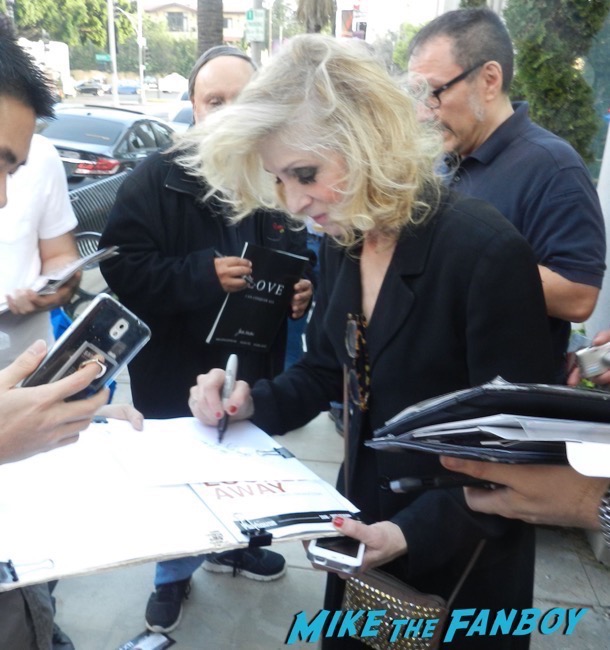 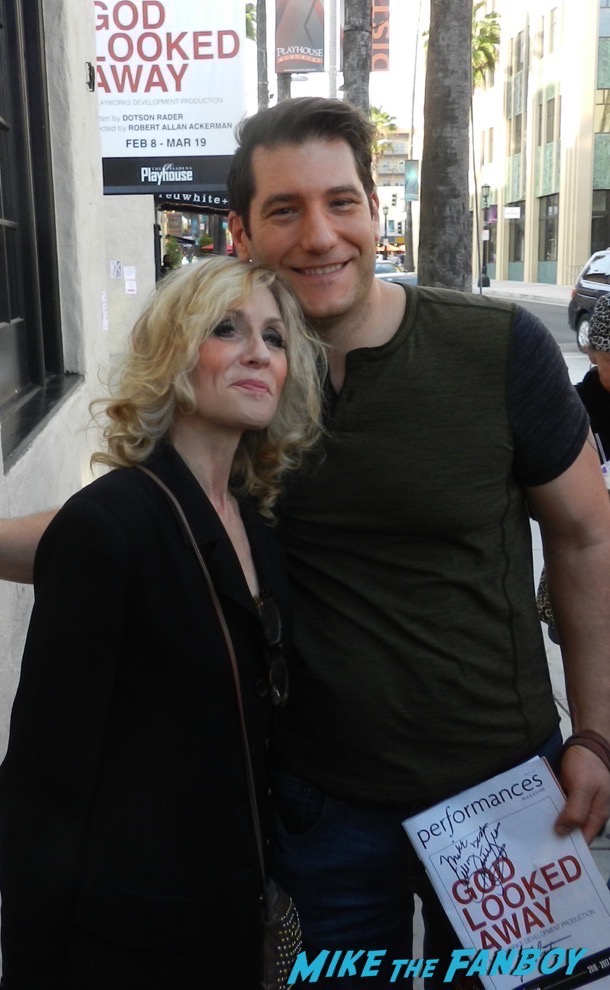 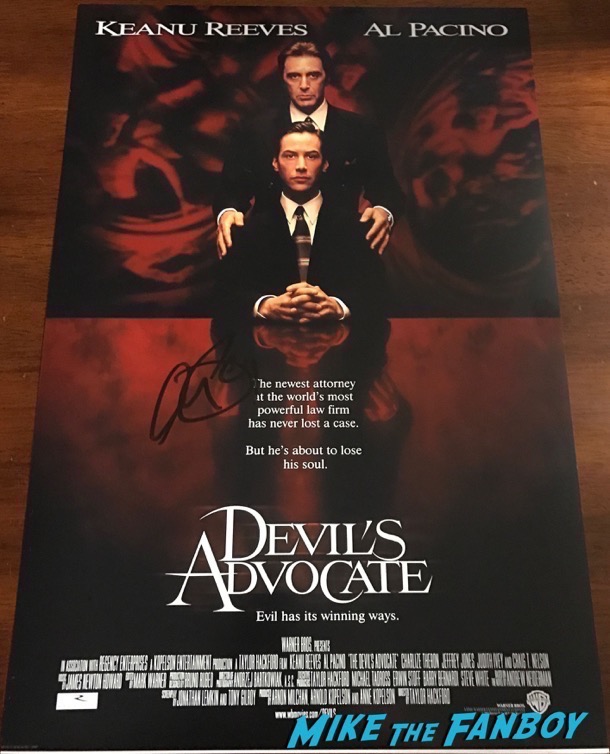 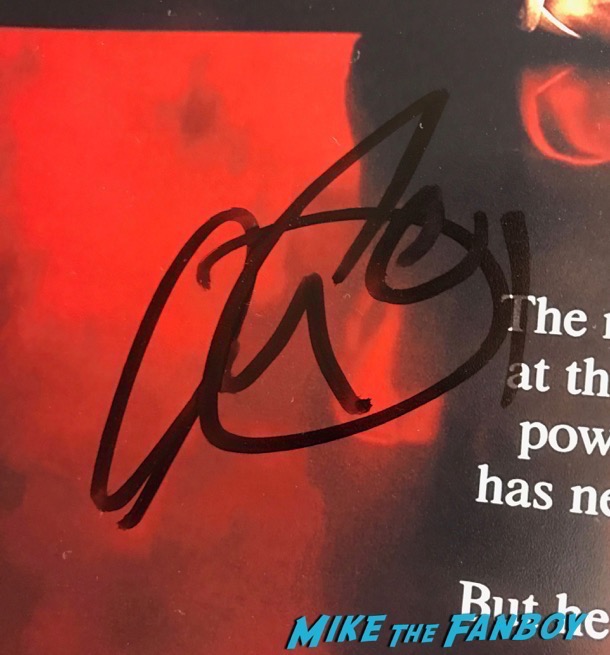 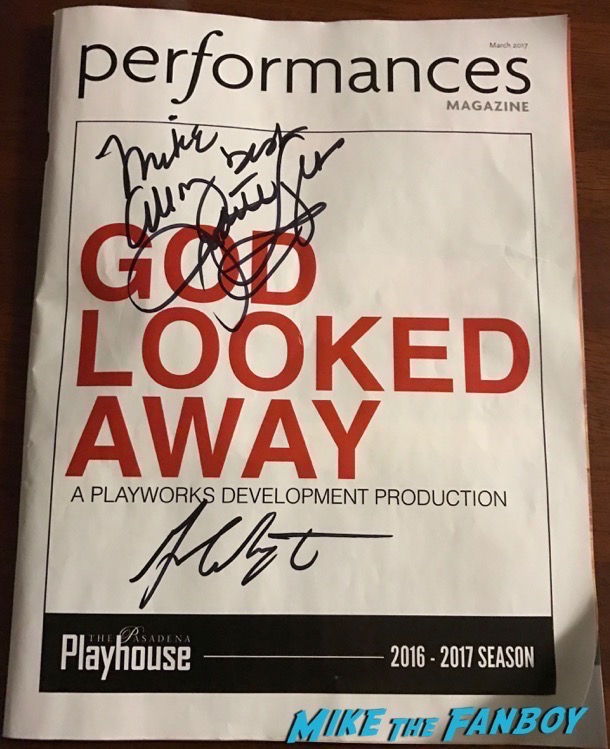