Don’t wanna be an American idiot.

Don’t want a nation under the new mania

And can you hear the sound of hysteria?

I’ve been a fan of Green Day for a long long time. They transformed from a punk rock band to a stadium rock band and they continue to sell out to this day. 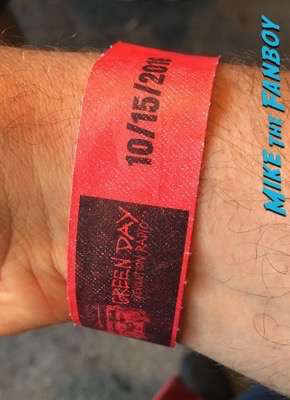 On the eve of their new album release, the band did a rare in-store signing and meet and greet.

You had to buy a T-shirt and album from Hot Topic and got a wristband to meet Green Day.

Now, what I didn’t know, which was really cool, was that you could have the band sign any item. On the day of the signing, I did bring my Rolling Stone magazine just in case and I’m glad I did. 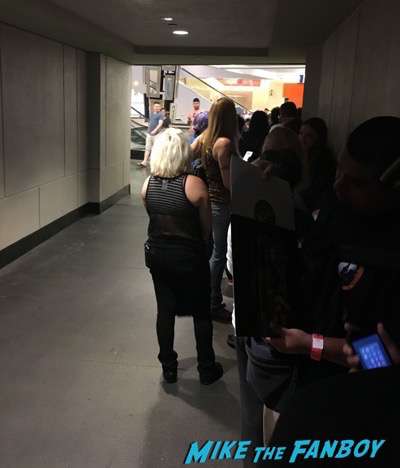 The line was really long but moving super fast. We were yelled at for a long time about not taking out cameras out or we would be thrown out on the floor and beaten. 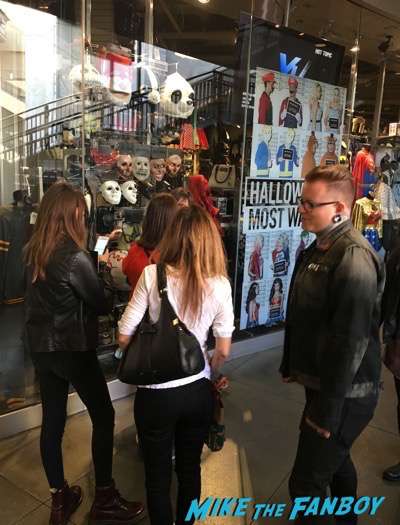 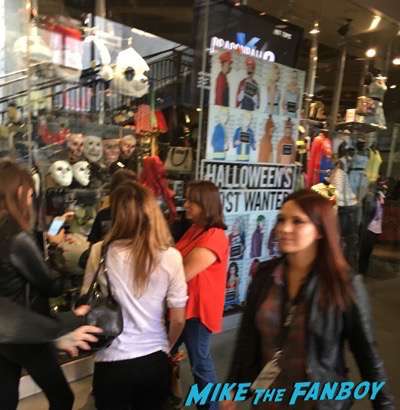 I’m just going to say, all the Green Day fans I talked to all day long were the nicest people ever. I honestly could have hung out with them all day long.

I was able to get my Rolling Stone magazine signed and it looks awesome. The band was nice but honestly, it was so fast I think I was able to say hi and that was about it. 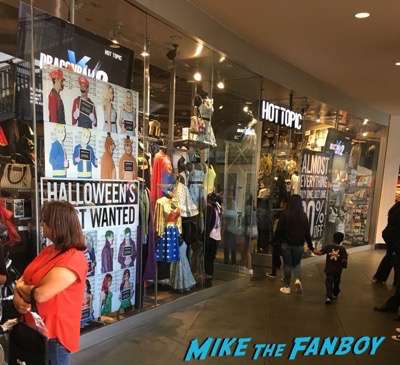 Still, I’m super excited for the opportunity to meet the band. It was pretty awesome. 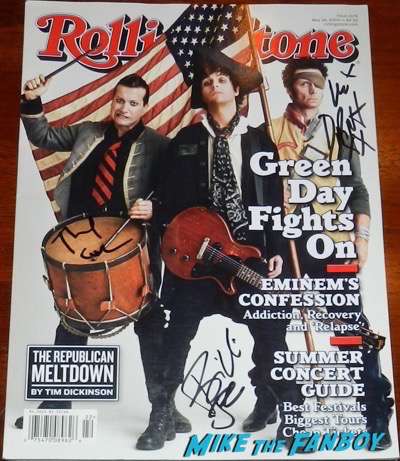