Homeland continues to be one of the most daring and interesting shows on television.

The cast got together for a special FYC panel and screening. 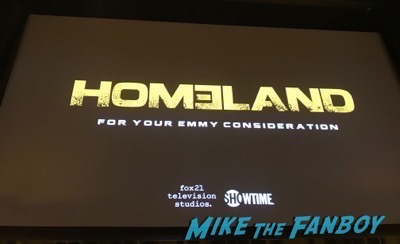 “We wanted to come home as a company, but New York is where this traumatic event happened on our show and so much else was born. It was challenging and fruitful to come back to the origin of the series.” Said Claire Danes. 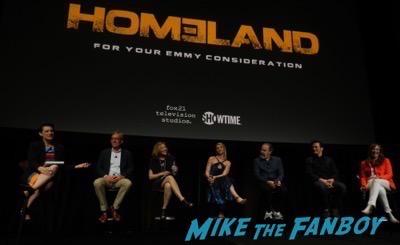 Rupert Friend will be competing in the lead actor category with everything he goes through this season. “I had a large chiropractic bill at the end of the season” laughed Rupert Friend. “Everyone takes such risks, when the scripts come in you see them.”

“It was an interesting season to film because we were trying to imagine an event that was yet to occur but an event that we knew was going to occur by the time our show aired. The infrastructure we created held for us, the characters were recognizable and malleable.” Added Claire Danes. 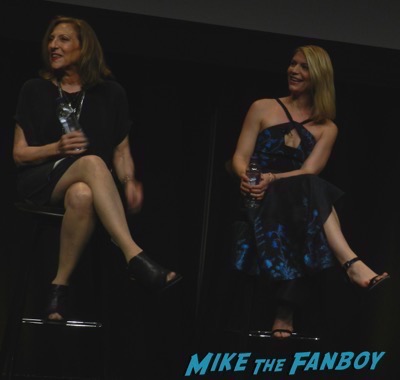 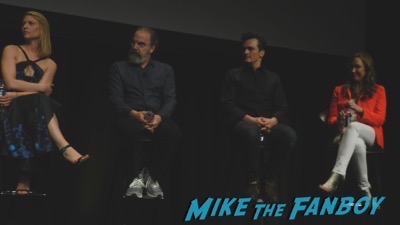 “Everyone brings their A+ game. In my case, my character is deeply scared from war. We can’t shy away from the truth. A Victim of modern chemical warfare.” Added Rupert Friend.

Elizabeth Marvel plays the president elect on the series and has been getting raves for the role. “After I was getting ready and got the job I read a lot about George W. and Shirley Chisholm. I put them in a blender and mashed them up. Her relationship is a public servant and not for herself. It’s interesting because there aren’t a lot of people in the political arena who are like that.” 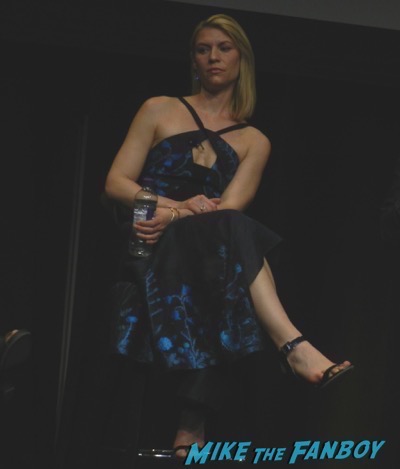 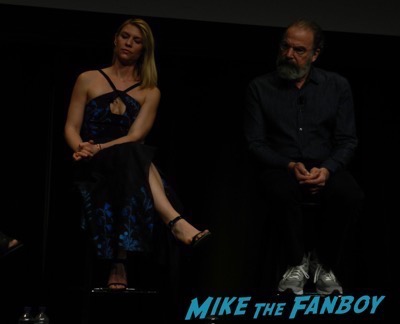 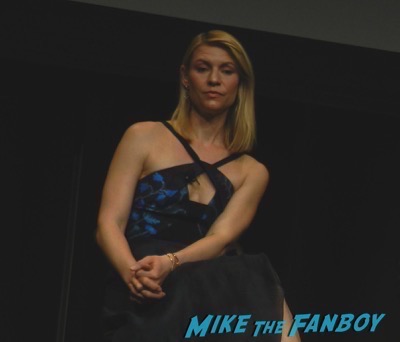 Sadly after the panel security came running in and blocked everyone from getting Claire Danes to sign. Mandy Patinkin, Rupert Friend and Elizabeth Marvel all headed up to the party where the mad dash to get selfies commenced. 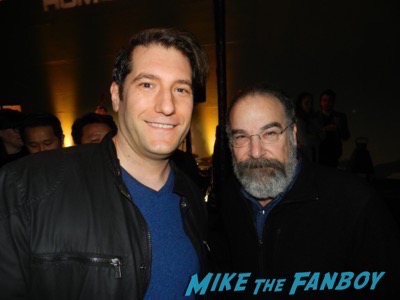 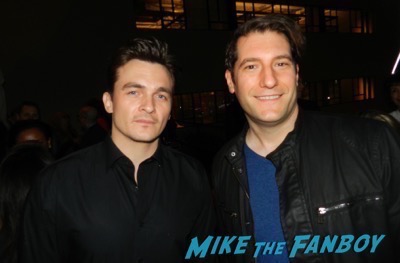 Hanging with Billy, Lisa, Courtney and yes even Wayne was fun. The party was nice and out on the room. Sadly Claire Danes did not attend the party. 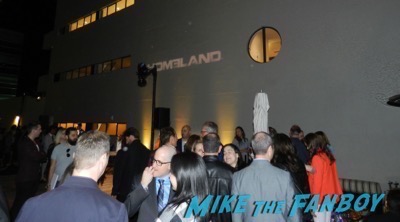 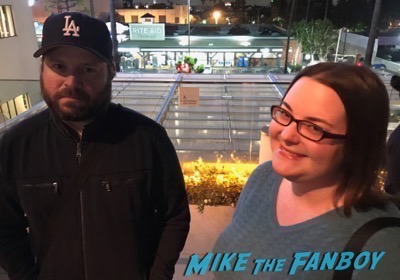 It was a half fanboy fail but a fun night nonetheless!