Homeland, the Showtime iconic series starring Claire Danes had a rare Emmys FYC panel and q and a with the cast this week.

The panel was preceded by a wonderful reception where Scotty, Pinky and I had a blast.

We were lucky enough to meet Miranda Otto before the panel and she did photos and signed my Lord of the Rings trilogy poster (which only needs a couple more people!) as well as an individual mini poster from Lord of the Rings. 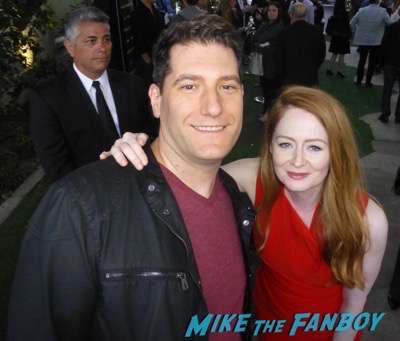 Then we had to head inside for the panel.

It was a great time with the actors clearly invested in the series. 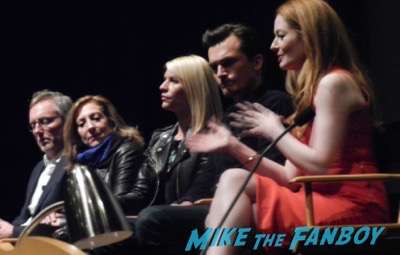 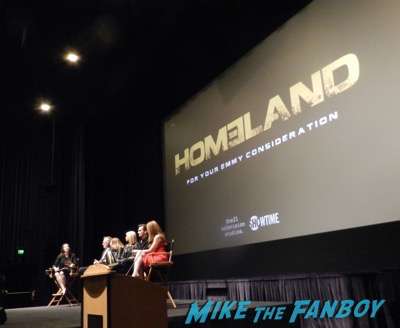 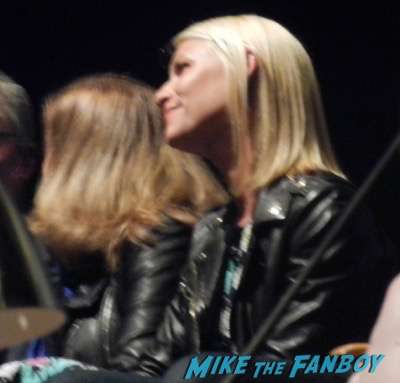 When asked about starting the series and what that was like Claire Danes had some distinct thoughts.

“I think I compartmentalize and wrestled with the decision to come back to TV right before we did the pilot. This is something really fresh and by definition unresolved.” Said Claire Danes, “I didn’t want the series to be exploitation in any way. It was clear, starting the series, I was in safe hands and it’s been clear the past five years.” 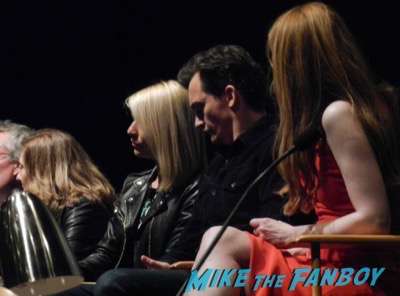 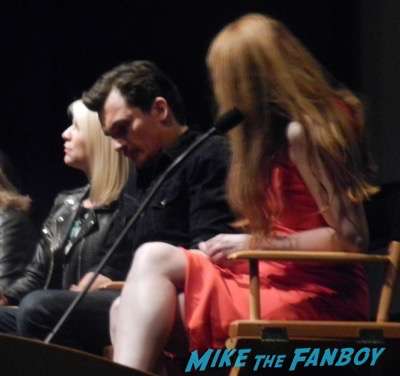 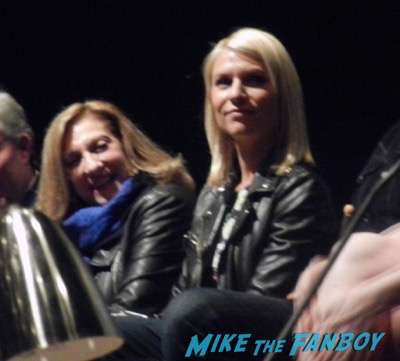 When talking about her character’s likability and Claire Danes said, “It’s my job to ground this complex person and make her relatable given her extreme situations.”

Rupert Friend is so charming in person and talked about the series and his speech that started the series.

“I only discovered that, this after the fact that this has been picked up as a bi-line of political rhetoric. Maybe I’m not on the right blogs. I don’t consider the ramifications of what I have to do. I play this character and that’s the end of my job. Whether I agree with it socially, politically or emotionally, none of the statements are my own.” 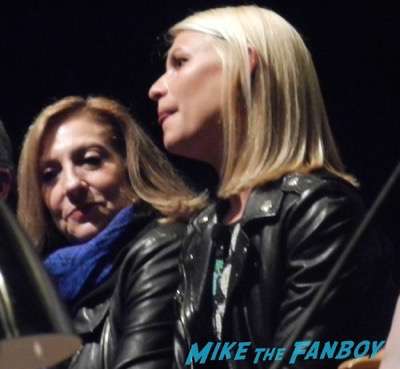 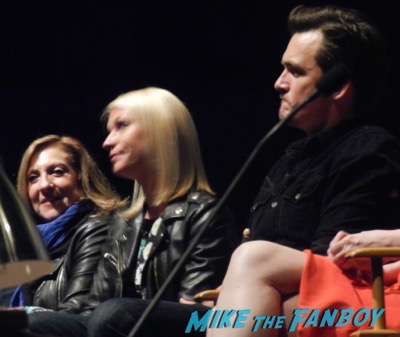 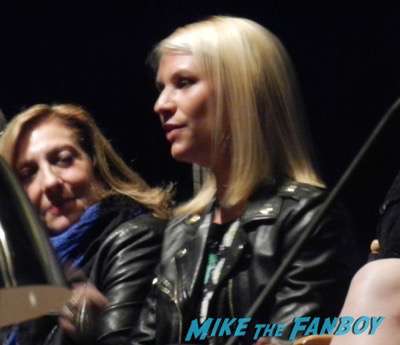 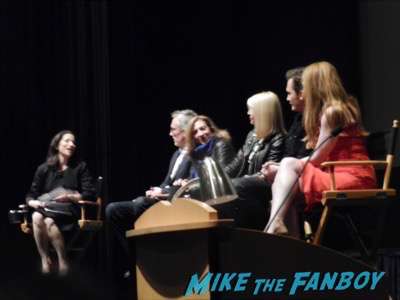 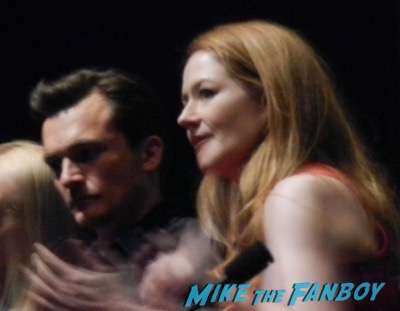 When it comes to Carrie’s likability, the question came up again, and how she has to be everything to every woman.

“I’ve never been pre-occupied with catering to the audience in that respect. I don’t want to create a character that’s affable. I work really hard to be affable in my real life, I don’t want to do that in my pretend life.” Claire Danes said with a laugh, “I love her because she’s so much, she’s way too much and I enjoy that about her.”

“Actors are the custodians of our characters, all our foibles and detriments. That’s the release, that’s why it’s a privilege to be a creative person in this way.” Claire Danes went on to say, “I want to play her predicament with as much conviction and passion as possible. I don’t want to control that nor do I wish to.” 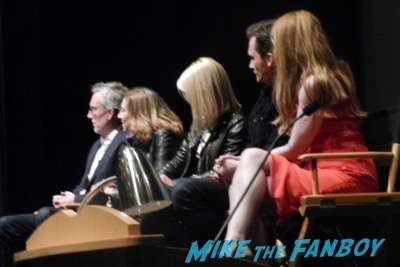 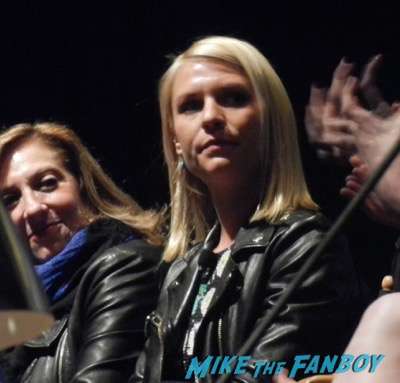 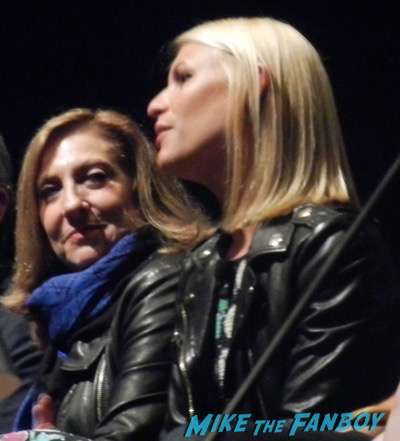 Talk turned to the industry and misogyny within the film and television community as a whole.

“There’s a lot of misogyny in the world. I have the luxury to working with people who are sophisticated and progressive. Who want to tell a story that revolves around a dynamic and forceful woman. That’s my reality. But if you take your flashlight into the forest, you’ll go… Oh man… That’s not the norm.” Claire Danes stated.

The panel ended and Claire Danes came over and signed for people. She wouldn’t do photos but I was able to get my Brokedown Palace poster, my Interview magazine and my homeland season one presskit signed, which was pretty awesome I have to say.

Then I caught up with Rupert Friend who was so cordial and nice. He took photos with pretty much anyone who asked from the stage. 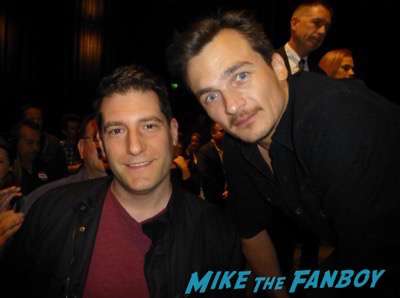 It was a great night and a lot of fun! 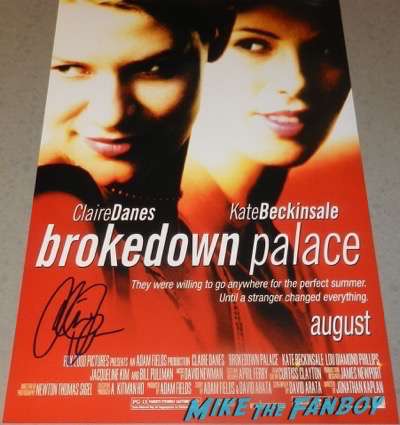 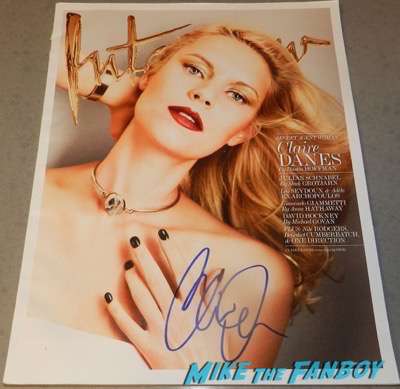 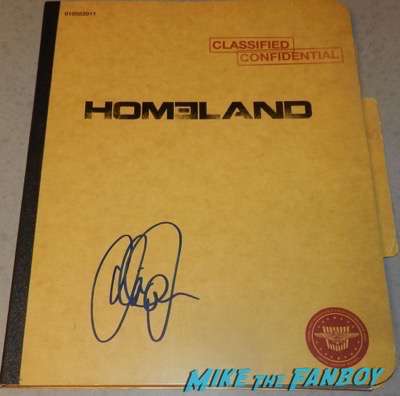 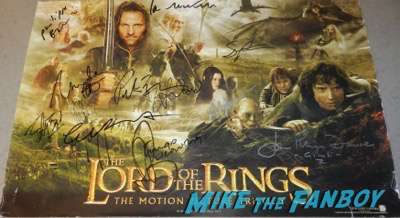 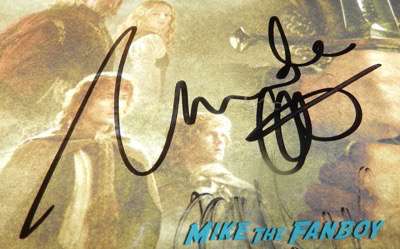 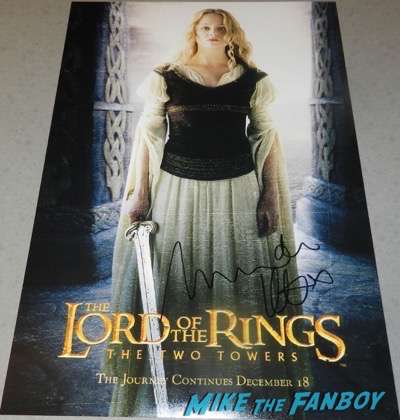