Dreamworks The Hundred-Foot Journey had it’s premiere this week in NY!

Helen Mirren, Oprah, and more hit the red carpet in support of the film. Check out the photos from the event!

The Ziegfeld Theatre, August 4, 2014. Helen Mirren, Om Puri, Manish Dayal, Charlotte Le Bon, Lasse Hallström (director), Steven Spielberg, Oprah Winfrey, Juliet Blake (producers) and Stacey Snider (Chairman & CEO of DreamWorks) at the world premiere of DreamWorks Pictures’ THE HUNDRED-FOOT JOURNEY at the Ziegfeld Theatre in New York City, NY on Monday, August 4, 2014. Directed by Lasse Hallstrom and starring Helen Mirren, Om Puri, Manish Dayal and Charlotte Le Bon, THE HUNDRED-FOOT JOURNEY is produced by Steven Spielberg, Oprah Winfrey and Juliet Blake.  The film is the story of a clash of cultures that arise when an Indian restaurant opens across the road from a famed Michelin-starred French restaurant in a small village in France.  It opens nationwide on August 8, 2014.  (Jamie McCarthy/Wireimage). 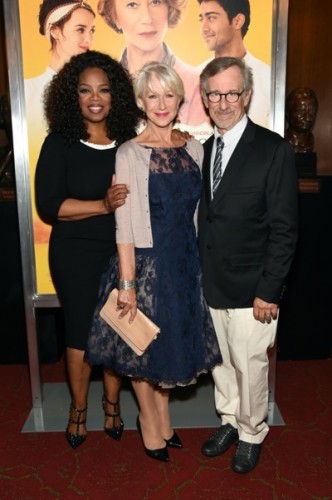 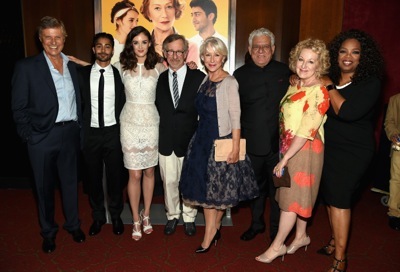 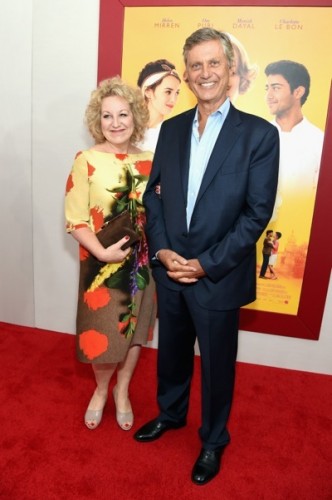 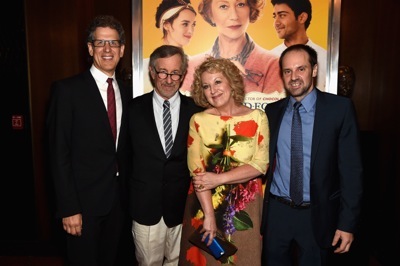 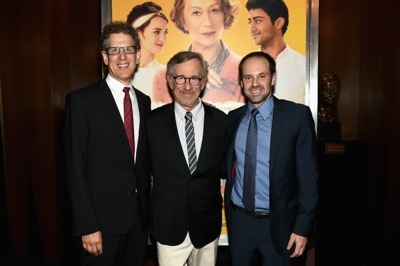 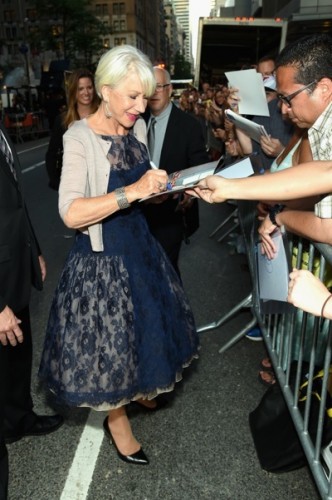 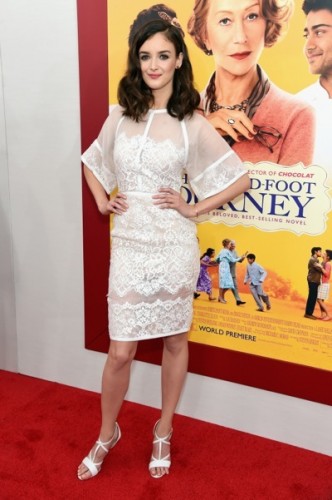 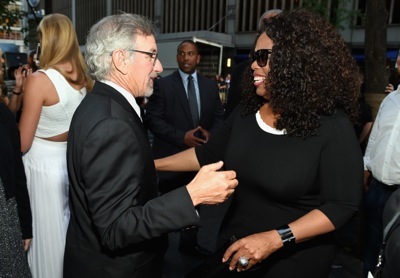 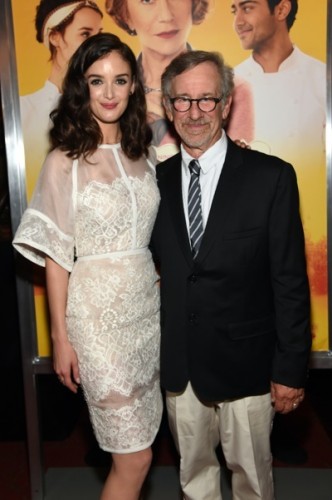 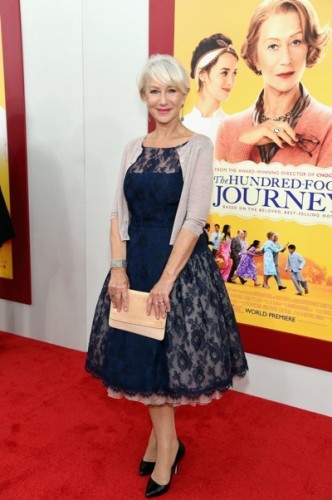 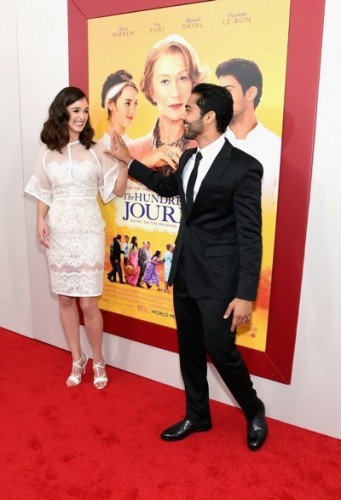 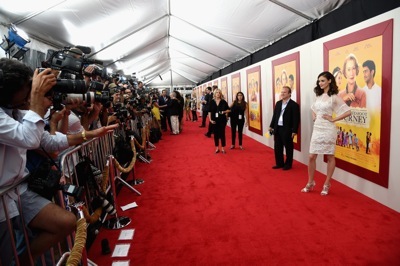 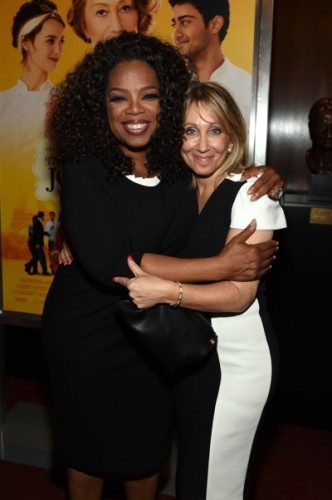