Iron Man 3 is literally on the horizon. Like, on the horizon soon! I almost can’t believe it! Today the mouse house has given fans a sneak peak at a couple alternate armor designs for the Iron Man suit. 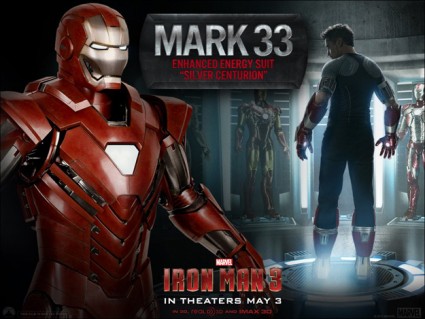 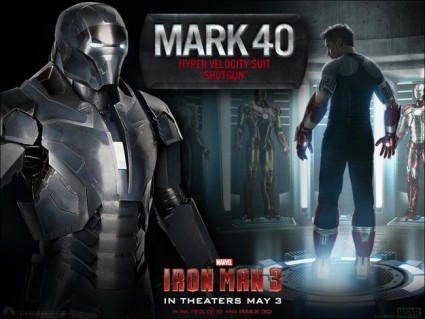 I’m trying to taper my expectations for the film but I’m starting to get excited!

From the Marvel press release: