Hello, my lovelies. I hope you are staying safe and well out there! This week, since none of us are actually about to take a vacation right now, I thought we’d take a look at one of the stars of European Vacation, Jason Lively. Jason played Rusty in the film, as you probably know they switched out the kids in every film. 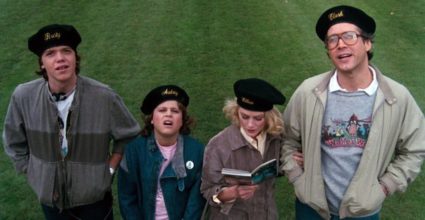 Jason is a really cool guy. As a friend of Keith’s, we were Facebook friends before becoming friends in real life. In fact, we just met a few weeks ago at the premiere for Corey Feldman’s documentary, “My Truth.” It was so fun to finally meet Jason that night! 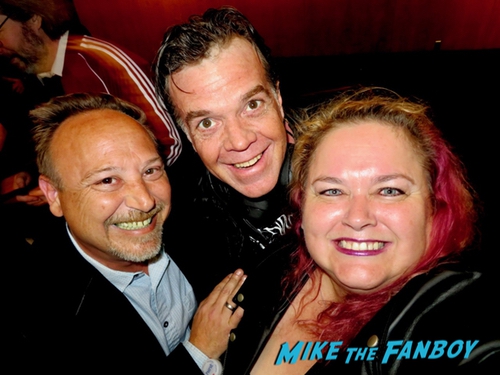 A few nights later was his birthday, so we headed out to a bar for a little party in his honor (that was basically our last public outing before the quarantine went into effect). So stoked to get a chance to hang out with him. He’s awesome! 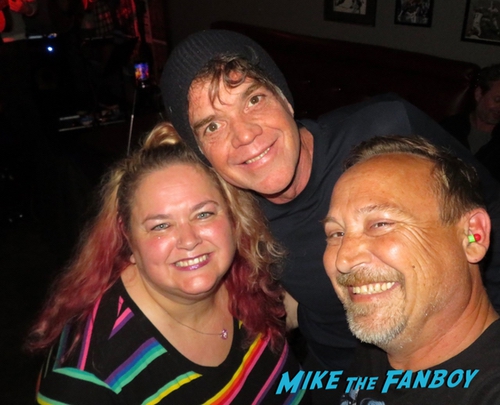