I can’t say I’m the biggest Bruce Willis fan in the world. And after he dissed fans at the Red Premiere and the Expendables premiere and at Ben Kingsley’s star ceremony and… You get the idea… I’m a little soured on John McClane. Well… Bruce is on the promo trail and he is covering the June 2012 issue of Esquire magazine.

The front cover is… Eh… Honestly is it me or does Bruce look a little chubby? Not that me and my extra 15 pounds are judging, but… I’m not getting paid millions of dollars to help revive G.I. Joe.

In the issue Bruce talks about his acting skills or lack thereof, his new movie Looper, and on being content with his life…

Check out the June 2012 issue of Esquire magazine on stands now! And check out the cover and photos below! 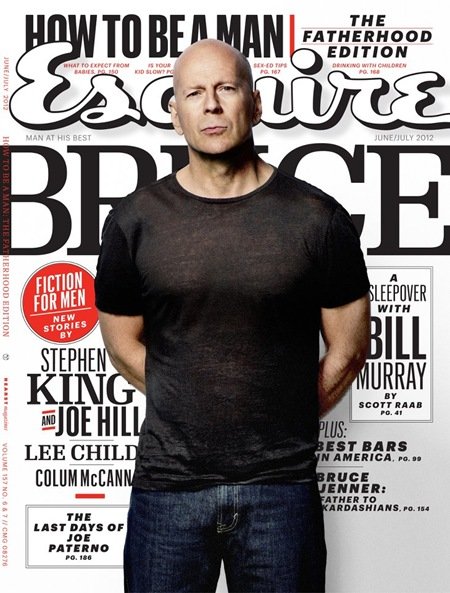 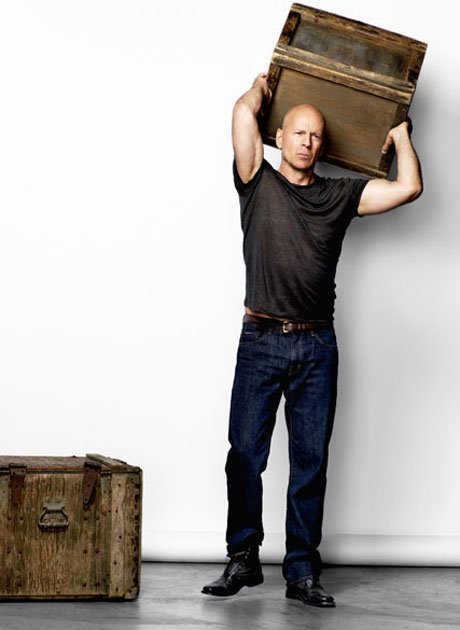 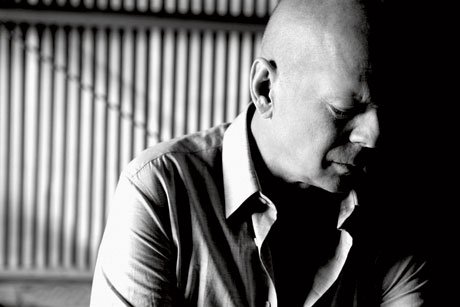 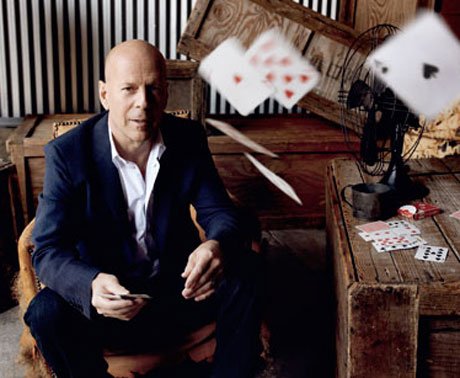