April is a huge Veronica Mars fan like myself and got to meet some of the stars and even visited the filming locations!

There is a certain fanboy who did the same thing…

I love sharing other Veronica Mars fans stories so make sure and check out April’s recap below!

A long time ago …. Circa 2004 a girl by the name of Veronica Mars captivated my heart.

This young, bubbly blonde who had the best quips and come-backs made for a great storyline. Since the first episode I watched this show religiously and now 10 years later I am forever grateful that all these fans got together to fund what I expect to be a box office hit.

The characters in Veronica Mars made me like them, made me want to console them, made me want to kick their butts (Aaron Echolls anyone?) made me root for them (Keith for sheriff). I’ve loved Logan Echolls since I first saw him being the bad boy of Neptune High. I was lucky enough to go to San Diego for a day trip just to stalk the filming locations from the show. Yup! I’m that fan.

(Editor’s Note: Nope, you’re not the only one) 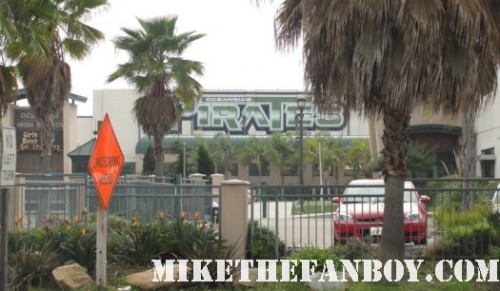 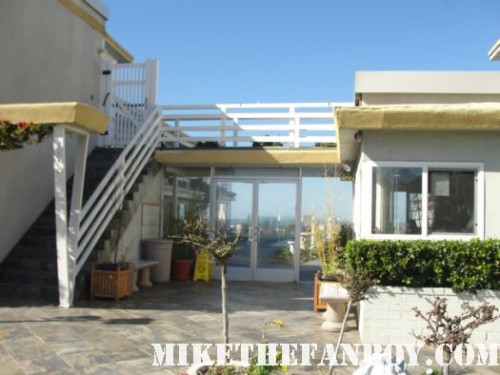 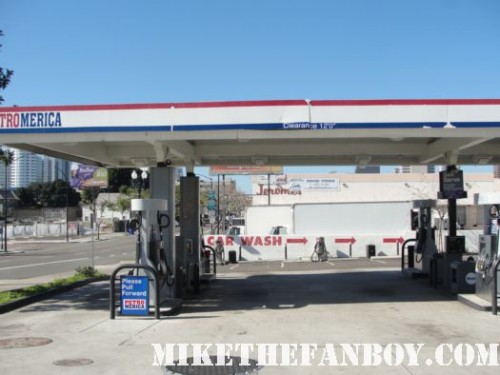 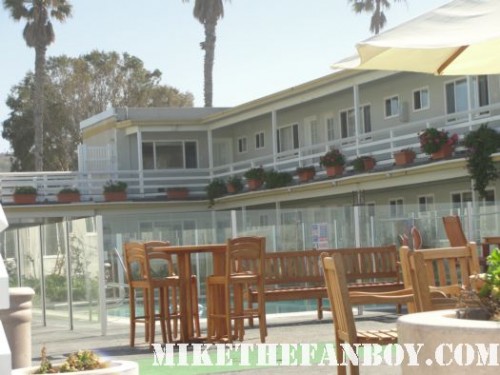 Imagine my surprise when hearing that the movie was being shot in Los Angeles? I immediately scouted the Internet for movie filming locations and I met not once, but twice a Mrs. Kristen Bell who was so gracious and warm as you expect. 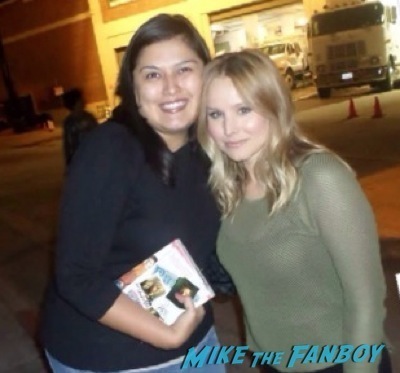 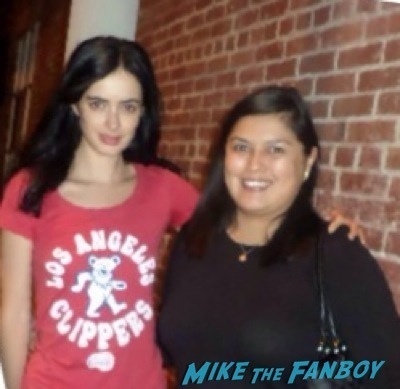 I also met Mr. Rob Thomas but didn’t get a picture with him as he was on a time constraint. I am a very happy marshmallow celebrating this momentous occasion for all us “Neptune peeps” and I share with you my little collage of my Mars fandom. 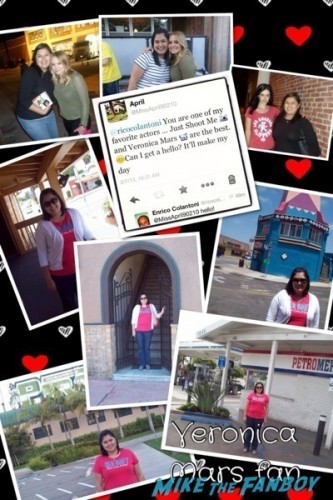