God Bless the Pinkster! For this weeks Manic Monday Pinky is talking some Outsiders! Yep, one of my favorite movies of the 1980s and I also loved the short lived FOX tv series based on the novel. Anyway, enough about me. Pinky is talking about the times she met C. Thomas Howell!

C. Thomas Howell was in everything for a while there. I mean Red Dawn, ET, the dude was everywhere and he continues to work to this day!

Check out Pinky’s recap after the jump!

Hello, my lovelies. Pinky Lovejoy here at the dawn of a new year thinking back to a beloved star who starred in a little ’80s film called “Red Dawn” (see what I did there? I know, I know; I groaned, too). In case you’re not familiar with him, or didn’t somehow watch what seemed like EVERY movie in the ’80s, I’m talking about C. Thomas Howell. 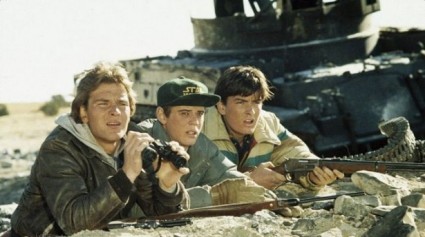 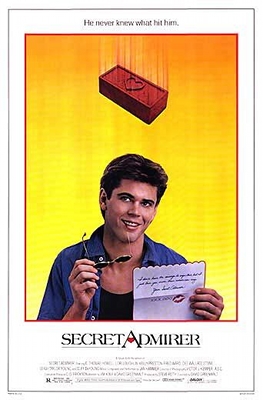 and, oh, a little film called, “The Outsiders.” 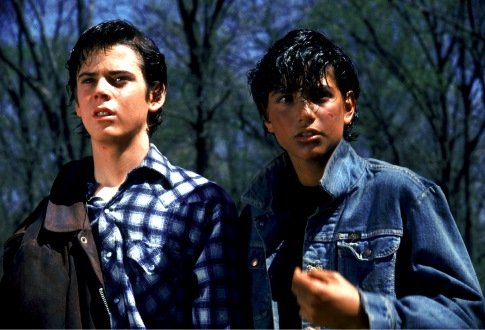 Of course, he was also in a travesty called “Soul Man,” but at the time it didn’t seem quite as awful as it does in retrospect. 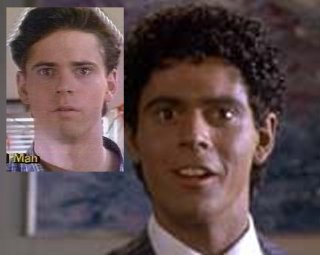 Regardless, C. Thomas Howell is amazing. Not only is he a talented actor, but he used to be a poster boy, as well. I may have even sacrificed the wall space reserved for Ricky Schroder posters to put a picture or two of C. Thomas on my wall growing up. 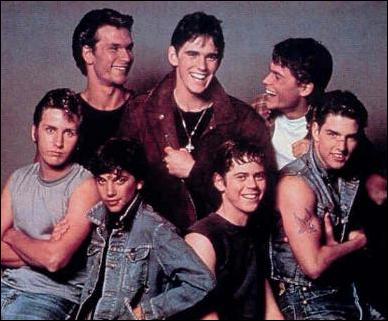 It’s funny, it felt like he disappeared for a long time, but according to imdb.com, it looks like he’s been working steadily for years. Guess I just wasn’t watching what he was on. 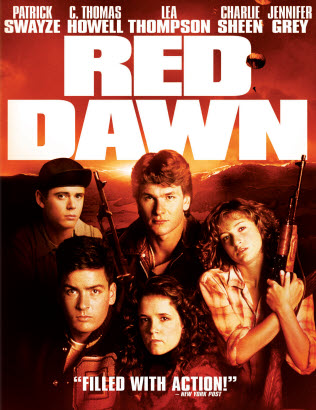 Currently he’s on the TV show, Southland (something else I don’t watch), but I hear it’s great. And I’m happy to see he’s out and about. In the past year, I’ve run into him twice – once when he just happened to be walking down Hollywood Blvd. and once at a golf tournament. 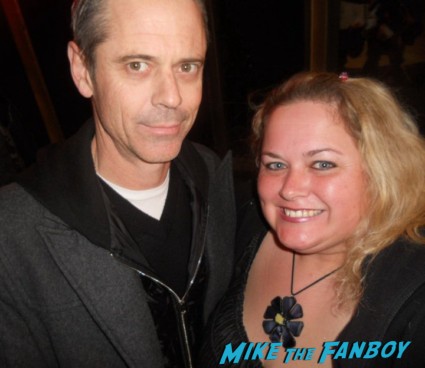 Both times he was very kind and friendly, which I always appreciate. I highly recommend following him on Twitter – he’s a lot of fun and is very responsive to fans. 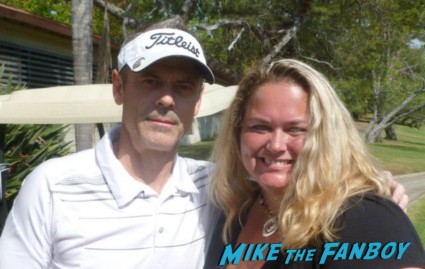 For additional pink fodder, please visit www.pinkylovejoy.com or follow me on Twitter @pinkylovejoy. As always, have a pink day! Happy New Year!