Empire Records is one of my favorite films of all time. Damn the Man!

When I arrived, DVD Dave was still sorting through his stack of DVD covers.

After when seemed like five minutes of catching up, I looked over and spied Ethan Embry in the courtyard. He was just hanging out and we waited for a second and then Ethan came right over.

Can I tell you how cool he was? Seriously. Ethan was out promoting a film, I saw at the New Beverly called Cheap Thrills. It was pretty awesome, and you should check it out.

Ethan was doing an appearance at a screening of the film and couldn’t have been cooler.

he was jazzed to see my Empire Records press kit and even wrote Damn the Man on the front. Ethan Embry was more than happy to sign everything and then was looking at my press kit for a photo of him and Liv Tyler, that sadly wasn’t included in the version that I have. Doh. 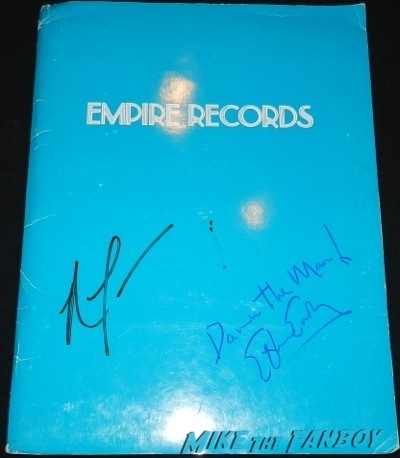 Ethan then posed for pics with us, and since DVD Dave couldn’t work my camera… I ended up getting a couple. LOL. 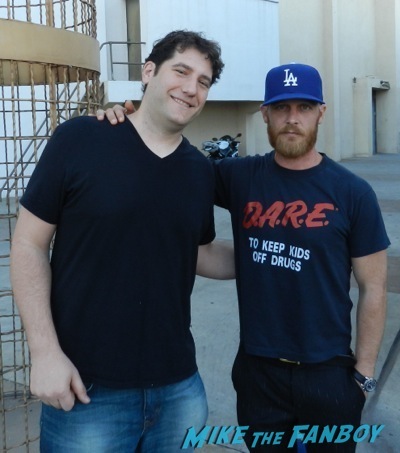 A great day. It’s always so much fun to meet someone you really like! 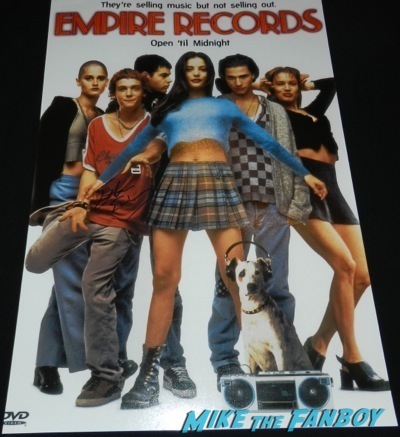 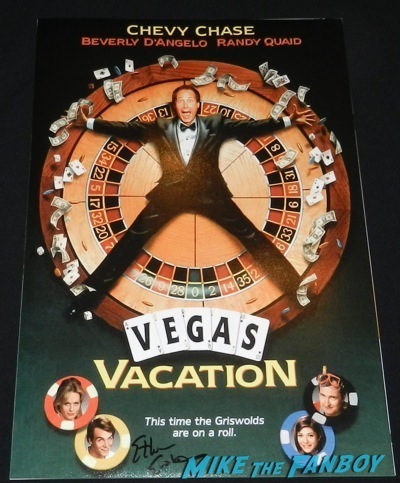 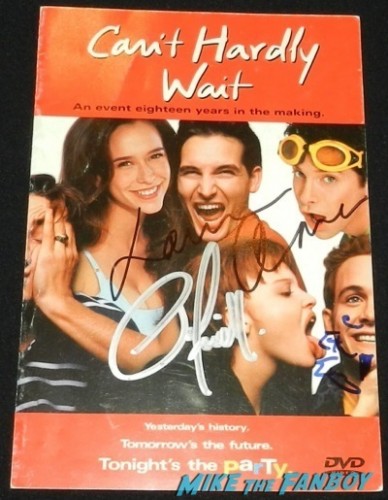