Okay, while that’s clearly not Eric Bana’s best work, I’m still a fan. I don’t know what it is about the Aussie, but I just like him. I thought he was great in Hanna, He did a great job in Star Trek, Chopper was amazing, etc…

So, when Eric Bana was scheduled on a talk show, I thought about heading down, I’m a tad under the weather but calls from at least three people made me go… Hmmmmm

Then, Suddenly Susan called and said it wasn’t that bad. Most people were here for Tony Parker, I mean Mr. Ex-Eva Longoria. So, I grabbed about four vintage magazines and headed out the door. 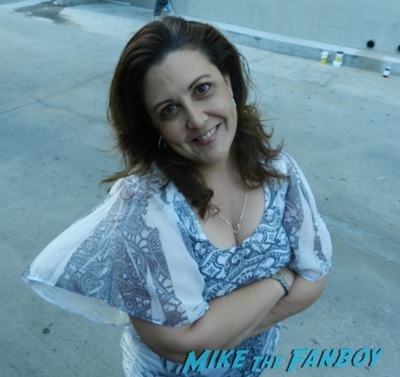 When I arrived, it was a tad chaotic, no barricade some people lined up, you know… It was a little discombobulated. I like a barricade, a spot and there were a lot of random sports people here. 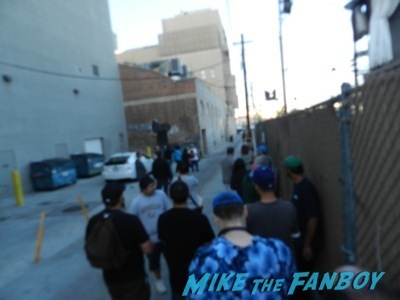 I only was there about 30 minutes and Mr. Ex-Eva Longoria left without so much as a wave.
and then there was even more chaos. People scattered everywhere. Ugh…

And then out comes Mr. Eric Bana. Such a nice guy, he comes right on over as security yelled about everyone lining up. 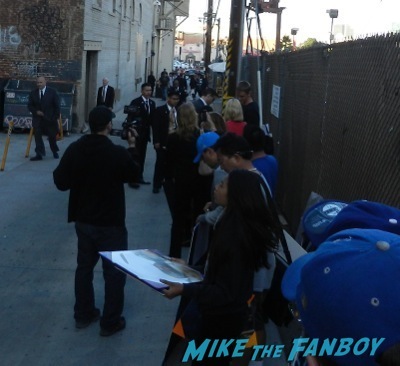 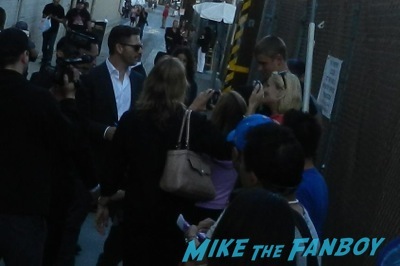 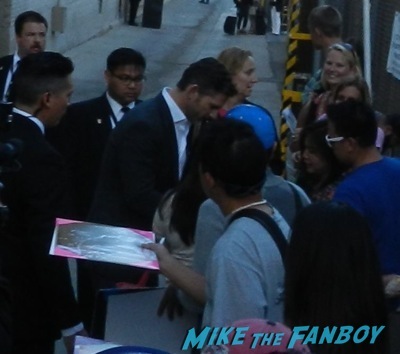 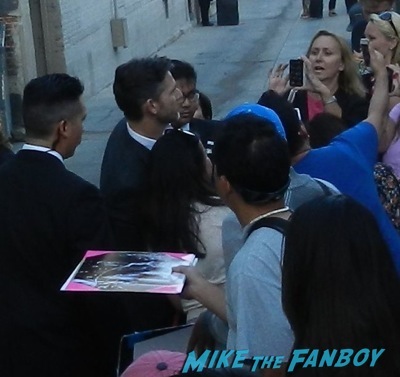 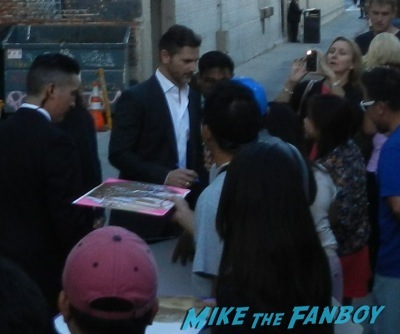 Why not put a barricade up? I mean, really guys? People for the most part behaved, even though a bunch of people cut in the front, but whatever, thankfully Erica Bana was super chill. 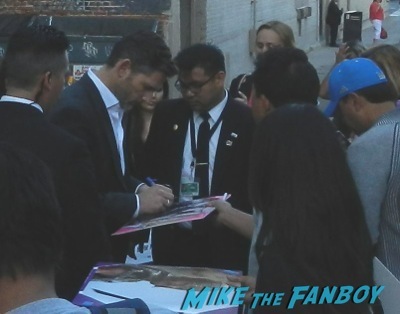 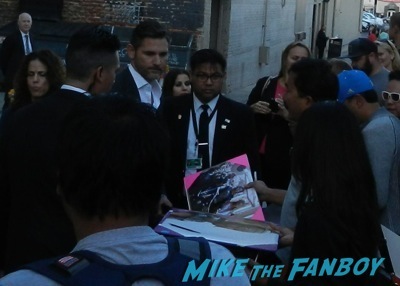 He came down the line, security were being a little over the top, but thankfully Erica Bana is one cool cat. He was signing pretty much one each but was nice enough to switch pens, which I thought was nice. He didn’t say much but since I was sick I thought he was afraid of my alabaster color. LOL. 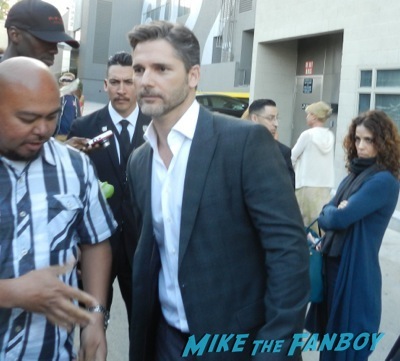 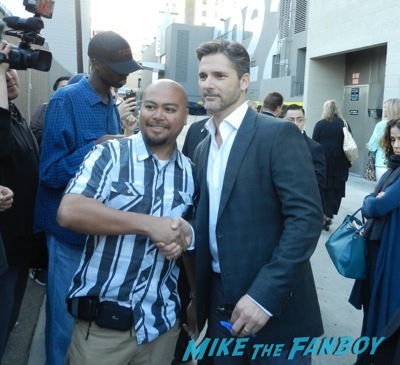 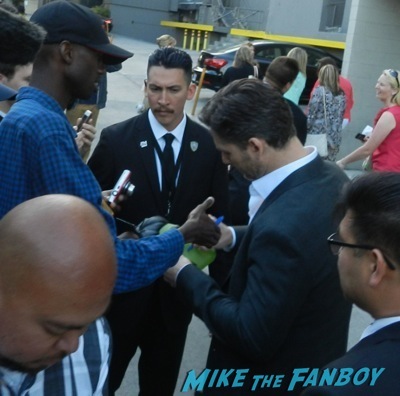 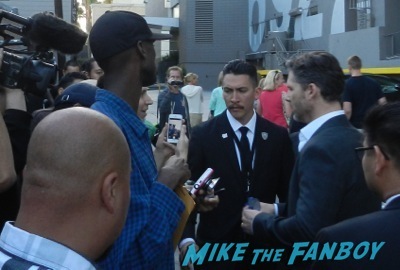 Eric was super nice though, Suddenly Susan got a nice photo and I’m sure she’ll share her tale with The Hulk as well.

I got an old Details magazine signed, and it looks awesome. 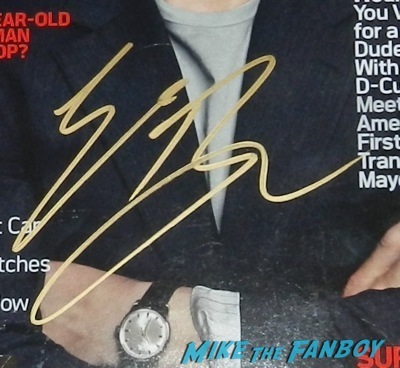 I need to go back to bed though, having a cold does not agree with me! 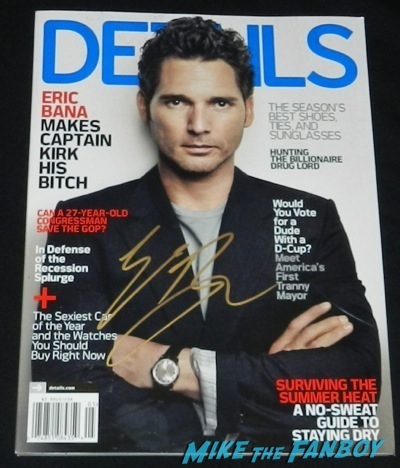