For Throwback Thurs…. I was like… What to do, what to do… And then… I remembered! Leonardo DiCaprio.

A few years back, I was able to meet and get a pretty awesome photo with the Inception star. He was filming a talk show and my friend convinced me to come down. She was like, “You should come! I think it’ll happen!”

Her response, “I have a vintage Details magazine with no label you can have!”

Cut to me jumping into my car and rushing to Burbank from Northridge. I couldn’t help it, the pull, the temptation of a vintage magazine, and of course meeting Leonardo DiCaprio.

When I arrived, I was just in the nick of time. There were four people waiting for Leonardo DiCaprio. Yep, four… Sigh… The good old days.

It was winter and of course I didn’t have a jacket, ah well… And then… out comes Leonardo DiCaprio. He was so nice. He had us all line up one by one and talked to each of us. So nice. 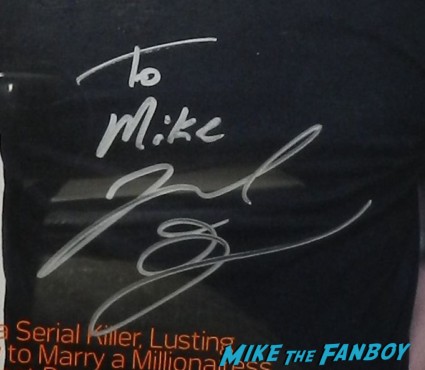 He signed my magazine so nice and we took a great photo together.

It was a super rare encounter that will more than likely never happen again. 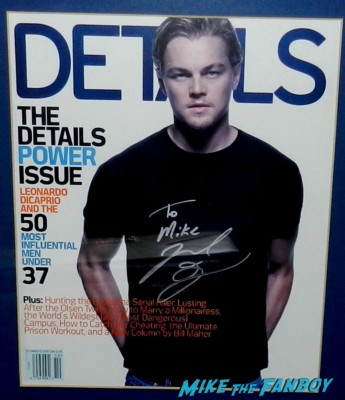 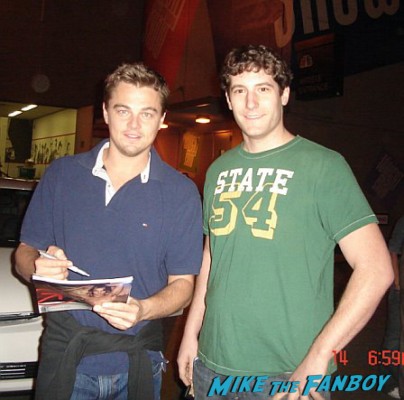