Home / Fanboying! • Q and A / Meeting Richard Gere At His Q And A And Screening For Time Out Of Mind! Autographs! And More!

Richard Gere is one of the finest actors of his generation. He’s been keeping a lower profile as of late, but he’s always been one of my favorite actors. He’s always interesting and let’s face it, Pretty Woman is a classic.

I’ve rarely seen him out and about and have only met him one other time which was a great night out.

This time I’m heading out with Scotty for a q and a for his film Time out of Mind. It’s a very interesting story about a homeless man trying to reconnect with his daughter.

It was a hard movie to sit through only because of how much struggle the homeless have to go through. Richard Gere was excellent in it. 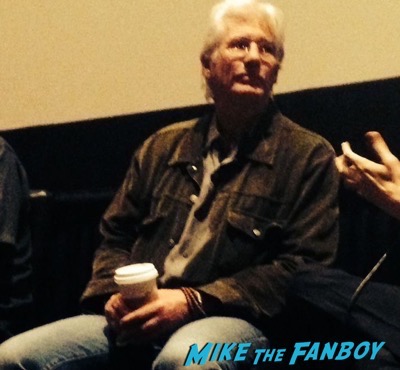 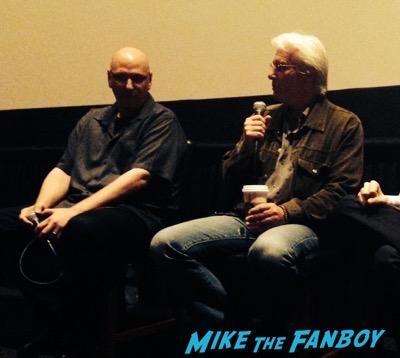 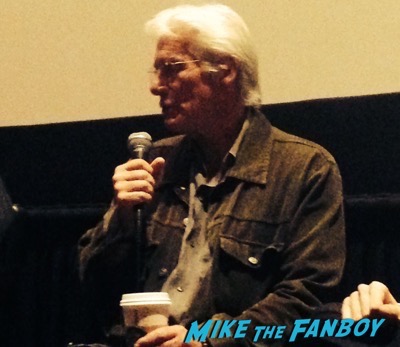 During the q and a Richard was cordial and energetic. He talked about the film, and shooting in New York. They used very practical locations.

Quite interesting on a sociological level. 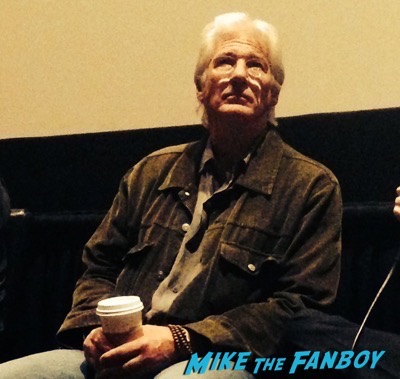 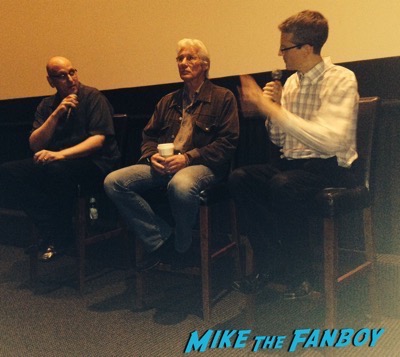 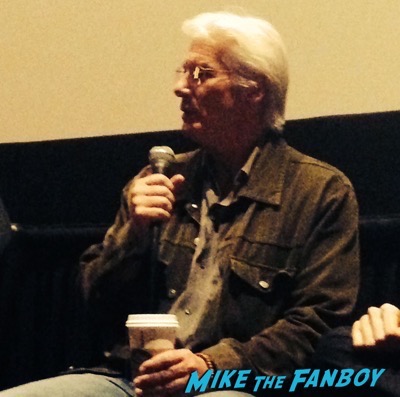 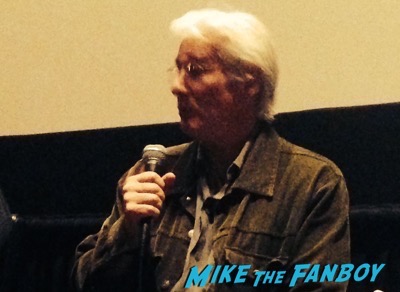 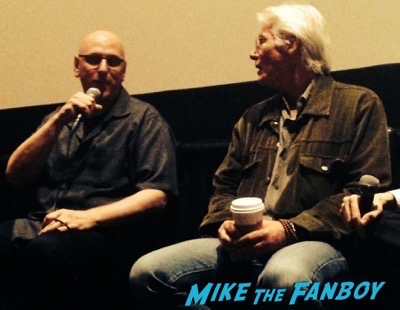 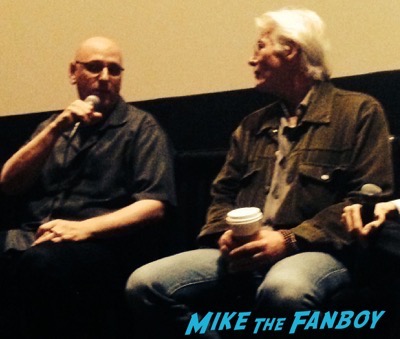 It was a short q and a I will say, there was another screening after and they had to wrap it up very quickly.

After the q and a ended Richard was getting rushed out, but Scotty and I asked him if he would mind signing.

Richard said, “Okay guys, but just one each!” We were like sure.

I have an American Gigolo mini poster I wanted done, but I grabbed my Mothman Prophecies poster first. Doh! 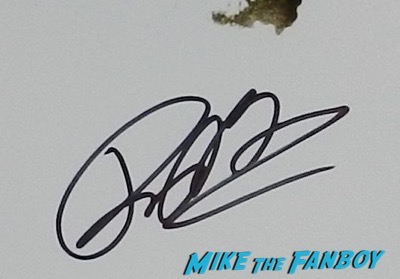 I do love The Mothman Prophecies it was such an interesting film. Richard looked and asked who I already had sign it and I said Laura Linney. I think he was shocked I had that movie. I do love it.

Scotty had a laserdisc for An Officer and a Gentleman.

It was super fast and after we thanked him.

And that kids… As we say, is that. 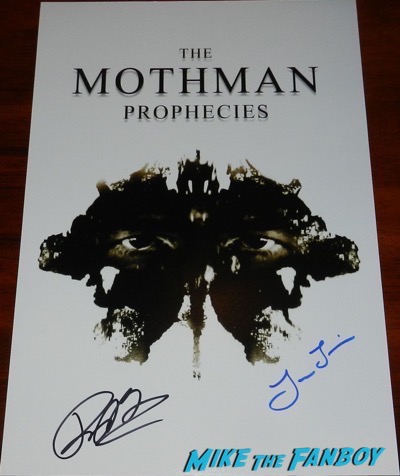