I know what you’re going to say when reading Pinky’s newest Manic Monday… Why didn’t she send in any pics? I mean, where are they all?

This is us had a finale and q and a event for guilds, fans and the like last week and our resident Pink expert was on hand.

She clearly had an awesome time!

Hello, my lovelies. Pinky Lovejoy-Coogan here still walking on Cloud Nine after receiving the “golden ticket” last week for the This Is Us finale premiere event. Now, before we begin, if you haven’t watched This Is Us yet, please go home and catch up on nbc.com. You’ll be happy you did! 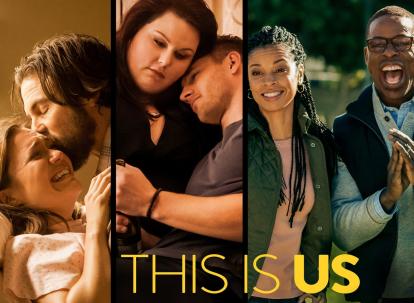 It’s definitely one of the best shows on TV right now and I absolutely love it. I’d been really lucky to meet a majority of the cast before that night, but there were still a few major players I was hoping to meet. So, I went to the event hoping to meet Justin Hartley and Chris Sullivan – if I was able to get pictures with them, I’d have all the “main” cast! Well, aside from the kids – both the kids versions of the “Big Three” and the girls who play Randall’s daughters. I was told that the two people I wanted were really nice and I shouldn’t have a problem (but it’s still nerve-wracking until it actually happens). I’m thrilled to report that both Justin and Chris were as nice as I’d hoped. 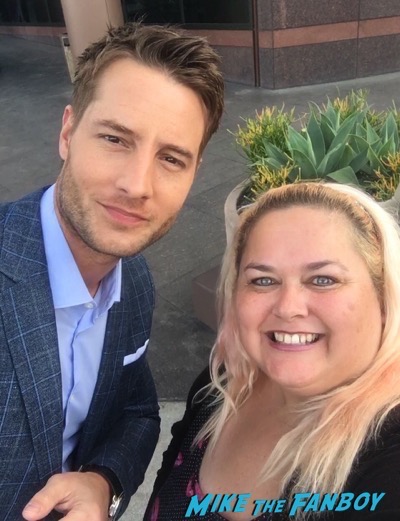 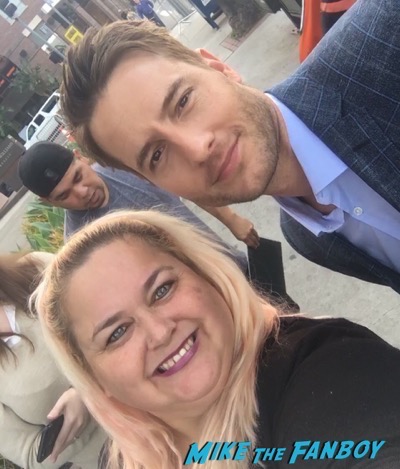 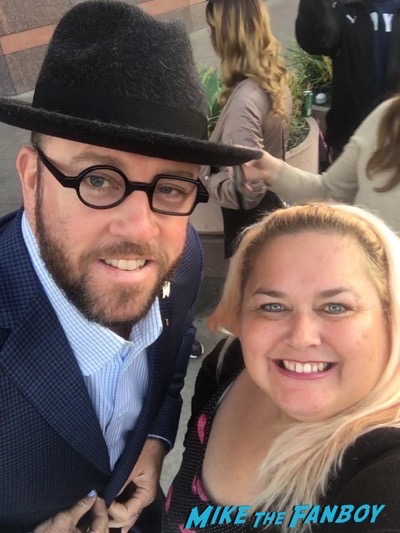 Once I got my picture with Chris, I started dancing around – I was so excited! My friend wanted to wait a little more just in case and I’m SO happy we did! Because not long after that, a girl approached us and asked if we’d like to attend the event. Um, yes, please! We’d actually tried RSVPing for the event already, but it was full. So, the golden ticket was a lifesaver! It was literally a golden wristband, which was so awesome. And on your way into the theater they passed out tissues, which was perfect.

Despite having a hard time finding a seat, when I finally did, I was in heaven. Getting to see the finale event early and then watching the cast do a lively Q&A  was really really cool. I couldn’t have hoped for a better night. 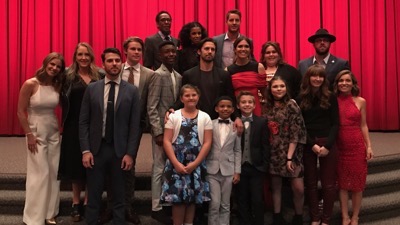 After the Q&A, the cast came out and mingled FOREVER and with everyone. There was really only one who didn’t and one who left in a hurry. But, otherwise, I was able to meet EVERYONE except the girls who play Randall’s daughters on the show (who weren’t there). I’m SO stoked! Huge thanks to the cast for being so amazing and to the show’s creators for making such a wonderful show. 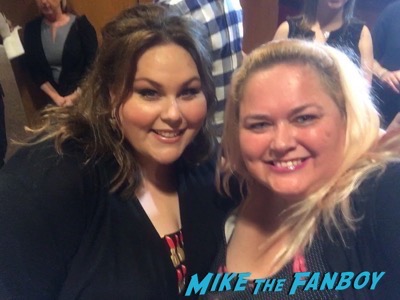 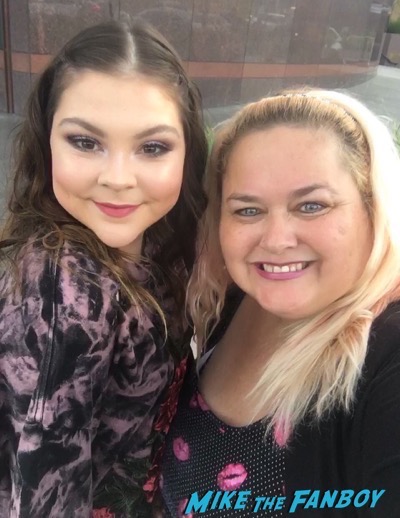 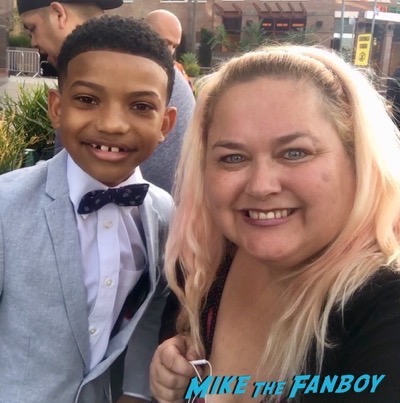 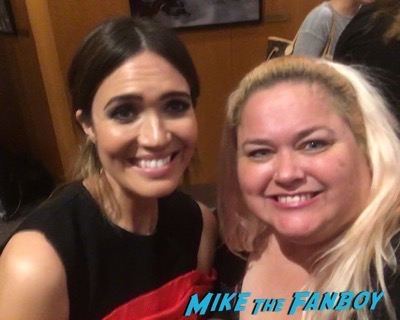 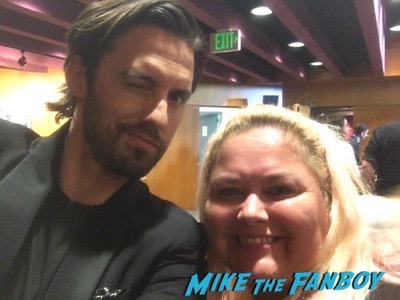 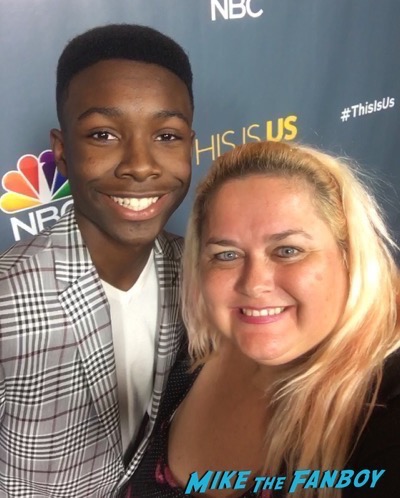 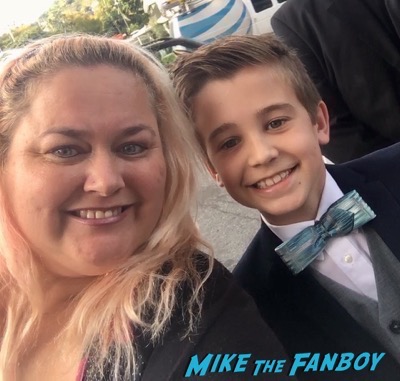 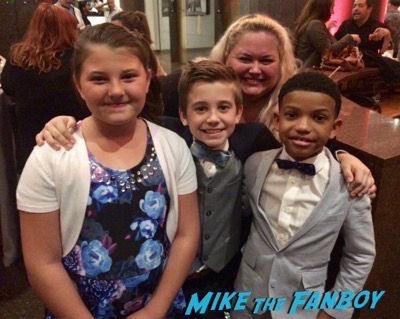 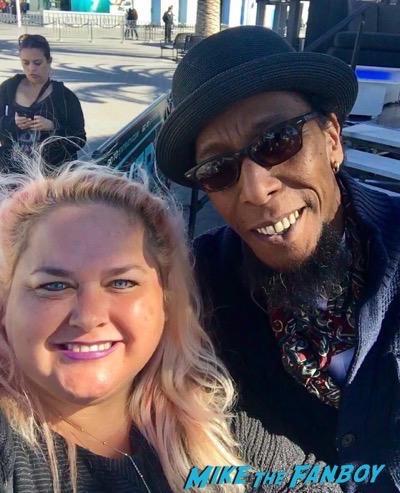 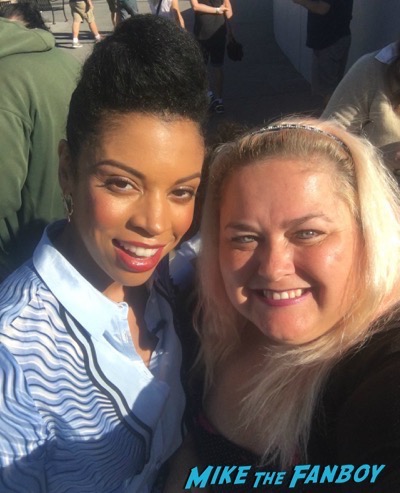 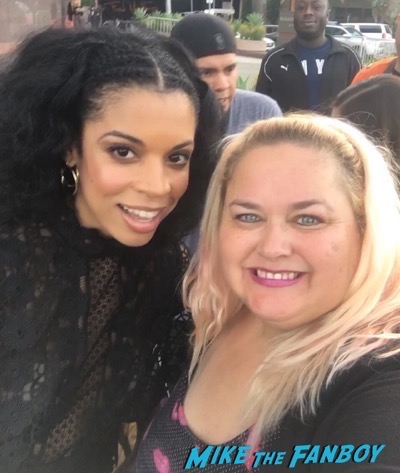 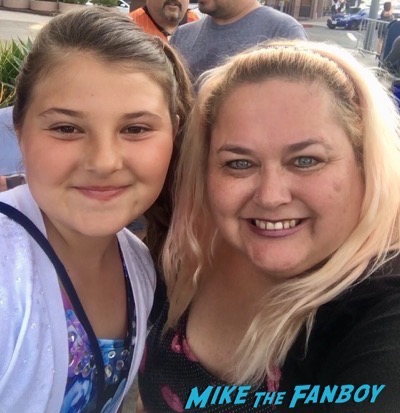 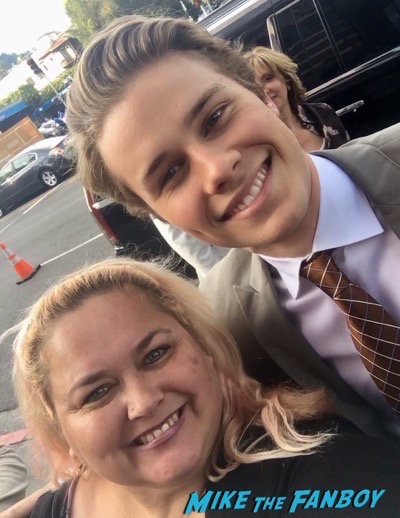 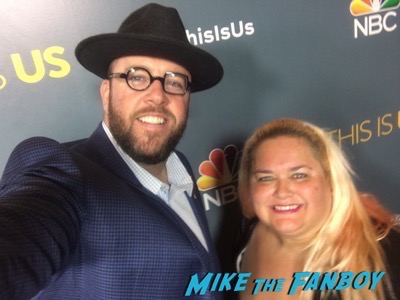 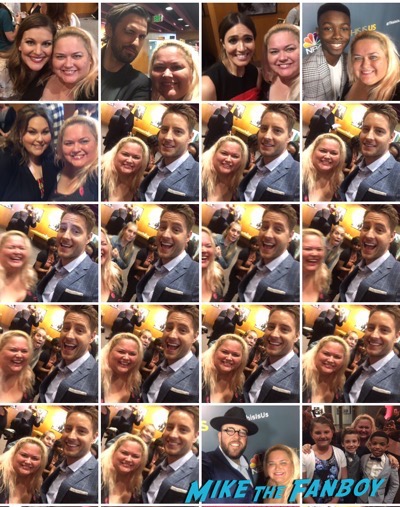 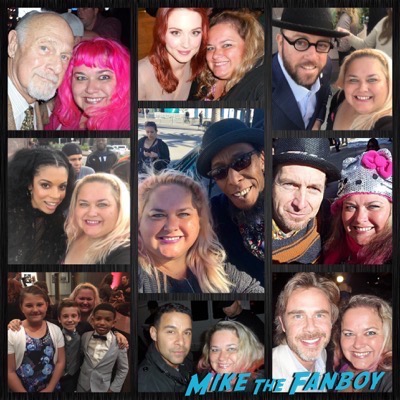 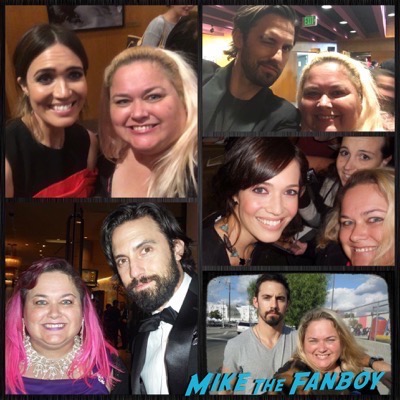 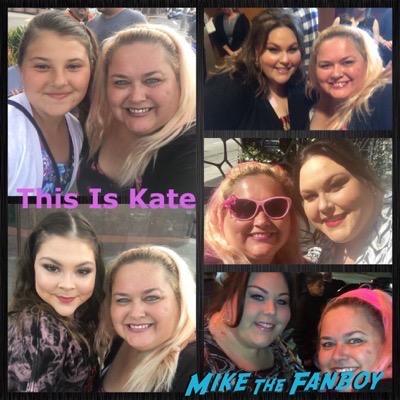 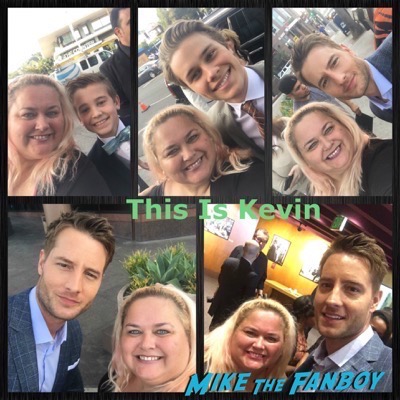 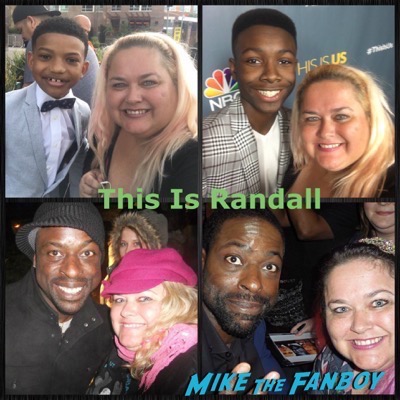 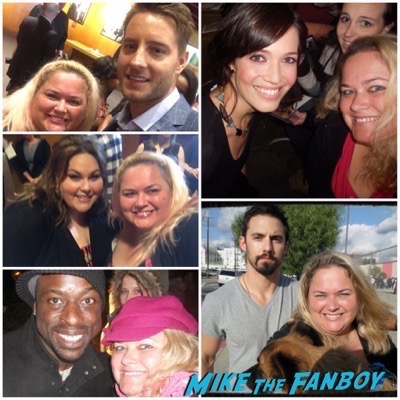