Home / Reviews / My Favorite Martian: The Complete Series DVD Review! Does The Classic Series Hold Up In The Modern Age?

Growing up, there were a select group of television shows I used to watch over and over in syndication. Classic television shows like The Munsters, The Addams Family, and My Favorite Martian. There was something about television shows from the 1960’s, they were high concept, and you could watch them no matter what age you were. 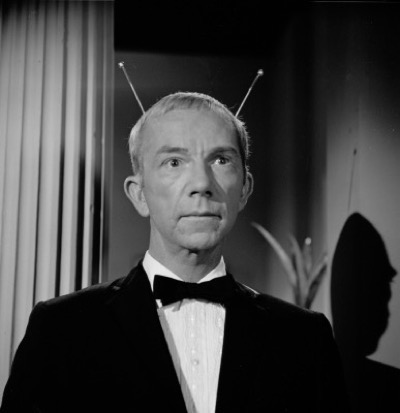 My Favorite Martian: The Complete Series was just released on DVD and it contains every episode from the series run. Starring Bill Bixby as Tim O’Hara and Ray Walston as “Uncle Martin,” My Favorite Martian has captivated audiences for generations and even inspired a live action film starring Christopher Lloyd.

An alien, who looks human is piloting a one manned spaceship and crashes in La La Land. The Alien (Ray Walston) is actually an anthropologist from Mars and is stuck here on earth. A reporter named Tim O’Hara (Bill Bixby) is driving home when he spots the spaceship going down. Tim and the Alien make an odd pairing but Tim takes the Alien home and passes him off as his Uncle Martin. 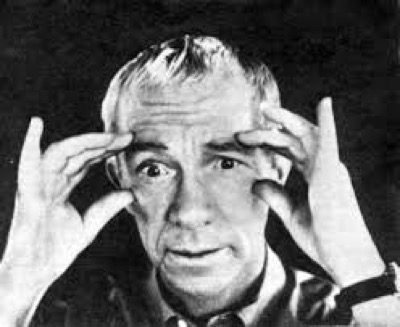 Martin doesn’t want to expose himself as an alien to anyone but Tim fearing public panic and reporters beating down their door. Tim concedes and tries to help Martin repair his spaceship so he can get home. Over the course of the season Uncle Martin gets into various situations as Martin builds devices to “help.” He builds a time machine, and an invention that can scramble molecules as well.

Like in many series from the 1960’s everything was high concept and over the top. Think of My Favorite Martian as the predecessor to 3rd Rock from the Sun. It was over the top and a whole lot of fun. My favorite parts of the series are when Uncle Martin was using his powers like popping up his antenna and becoming invisible or levitating objects with his finger. 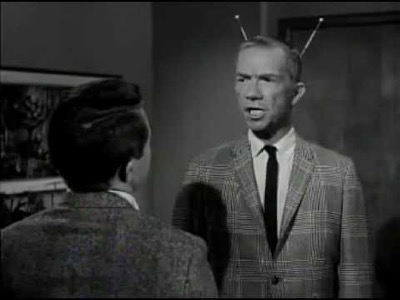 It’s funny because just watching the episodes of My Favorite Martian takes me back to a very specific time in my childhood. I don’t know about you, but certain shows and television series will do that for me. Personally, I think the classic shows from the 1960’s really appeal to grade school kids from the 1980s. They were just campy and fun enough for them enjoy and innocent all at the same time.

Ray Walston and Bill Bixby make such a great team in the series. It’s had to even picture Bill Bixby in The Incredible Hulk after seeing him My Favorite Martian. Walston and Bixby are an unsung comedy duo who really don’t get the credit that they deserve. 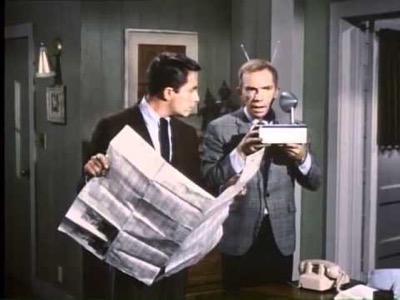 The first two seasons of My Favorite Martian were filmed in black and white but the third season was shot in color. The My Favorite Martian: The Complete Series really has done a remarkable job at preserving the classic nature of the series and making it seem new and fresh once again. The video quality of the episodes is outstanding and each one has been digitally remastered for this set. This is the best I’ve ever seen these episodes and I’ll tell you, if you haven’t seen the series in a long time, you will be amazed at the quality. 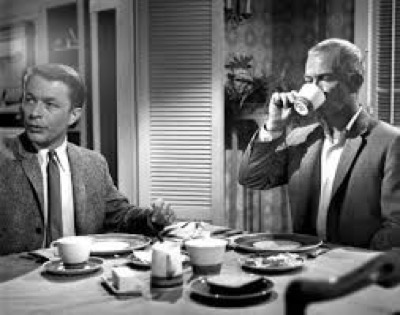 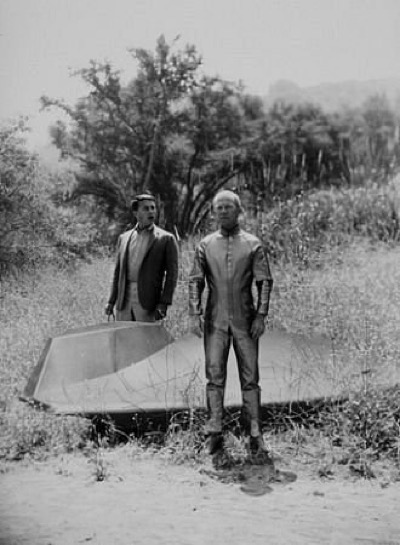 It’s pretty incredible the care and love that was put into this set. Seriously, I think if you know of anyone who is a fan of classic television and the show they would love this set. It’s a perfect release for the holidays. It brought back so many memories for me and was a ball to watch again. 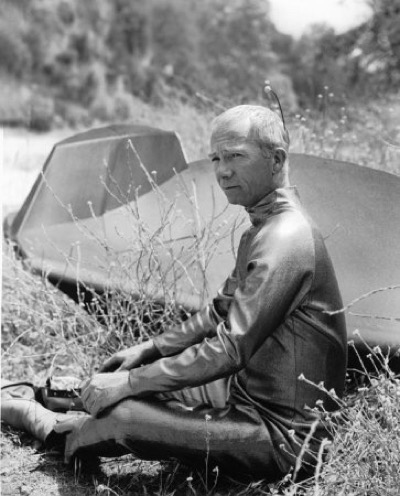 My Favorite Martian: The Complete Series is out now on DVD!