Break out the tea and crumpets kids!

Netflix is planning on dropping BBC programming from it’s library.

Yep… So, if you wanted to watch say the original version of House of Cards, or Coupling, or Sherlock… Start binging! 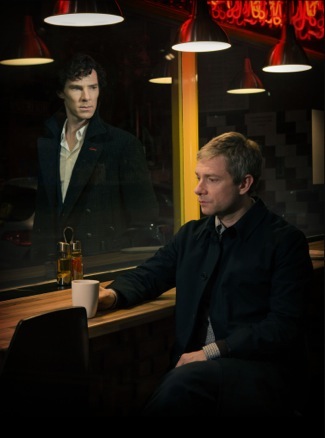 The contract that Netflix and the BBC have expires at the end of January, according to Vulture. It is possible that a new contract could be reached, but who knows.

Grab your tea and crumpets kids and start at the beginning of Doctor Who… There’s only a few episodes right? 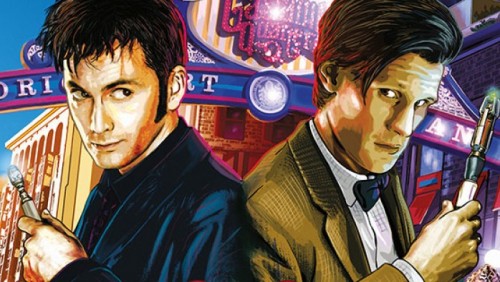