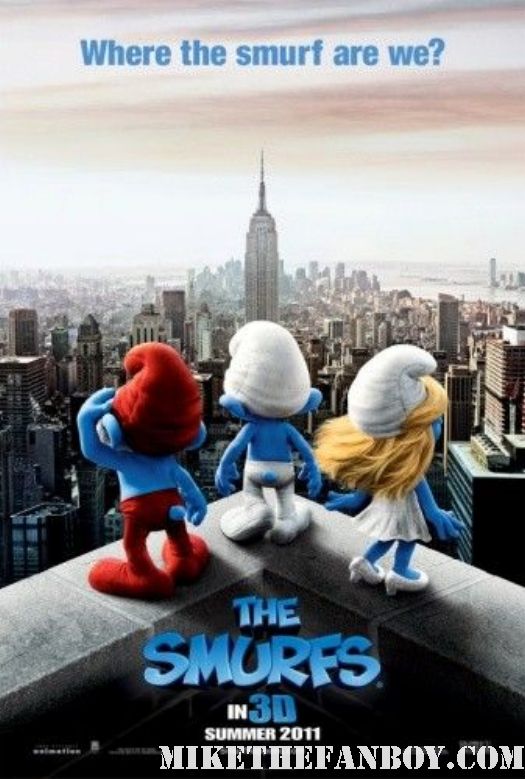 La, La, La, La, La… Okay, so everyone I know has Smurf fever… Well, maybe not. Sigh… I’m sort of excited/curious/mystified by the new Smurfs movie. The new posters not so much, but you know if still could redeem itself.

The new Fast and Furious 5… really, do we need five of these movies… how Fast and Furious can you be in part five? I mean really wasn’t Fast and Furious 4 as fast as you could get? The teaser poster leaves little to get excited over and spotlights such huge stars as Matt Schulze… Yep, I don’t know who he is either… But there he is splattered on the poster. Anyway, check out the new poster after the jump. 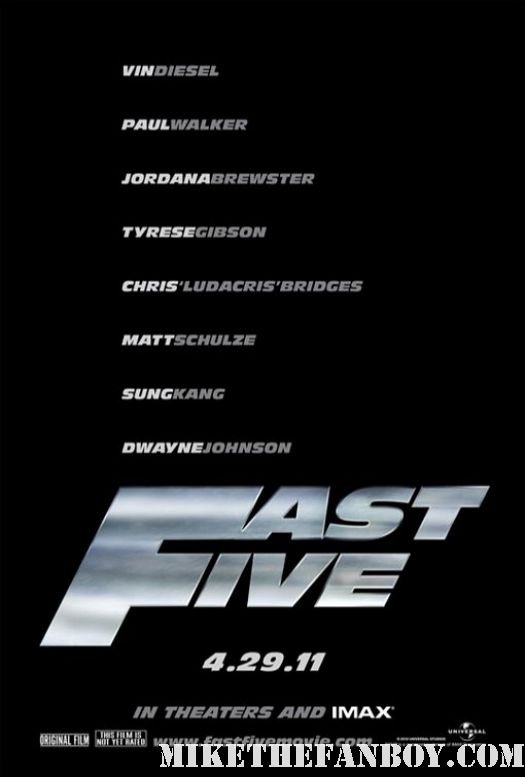