Home / Fanboy News From Around The World / Fanboy News! Max Cavalera Asked Justin Timberlake For An Autograph! Nuns get Anthony Rizzo’s autograph! Clint Malarchuk On Signing “The” Photo! And More!

Some interesting things from the world of sports today. There’s a cute video of a couple Nun’s getting Anthony Rizzo to take a selfie and Clint Malarchuk comes face to face with the photo that almost ended his life.

The two college baseball players waited most nights outside the gates of the minor-league ballpark, hoping to score a signature from one of the future big leaguers who rolled through town.The autograph hounds armed themselves with baseballs and trading cards. Pat Neshek – a Phillies pitcher with a quirky hobby and a quirkier pitching motion – and his college roommate, Paul Beck, were obsessed with autographs. They would track athletes across the Midwest, camping out at stadiums and hotel lobbies. It was the foundation of an autograph collection that continues to grow. 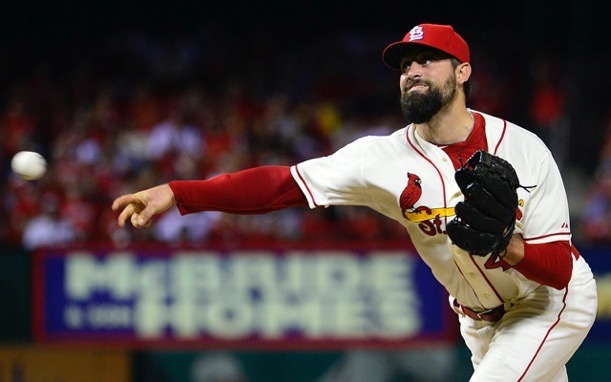 MAX CAVALERA Once Asked JUSTIN TIMBERLAKE For An Autograph

Piper of KidsInterviewBands.com conducted an interview with former SEPULTURA and current CAVALERA CONSPIRACY members Max and Igor Cavalera on February 18 at Alrosa Villa in Columbus, Ohio. You can now watch the chat below.Asked to recall a time when he asked someone for an autograph, Igor said: “Usually I’m quite shy, I have to say. And then if I am with my wife, I ask her to do it for me. For example, the other day, I was at a show of this guy called John Carpenter, and it’s like a producer, musician, who does movie scores and stuff, and I went to his show. And then after the show, we were backstage hanging and he was there, and I was, ‘Oh my God!’, totally starstruck. So I told my wife, ‘Can you ask him to take a picture with me?’ And she was, like, ‘Yeah.’ But myself, if it was just me in the room, I probably wouldn’t have… I’m super shy with stuff like this — especially with people that I really enjoy their music or their art or even if it’s a football player that I like, I would probably go completely frozen. I’d be, like, ‘Okay,’ and totally lose the opportunity.” 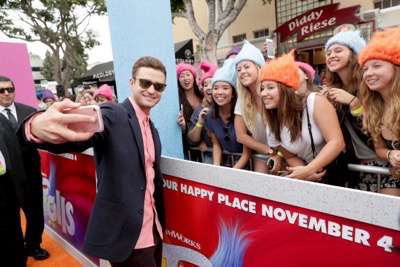 A 7-year-old girl made a lasting connection with a hero in uniform Saturday during a Boston Red Sox open house at JetBlue Park.But the hero wasn’t wearing a baseball uniform.Makenna Woodburn gave up her place in line for an autograph from Boston Red Sox players at the team’s open house and walked up to U.S. Army reservist Olyvia Russell, who was at the event in her camouflage uniform, and asked her to autograph a baseball.

Cubs first baseman Anthony Rizzo is one of the most popular players in major league baseball. For another example of his popularity, check out this video of three nuns that asked Rizzo for an autograph on Monday while attending practice in Mesa, Arizona.

Of course, good-hearted Rizzo took a picture with them and handed them an autograph through the fencing.

Clint Malarchuk never had autographed ‘the photo,’ but he had a decision to make last weekend

Clint Malarchuk, in Batavia last weekend for an autograph signing, didn’t know he was expected to autograph grotesque photos of the moment that nearly killed him.

Malarchuk never had signed images of his spurting jugular vein, sliced open by a skate while goaltending for the Buffalo Sabres in 1989. 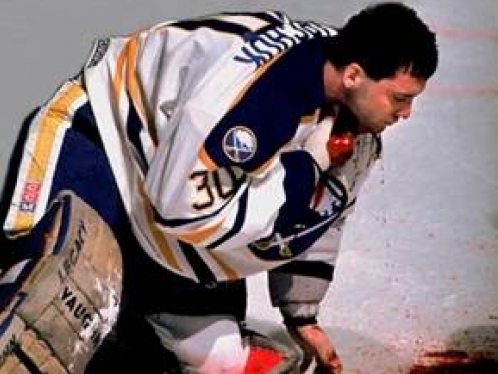