Nicolas Cage is an interesting guy, that’s for sure. However, he’s made some awesome movies, Moonstruck, National Treasure, Valley Girl, Raising Arizona and my guilty pleasure favorite Face/Off. I mean, a film where they literally take people faces off… It’s amazing.

Nicolas Cage was out doing a q and a for a new film of his called Dog Eat Dog and I headed down to try and get him to sign a few things.

On the way in Nicolas Cage came over and greeted everyone and tried to sign as much as he could. I got a couple things, my Raising Arizona and Valley Girl posters. The Raising Arizona poster came out great, but honestly his autograph wasn’t the best. Ah well…

He then did the red carpet and posed for the photographers. 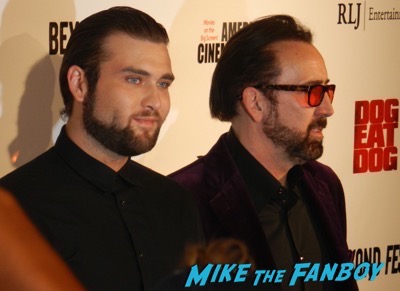 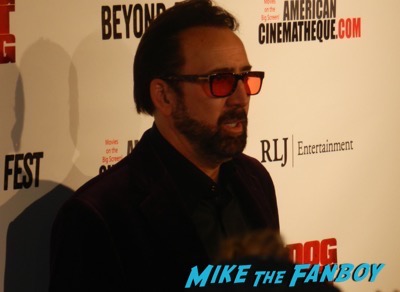 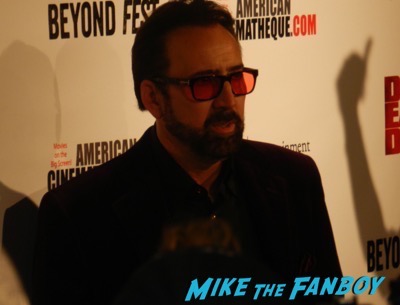 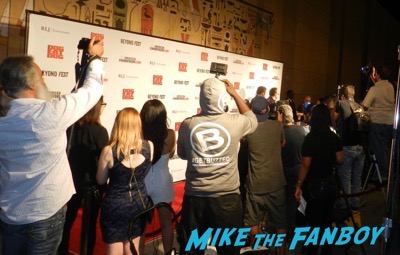 On the way back from the carpet he tried to sign again. I didn’t get anything this time, but he was being super nice.

So, we waited. Big Mike had a few things for him and we killed the time pretty fast.

When Nicolas Cage was finished with the q and a he popped his head out and came right on over! 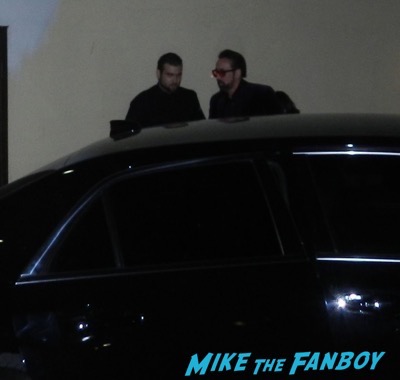 He did the entire line AGAIN, and he switched to gold for my Face/Off poster. The National Treasure poster you can barely see but what can you do right? 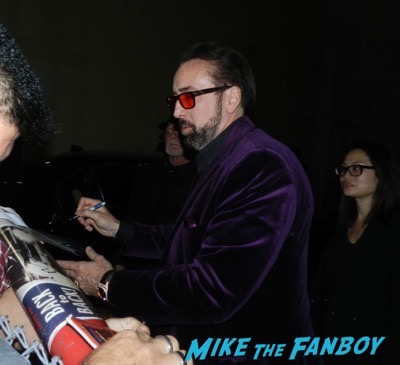 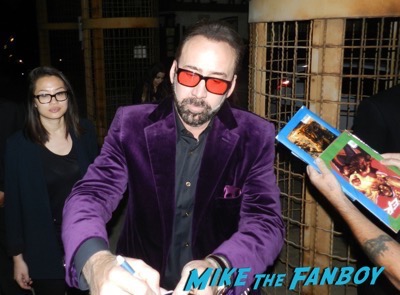 He autograph has definitely gotten worse over the years, but thankfully, he’s nice as ever! 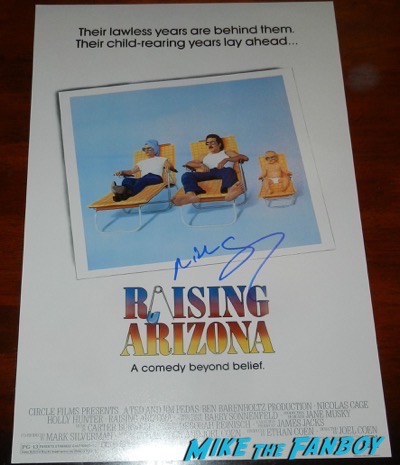 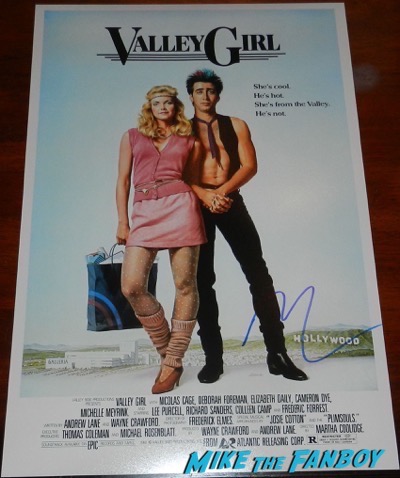 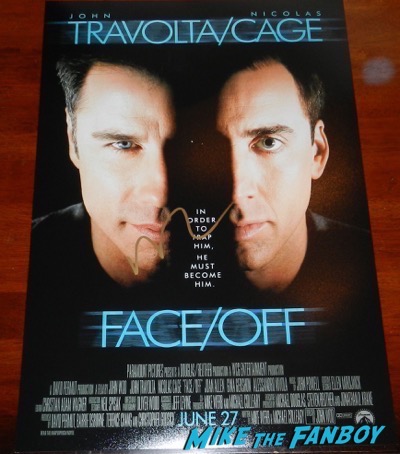 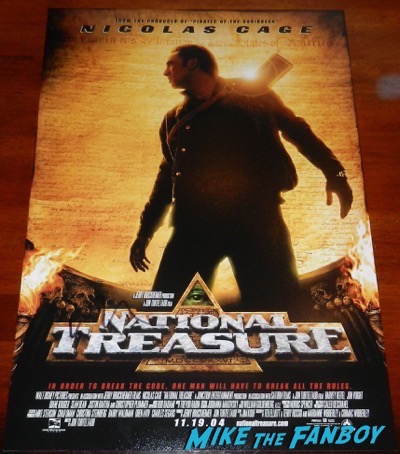