Home / Fanboying! • Marvel / I Am Groot! Vin Diesel Goodness! The Fast And Furious Signs And Greets Fans Like A Boss! Autographs! And More!

It’s so odd, but with three words, I’ve started to like Vin Diesel. To be honest, while I’ve never liked the Fast and Furious films, I thought he was really good in Pitch Black, and Guardians of the Galaxy was an epic film.

I knew that Vin was going to be out and about promoting the latest in the Fast and Furious franchise and he was doing a talk show taping tonight. So, armed with a couple Guardians mini posters and my Dancing Groot figure, I’m off.

I wasn’t actually expecting to be able to make it since I was getting a wonderful visit from Mr. Theo, but he went home this morning, much to my shock and dismay. It wasn’t planned and was a bit of a miscommunication. Sad times.

BUT… now I was able to come and get the Diesel!

When I arrived it was already pretty packed. I did get a spot and talked to Janna, Megan, the Autograph Dog, Ryan and it really didn’t look good. Apparently Vin Diesel went in and it was on the side. Doh.

There’s a Van Halen concert tonight and they’ve closed off Hollywood Blvd. for it. Ugh. So many people. Madness.

Everyone for the concert started filing out to the Blvd. and again we wait. 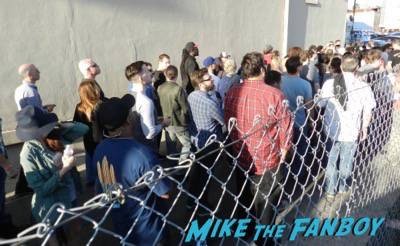 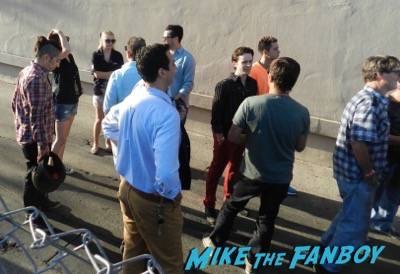 Thankfully, it wasn’t that hot so I’m hoping it all works out.

About 20 minutes later out walks Vin Diesel. He heads right on over to the crowd and says he’s going to start at the end and come on down. It was chaos. 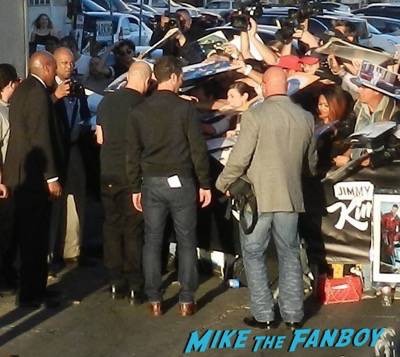 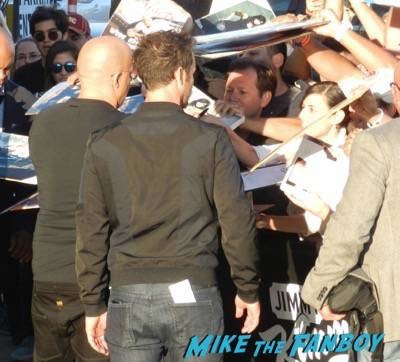 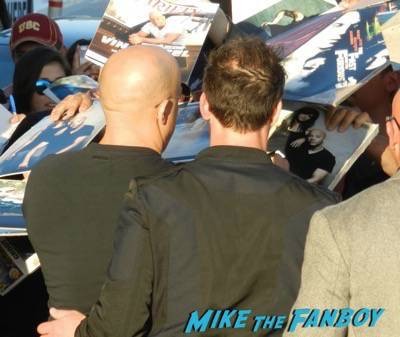 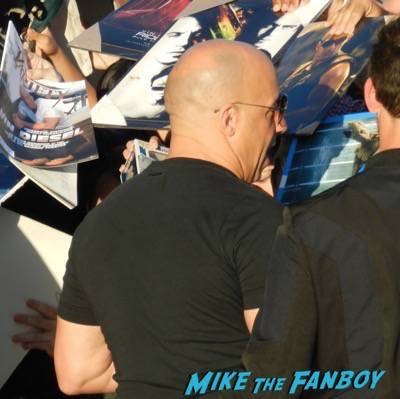 I’m telling you, boards went flying, man… I didn’t expect all this to be honest. I had my mini poster out but I’m not sure what happened with the people next to me, but he skipped it, and I was like shit. 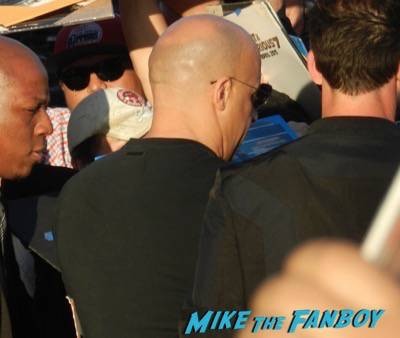 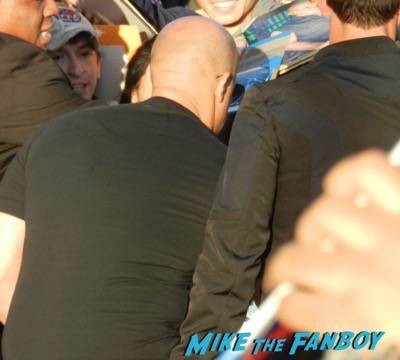 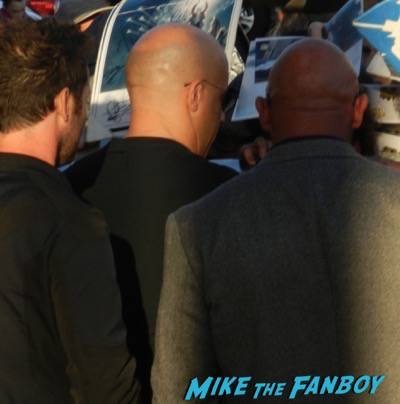 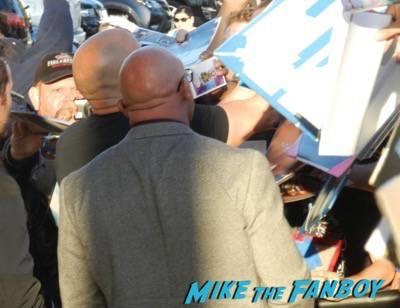 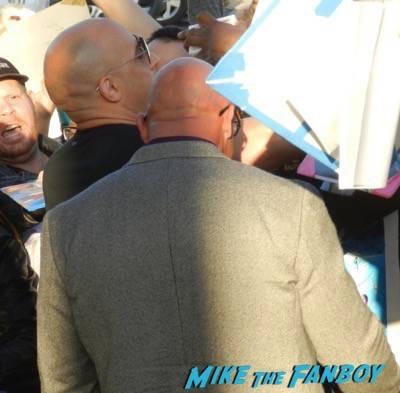 Thankfully, I had my Dancing Groot out and I asked Vin is he would sign it, and he said, “You got it man!” 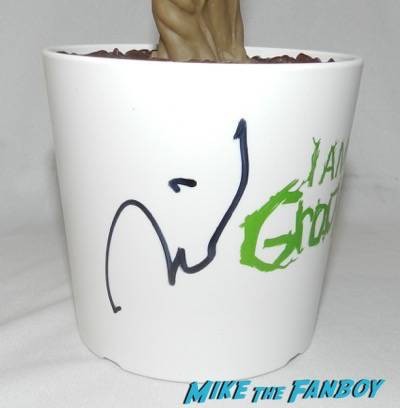 It was pretty cool. I heard people got a few each, I got one. It happens. I also heard a bunch of people didn’t get any, so you know… I can’t complain. I’m happy I got my Dancing Groot signed. 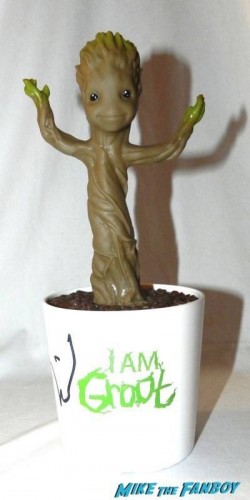