J.R. is a huge Marvel fan and when given the opportunity to review Iron Man and X-Men anime J.R. jumped at the chance!

IRON MAN ANIME and X-MEN ANIME were released on DVD April 24th they have 12 episodes and bonus features in each DVD. They are really something to check out and oh yeah… Did I mention we have a contest to win some of these said DVD’s say wha?

Check out J.R.’s review after the jump!

When I sat down and popped the Iron Man Animated Series into my DVD Player (how do these things still exist…) I admit I was a little bit skeptical. Not because Iron Man is a classic American superhero that is being diluted by the Japanese style of animation, which apparently is an issue for some people (that are crazy.) My woes were more toward the fact that, after so many theatrical renditions of Marvel superheroes, I honestly didn’t know if I had the willpower to sit down and struggle through two entire seasons of more. 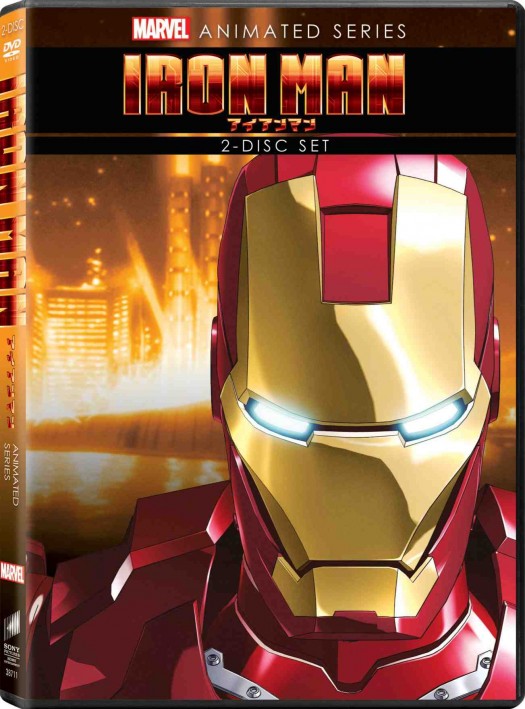 No struggling and no will power is required. Because I like Iron Man significantly more than Wolverine (that should start some comment hate) this review is going to focus mainly on the Iron Man series. The series picks up with Tony Stark having already become Iron Man. In fact, he is thinking of retiring the old metal suit, something that is apparently easy when you have zillions of dollars in the bank. He travels to Japan to open the Arc Reactor – beware, this is how you know it’s a fantasy land – a power plant that is carbon neutral and provides limitless, thus free energy to the ENTIRE world (ahem, bullshit.) Tony is also planning to release an entire line of his Iron Man armor called Dio to the world, so that armies and… well, armies can buy them so that they can fight over… limitless free energy? Just roll with it okay!

Alas, the world is not perfect (shocking) and we find out that some douchey organization named Zodiac, a sub-group of a bigger terrorist organization decides they want to mess up everything by disrupting the Arc Reactor, stealing the Dio armor and killing Iron Man. Told you they were lame. Obviously Iron Man is not cool with that and he fights back. This leads him into the world of, presumably, futuristic Japanese Yakuza, the Zodiac sub-group and all the way down into the large terrorist group A.I.M. (always knew that shit was evil, thanks Facebook Chat!) 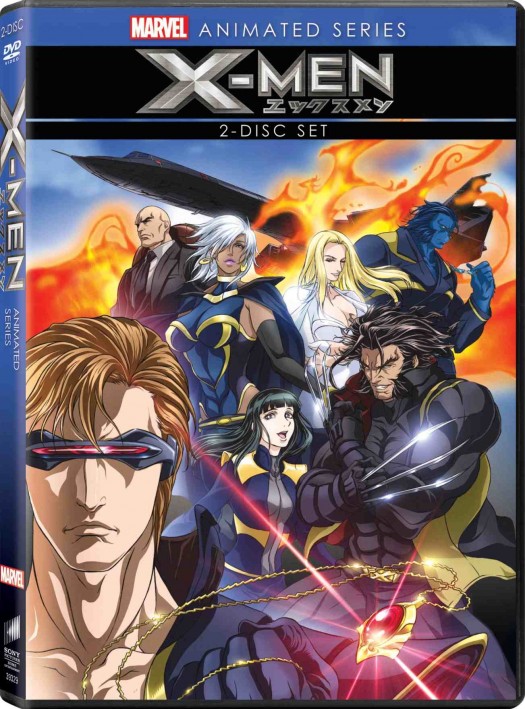 Throughout the first few episodes, I must say I was a bit unimpressed. The story line was slightly convoluted and not tightly woven together. Sort of like every first few episodes of Mad Men, it left me sitting there going, mhmmmmm…? But as you progress through the series it starts to become more clear what the terrorist organization truly wants, and why they want it. And let me tell you, they REALLY are douche bags. Through developing such an evil organization, you really feel yourself starting to cheer on Iron Man/Tony Stark, thus becoming oddly invested in a “cartoon” series (it’s called Anime people, get with it.)

Overall the art and animation in both series was pretty awesome. The voice contributions were pretty awesome and as I said before the superheroes are easy to root for and the villains are some evil sons of bitches. So if you are remotely into the movies, comics, toys, lunch boxes or any of the other 99 million ways Marvel has found to make money on this series, fork over a little more, it’s worth it. Promise.