Looking for information on New York Comic Con (NYCC)’s signings, exclusives and booth activities?  You’ve come to the right place!  This is my annual list of all the crazy that happens each year.  For more information on who’s coming and general NYCC news, be sure to check out my NYCC 2017 schedule highlights! 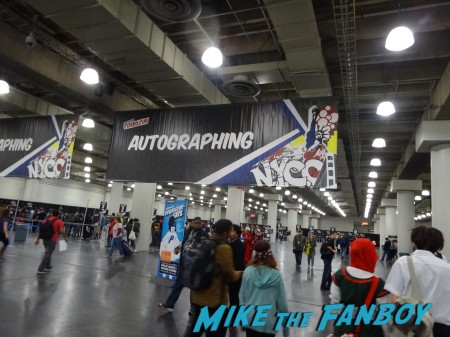 Autographing can be confusing at NYCC since some are for free, some require winning an online lottery, some require tickets on the day of and some require going to the panel. I’ll try to sort through things, but always check to make sure you know the rules for each signing!

Some of the most coveted signings are for the big TV shows and movies. NYCC is hosting an online lottery to distribute free tickets to some of these signings so make sure you activate your badge and enter between September 14 to 25.

In case you’re curious, one of the signings says there will be 100 winners so this gives you an idea of what your odds are… 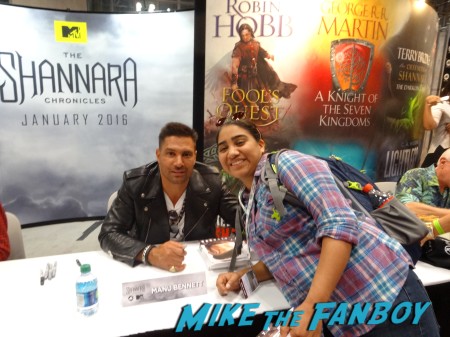 Marvel and most publishers will host signings at their booths, but they all have different rules. Some signings may be free or may require a purchase. They may also be ticketed 15 minutes before the signing or through a lottery first thing in the morning. Make sure you verify their rules to be sure you get in. After many of the book panels, the authors will also assemble for a group signing. Last year, NYCC gave out tickets to those signings to the first people in line for the panel. 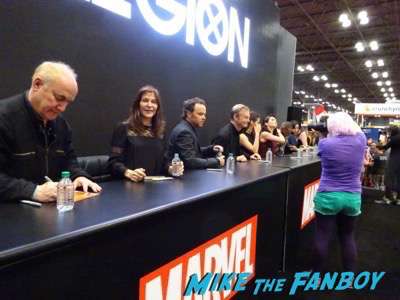 Most of these celebrities are here to meet fans all day long. (Peter Capaldi and the American Gods guys will also be doing official things for their studios.) They will be selling autographs and photo ops for somewhere between $40 to $300. Check out the link for more details on their autographing schedule and how to pre-purchase photo ops. Everyone below will be available for all days unless otherwise noted. 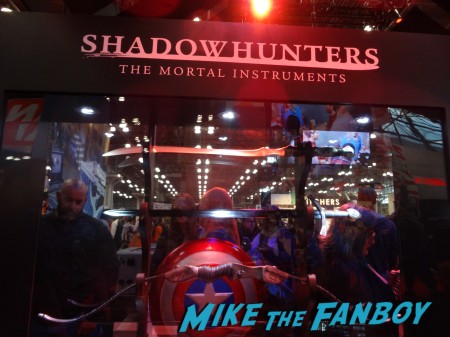 NYCC is using the pre-show lottery for several booths including Funko and Lego.

Save your pennies now!

Questions? Comments? Suggestions? Email me at erica@mikethefanboy.com or find me on Twitters as @Cambear where I’ll tweet more frequent updates.