New York Comic Con 2015 is officially over and I have lots and lots of news, pictures and stories to share!! (And I do mean lots!) NYCC was absolutely huge this year so let’s kick things off with a look at all the great cosplay!

The big winner of the Champions of Cosplay was this impressive Veronica/Iron Man Hulkbuster: 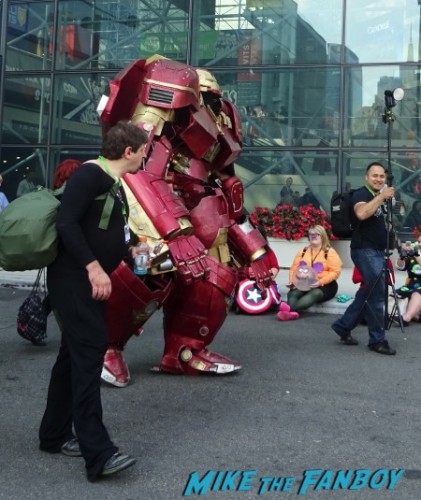 There was a lot of cosplay love for the Marvel world, both old school and new! 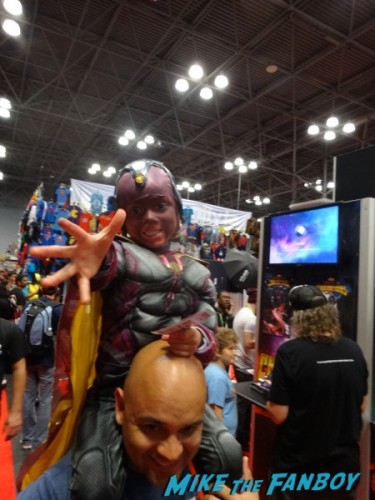 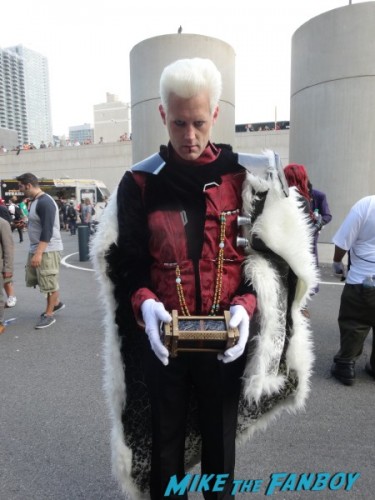 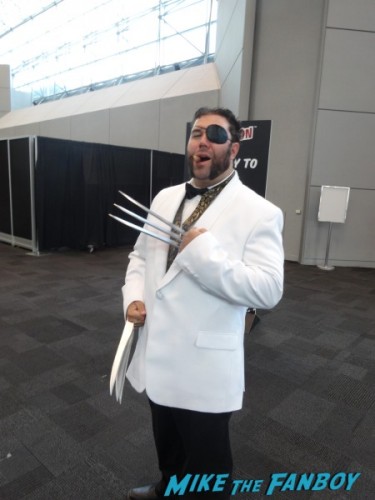 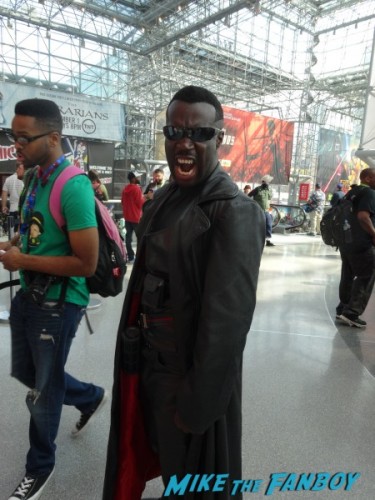 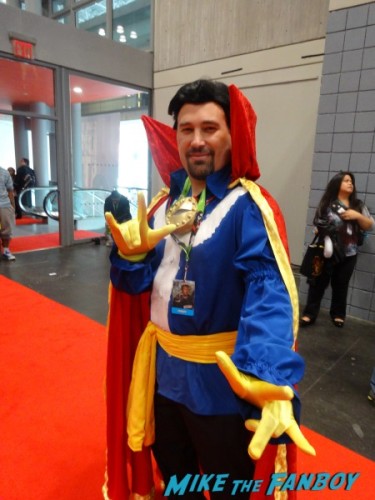 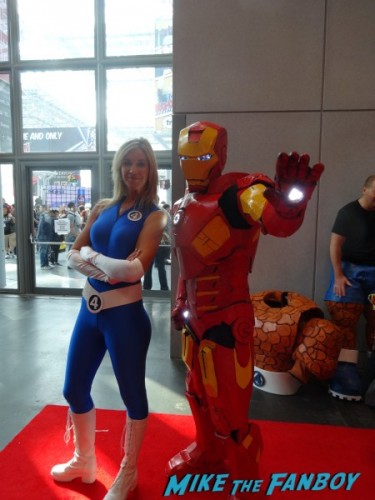 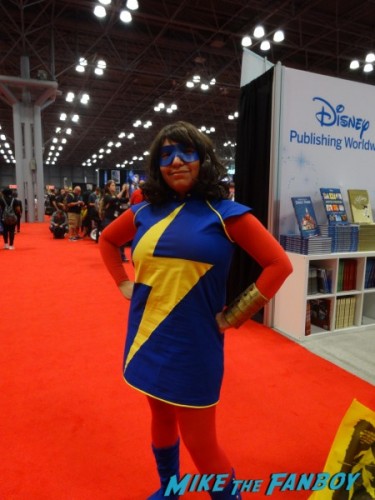 There will always be lots of Deadpool around: 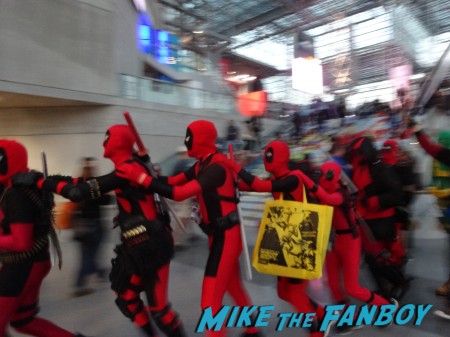 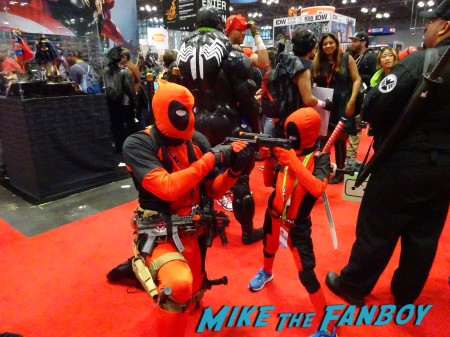 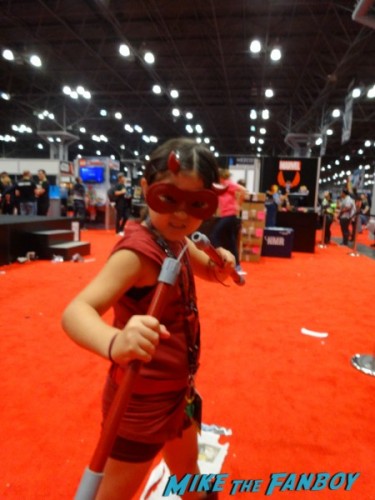 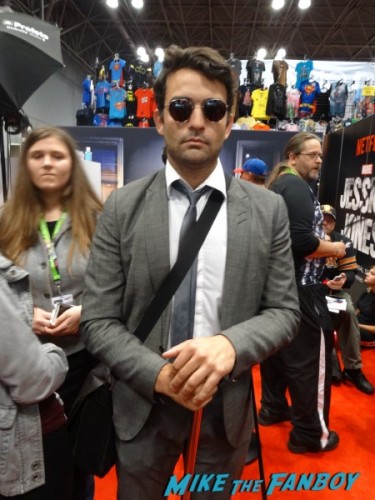 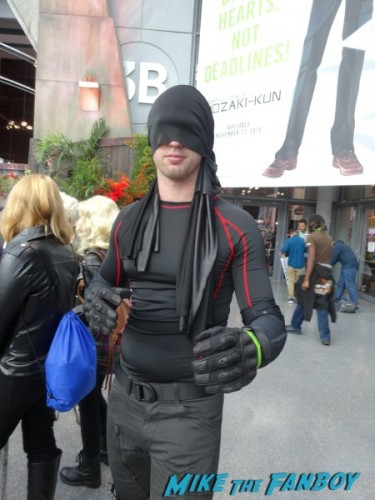 We also had classic Luke Cage from the comics and also the new Luke with his Jessica: 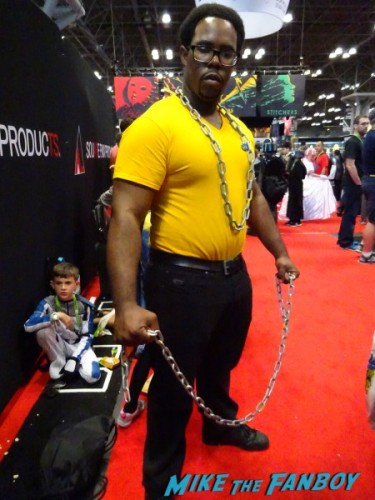 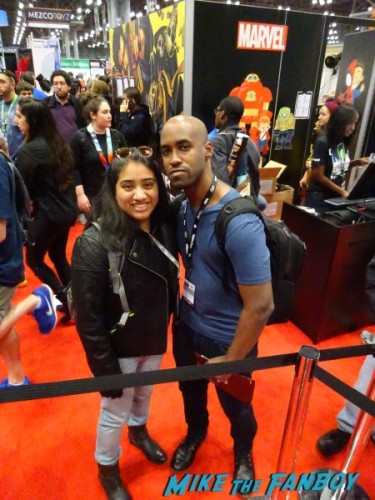 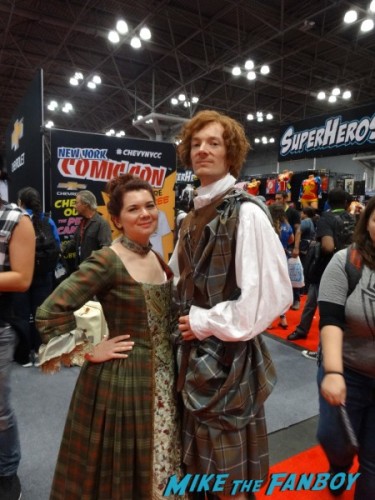 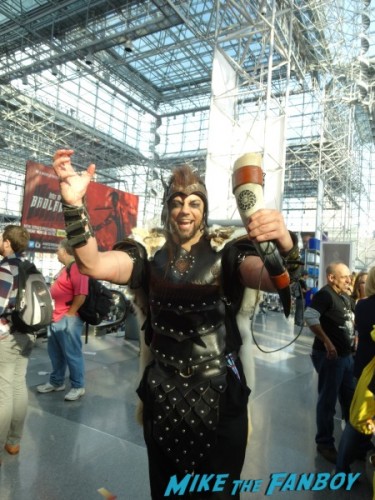 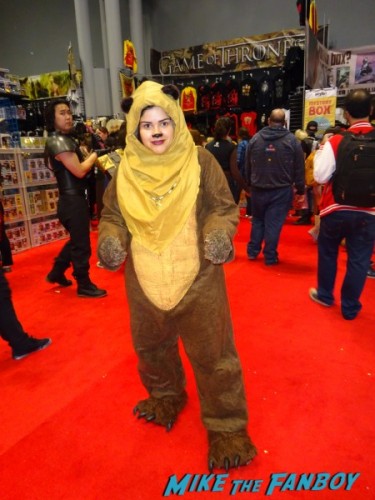 Ships that pass in the night… 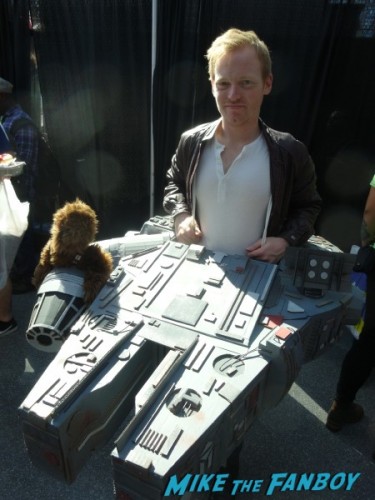 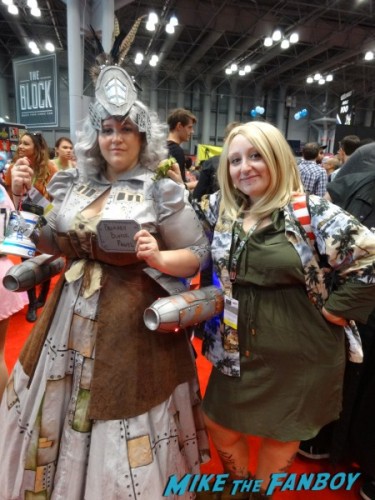 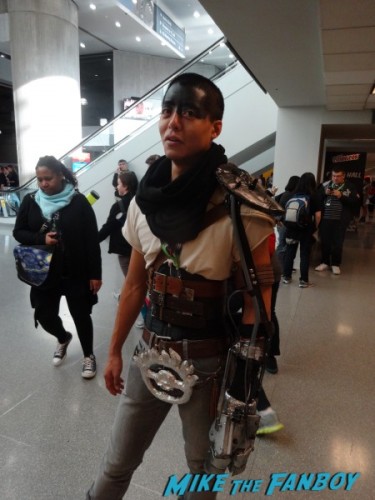 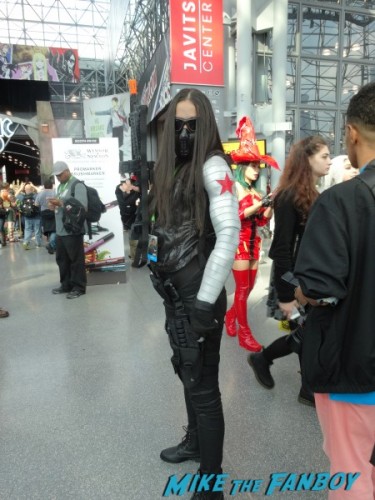 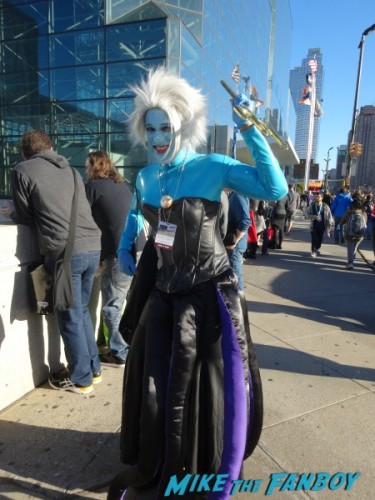 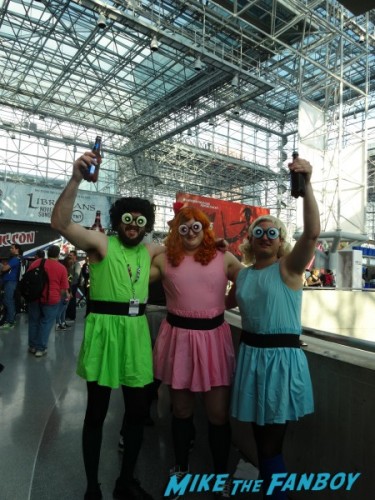 And many characters from classic films! 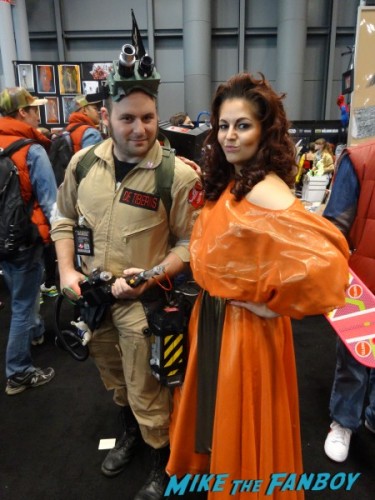 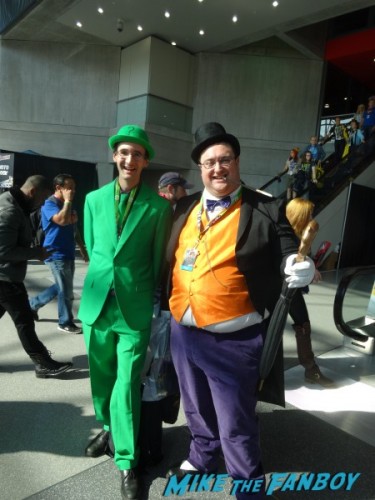 That’s a wrap on the cosplay! I still have tons of interviews and stories to share!