A lot of you know how much I love directors. I just really feel that they craft the film, and a lot of times they help shape the script as well. It’s really their film. The other day uber director Oliver Stone has having a book signing for his new non fiction book The Untold History of the United States which is going to be a series on Showtime starting Monday November 12th!

There was actually a whole event for The Untold History of the United States, there was the aforementioned book signing with not only Oliver Stone but also Peter Kuznik as well and a screening of the first two episodes! Plus, it was free. My favorite word… Free… Ahhhhhh…. Since I love me some Showtime I had to go check it out and as an added piece of awesomeness, Showtime sent me a copy of The Untold History of the United States to giveaway to all of you! I couldn’t help but take it and try to get it signed!

Of course I also had my Platoon mini poster as well. I mean hello! I am a fanboy after all. Duh….

Greg and Scotty joined me and we decided to wait outside to get our extra stuff done. Well, Oliver Stone arrived late of course and ran in. Doh… So, we ran in line. There was a donation for the theater at the door, and I don’t mind giving a couple bucks. I’ll tell you, keeping small indie houses alive is a good thing. Not every movie theater should have AMC in front of it.

We went inside and the book signing was taking place right in front of the screen. 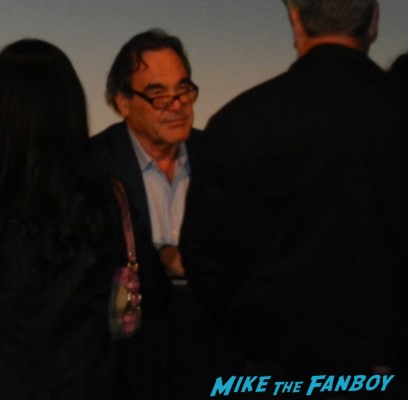 It was kind of odd… LOL… Very low key and kind of cool. Plus, it looked like both Oliver and Peter were genuinely happy to have people come out to the event. 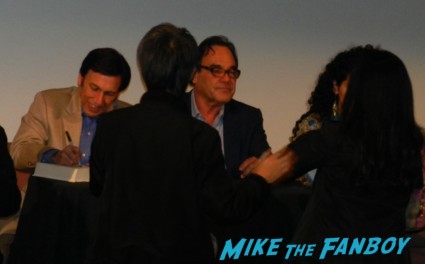 Oliver kept chatting with people and was genuinely happy to sign one other item which I thought was very nice of him. 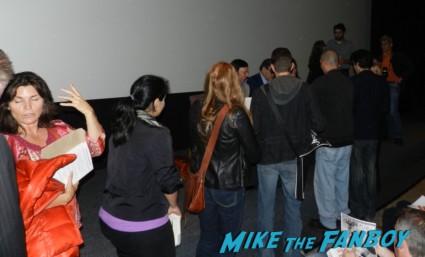 Scotty went up first and got his Doors DVD signed and Greg got a photo he was carrying forever signed. 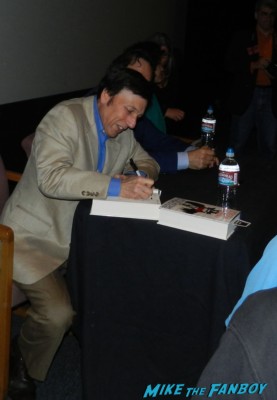 I talked with Oliver for a hot second about Showtime and how it’s great that there’s a station willing to take risks on programming like this. 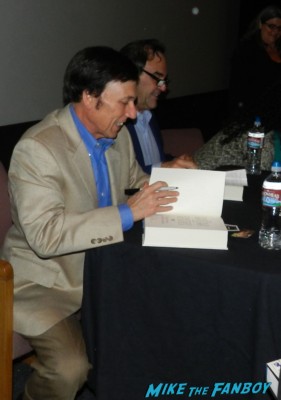 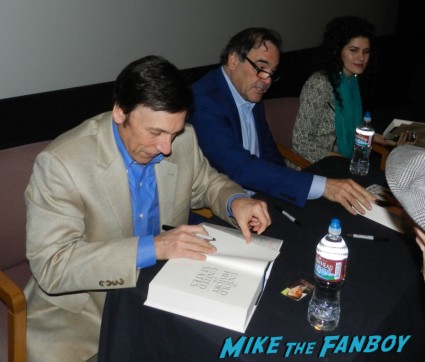 Oliver was more than happy to sign my mini poster as well, which I thought was really nice of him. 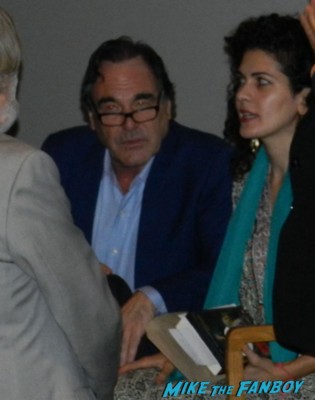 More book signings should be like this. Cough… Molly Ringwald… Cough, Cough. 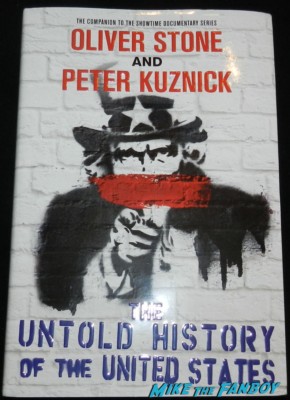 After the event I heard that Oliver signed for the fans waiting outside as well.

Such a fun night…. Low key easy events like this are few and far between so I really am happy when they work out like this! 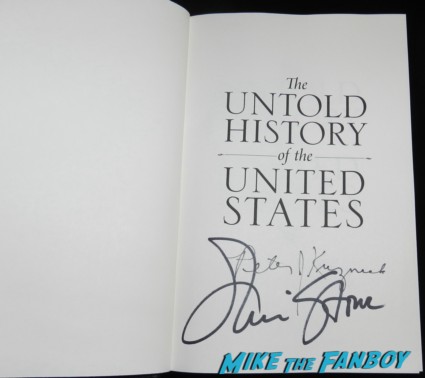 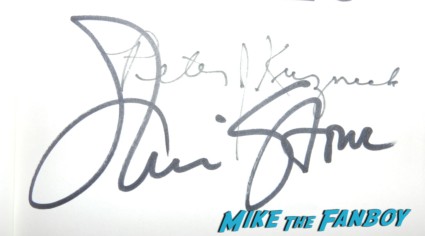 And you guessed it kids, we will have a new giveaway for The Untold History of the United States book! Whoo Hoo! 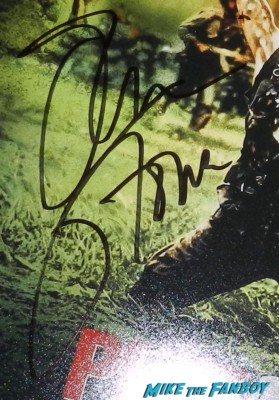 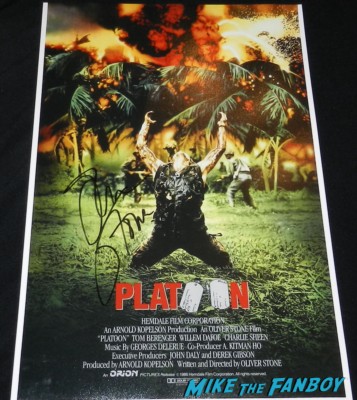