Home / Fanboying! • OTG John • Stars of the 1980's and 1990's / OTG John Weighs In On His Molly Ringwald Experience From Her Book Signing At The Los Angeles Times Festival Of Books!

As a nice counter here is OTG Grapher’s photo with Molly at her book signing at the Los Angeles Times Festival of books. Which if I’m not mistaken was the ONLY time during the entire book tour that she signed other things or did photos with fans.

One thing that irks me the most about this hobby is when a certain celebrity will ONLY get negative feedback and nothing good is said about them. 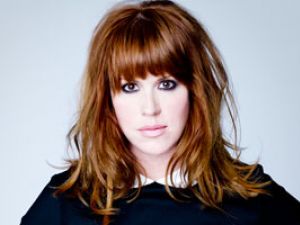 With Pinky’s recent Molly diss and that most people seem to agree that Mrs. Ringwald isn’t that nice to fans I have to come to Molly’s defense.

Yes, I have had negative encounters with Molly at various premieres, events and some of her book signings BUT I have also had positive encounters with her. Does she have a “good” twin perhaps? LOL! She wasn’t nice at her Sweet Charity play when it was at the Pantages BUT in Orange County at her play she was nice as could be. 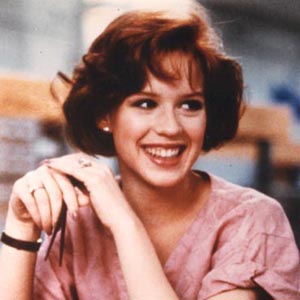 Molly has never been a racker but she would always sign one for me walking from the hotel to the venue. No ops but I couldn’t blame her since she wasn’t in makeup yet. And at the Hollywood Book Festival she did sign other items besides the book. Ok we had to talk to her to convince her to do so but once we broke the “ice” she was cool about it. She would do one piece if memorabilia for every book we got signed. The only 3 or 4 fans that were there got smart and had her sign the book twice ( cover and title page ) so we could get two extra items signed for every book we had!!! 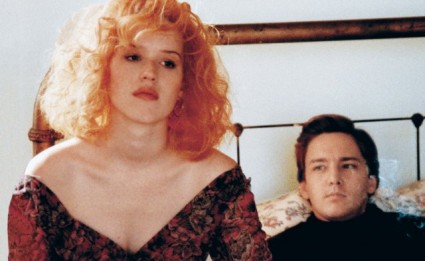 I do feel whenever someone like Pinky or anyone from MTFB get’s stiffed from someone they really admire. I wish every celebrity was a sweetheart and would sign and pose for photo ops for everyone. But in the real world that can’t be so. Continue to go out and try Molly Pinky. One of these days you will get her. Good Luck! 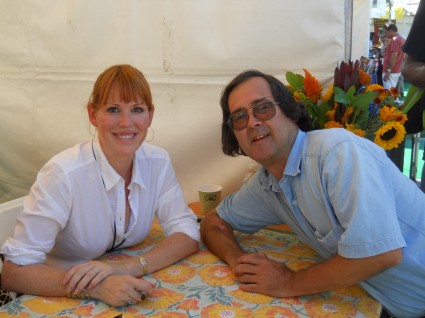