Paleyfest has announced several new series added to the lineup this year. There’s a salute to Dick Wolf, Fear The Walking Dead, The Big Bang Theory, Supergirl and more.

Check out the full press release and cast list below! 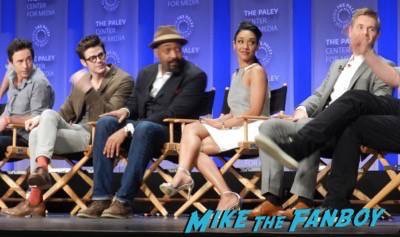 Additional series have been added to the slate for PaleyFest LA 2016, the William S. Paley Television Festival, celebrating television’s most acclaimed series. CBS’s The Big Bang Theory will take place on Wednesday, March 16 at 7:30 pm PT, AMC’s Fear the Walking Dead takes the stage on Saturday, March 19 at 2:00 pm PT, and CBS’s Supergirl will take flight on Sunday, March 13 at 7:00 pm PT. Plus, the Paley Center will hold a special salute to one of television’s most successful producer/creators, Dick Wolf, with a star-studded lineup of NBC talent from Law & Order: SVU; Chicago Fire, Chicago P.D., & Chicago Med on Saturday, March 19 at 7:00 pm PT.

“PaleyFest has become the premier showcase for fans to see popular stars and producers on stage, and get a true behind-the-scenes feel for their favorite shows,” said Dick Wolf. “This will be the very first time that stars from Law & Order: SVU, Chicago Fire, Chicago P.D., and Chicago Med will be on stage together with me, and we are thrilled to be a part of PaleyFest.”

These events join the previously announced series that will take the stage at the Dolby Theatre, March 11-20, 2016, including FX’s American Horror Story: Hotel; ABC’s black-ish; FOX’sEmpire; STARZ’s Power; and FOX’s Scream Queens. The 33rd annual PaleyFest Los Angeles will grant fans access to special screenings and exclusive conversations with the stars and creative minds behind their favorite TV shows. Additional PaleyFest LA 2016 shows will be announced at a later date. 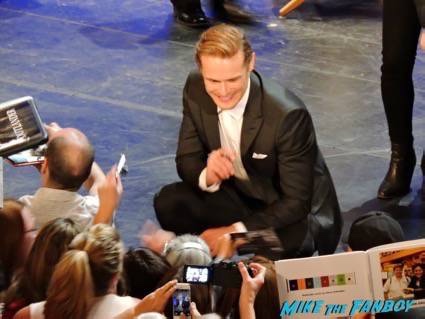 Citi is the Official Card of PaleyFest LA, offering its cardmembers special presale access to tickets. For The Big Bang Theory, Fear the Walking Dead, Supergirl, and the special Dick Wolf salute,Paley Center Patron and Supporting Members and Citi cardmembers can enjoy a presale for PaleyFest LA 2016 individual tickets and Studio Pass C on Tuesday, January 19. These individual tickets and pass will be available for purchase to Paley Center Individual Members on Thursday, January 21, and to the general public beginning Friday, January 22. Tickets to previously announced shows American Horror Story: Hotel, black-ish, Empire, Power, and Scream Queens, as well as Showrunner and Studio Passes A and B, are currently on sale to the general public. To purchase tickets and/or become a member, please visit paleyfest.org.

The Paley App and the Paley website are destinations for ongoing PaleyFest LA 2016 announcements, and are portals to ticket sales and content including photos and video clips from Festival events. Fans are invited to follow @paleycenter on Twitter for immediate news and for live tweeting from the events, and to join in the conversation with #PaleyFest. For more information on tickets and to download the Paley App, please visit paleyfest.org. 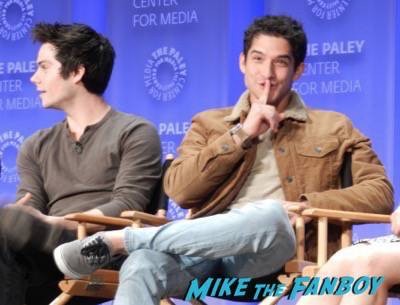 The Paley Center for Media’s PaleyFest, with festivals in both Los Angeles and New York City annually, has become a destination event for the worldwide community of television fans. The Festival benefits the Paley Center’s preservation and archival digitization efforts, and its ongoing mission to explore the significant impact of media on our culture and society. The Paley Center is home to one of the nation’s foremost publically accessible archives of television, radio, and new media content, over 160,000 programs spanning the history of media.

*Panelists to appear schedule permitting. All events and panelists are subject to change. Please visit paleyfest.org for updates.
*Press credential requests will be called for at a later date when the full lineup is revealed.