This might be one of the strangest Fanboy Fails I’ve written up.

This week, my sister is in town and we headed out to a q and a for a series called Blunt Talk which stars Patrick Stewart. Now, I’ve of course been a huge fan of Patrick’s since Star Trek and X-Men so I had to go!

First off, it was a hot day and they made everyone line up in the hot sun for hours. So… That was fun.

Once we cooled off and got into the theater we waited for the presentation to start.

When the panel started Patrick Stewart walked out… In full on drag. I don’t really understand why he did that? It wasn’t a part of the show from what I could tell. He did say that they came directly from the set of season two, so the best I could gather is that this is going to happen in an episode or something. 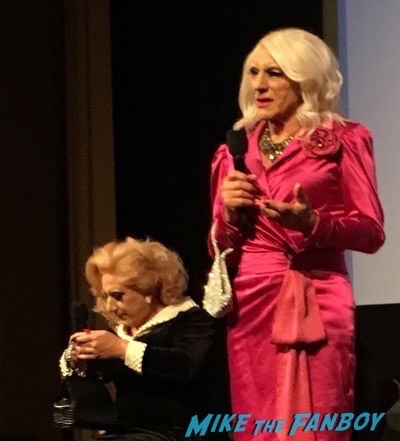 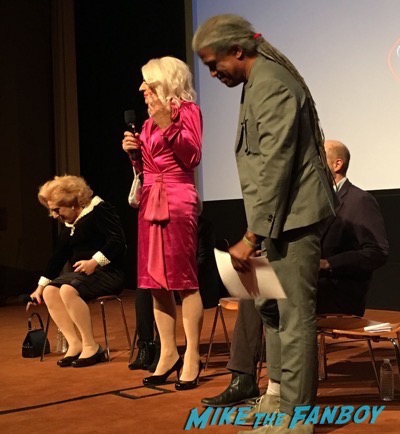 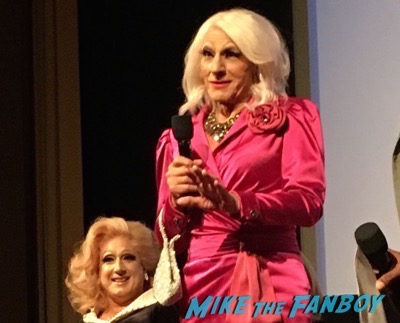 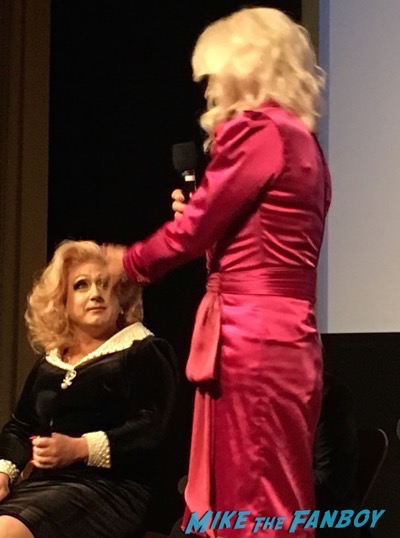 It was kind of odd, and the vision of seeing Jean Luc Picard dressed like a woman wasn’t something I’ve ever wanted to see in my life. Really, I’ve never EVER wanted to see that in my life.

The panel was fine but it was so hard to concentrate on anything but seeing Professor X in Pink satin. I mean, he was in a pink satin dress. 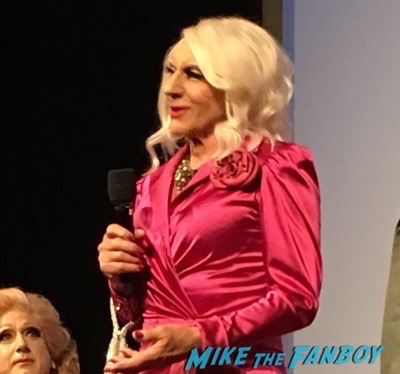 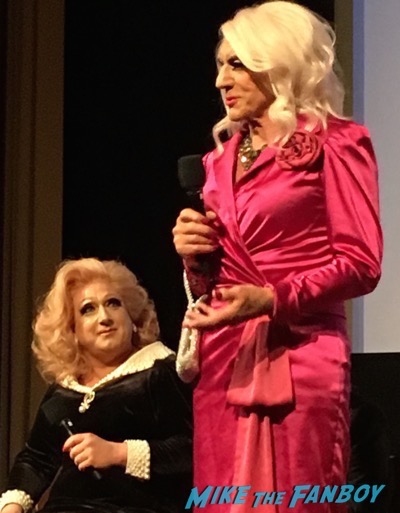 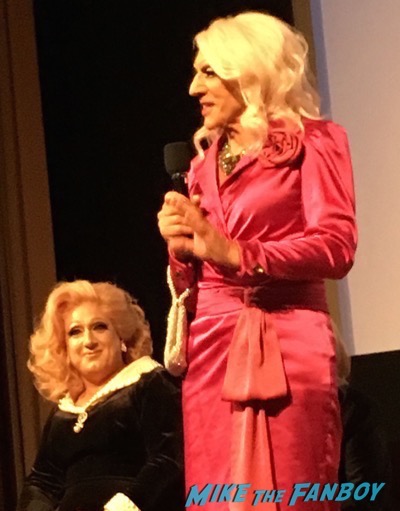 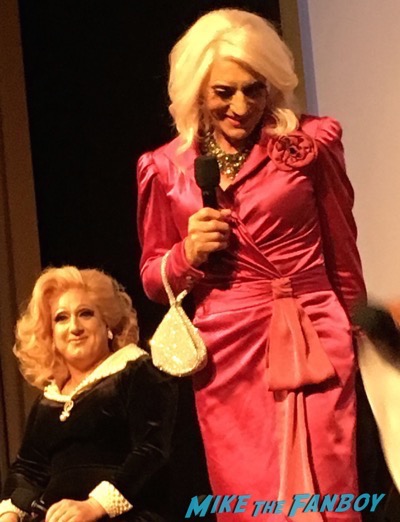 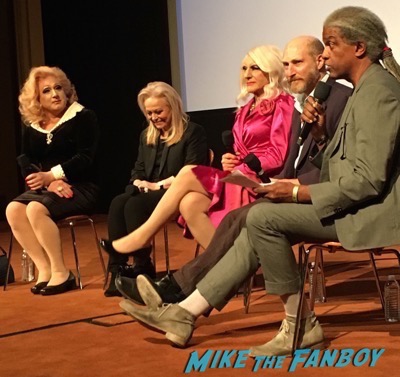 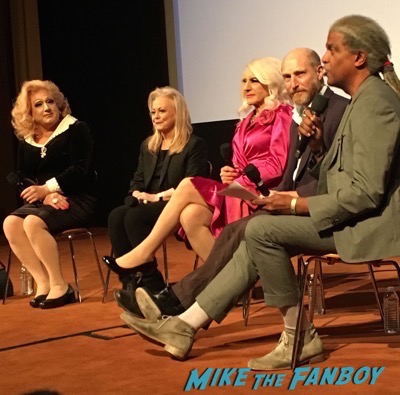 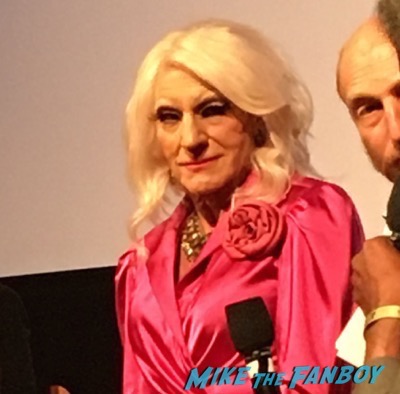 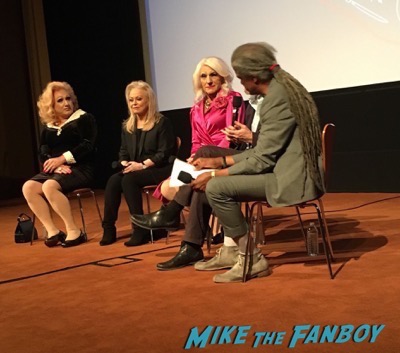 After the panel, about 10 people asked for photos and autographs. Patrick Stewart said no photos. But he relented and signed a few, I think one for everyone but my sister and I!

She had the pen open and we were just waiting politely. Patrick Stewart patted my sister on the hand and said, “I have to go.”

And that was it.

Patrick Stewart dressed in drag sashayed out and we went to the reception.

Since this was Becka’s first celebrity experience it wasn’t necessarily a good one.

At the reception they served warm sushi and cold beef, so we decided to head to Taco Bell and cut our losses.