Home / Movie Reviews • Reviews / Phenomenon Blu Ray DVD Movie Review! Looking Back At The 1990’s And Remembering When John Travolta Was At The Top Of His Fame… I Mean Game! Doh!

There’s not may actors who have gone through the career ups and downs like John Travolta. Once the top of the A Listers John then fell down list with a thud. Then Look Who’s Talking helped prop him up only to fall down again with the disaster that is Looking Who’s Talking seventeen or whatever it’s up to now. Then Pulp Fiction happened and John was a huge star once again.

When John was on top he made a couple films that were hits including Michael and Phenomenon which has just been rereleased on Blu Ray. John Travolta plays George Malley who is a mechanic and bachelor living in a small California town. George is a pretty cool guy, friends with Forest Whitaker, who plays the only African American in the town, and pals around with the town doctor played by Robert Duvall. George is about to hit the ripe old age of 37 and on his birthday gets knocked to the ground by bright lights in the sky. 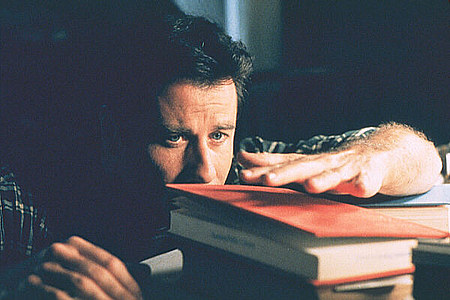 Uh oh… Methinks there’s going to be trouble! George now has all kinds of random ideas, he reads all night long, can learn a foreign language in a minute and even move objects like Carrie White.

Being a good guy George uses his powers to find a missing kid and other stuff. His lady friend, Kyra Segwick is a tad disconcerted, like I suppose anyone would be if the love of their lives can now grab the remote from across the room with only their brain. 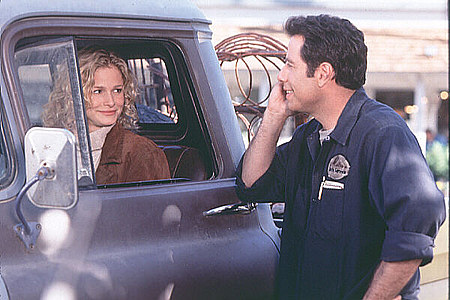 So, George predicts an earthquake, deciphers codes and people start to take notice including the FBI who… Wait… Are not happy. Doh! But low and behold all this can be explained because George has just been diagnosed with a brain tumor. Wow… Dude that sucks huh?

Looking at this movie now, it seems so nostalgic. You don’t get stories like this much now a days which in a lot of ways is kind of sad. However, we do live in cynical times. This movie was made in the 1990’s after all. LOL… 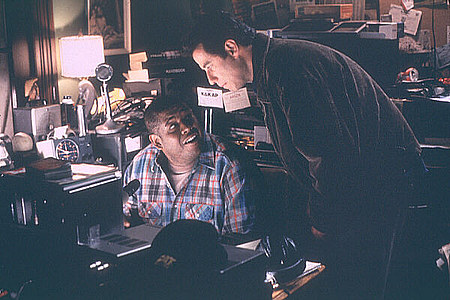 The first part of the film was really well done and I remember what I liked about it when I first saw it. However, the last third of the movie bogs it down with speeches, and fortune cookie wisdom. Still, the film isn’t all that bad and it’s definitely worth a spin if only for nostalgia’s sake.

I would have liked to seen a few more bonus features. Only the theatrical trailer which honestly doesn’t feel like much of a bonus. 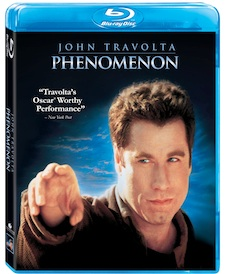