I love the 80’s! Especially when it concerns The Goonies! Part three of Pinky’s journey into Gooniedom… God Bless it! This time the lovely Ms. Pretty In Pinky is discussing her love affair with Mr. Sean Astin! Mikey! God, what a great name… But I digress… Mr. Sean Astin, or Rudy if you will, has been plaguing me the past couple weeks. You see, his name appears on list after list, but does he show? Nope! Just a tease! So, Samwise Gamgee better show up sometime! Hello!

The wonderful Ms. Pinky has had the fortune of meeting Mr. Astin and adding him to her Goonies collection!

Take a look at her full report on meeting Rudy, I mean Sean Astin after the jump!

Hello, my lovelies. Pinky Lovejoy here to conclude our discussion of The Goonies.

During one of my first years at the Sundance Film Festival, I ran into the one and only Sean Astin, who was there with a film he’d directed. Back in 1985, Sean had played Mikey on The Goonies and I had a huge crush on him. 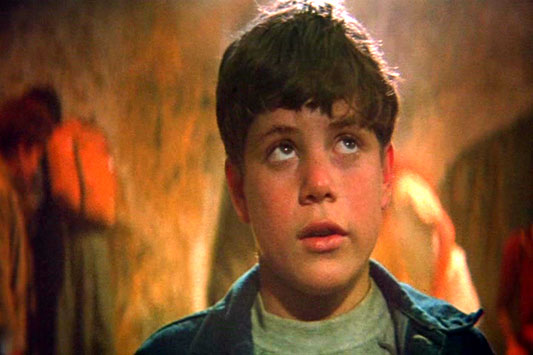 When Mikey had his first kiss – braces and all – it melted my heart. In fact, I loved him so much that I wrote him a letter (as you may recall) and invited him to my party.

When I finally met Sean Astin, I told him about inviting him to my party. His response? “I didn’t come, did I?” 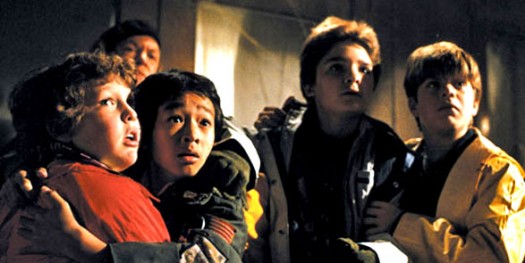 To make up for this, he made sure to take the time to pose for a picture with me and was incredibly nice in the process. It was a very successful encounter and didn’t disappoint in the slightest. Thanks, Mikey! Er…I mean Sean. 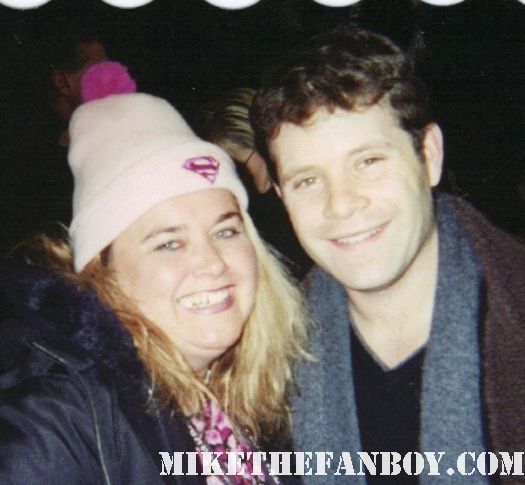 In fact, I talked about it on my short film Pinky’s Fandance which can be viewed here: 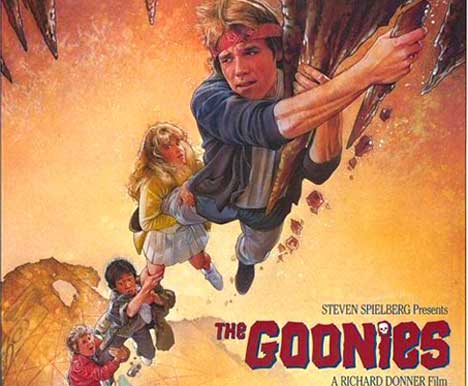 I’ve been talking so much about The Goonies lately; I’m off to watch it for the billionth (slight exaggeration) time. For additional pink fodder, please visit my blog at: www.pinkylovejoy.blogspot.com. As always, have a pink day! 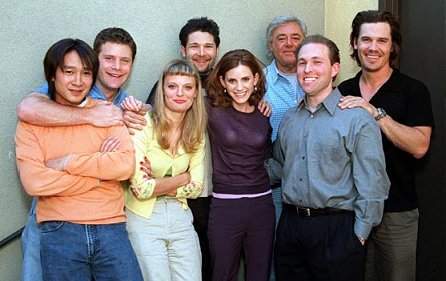